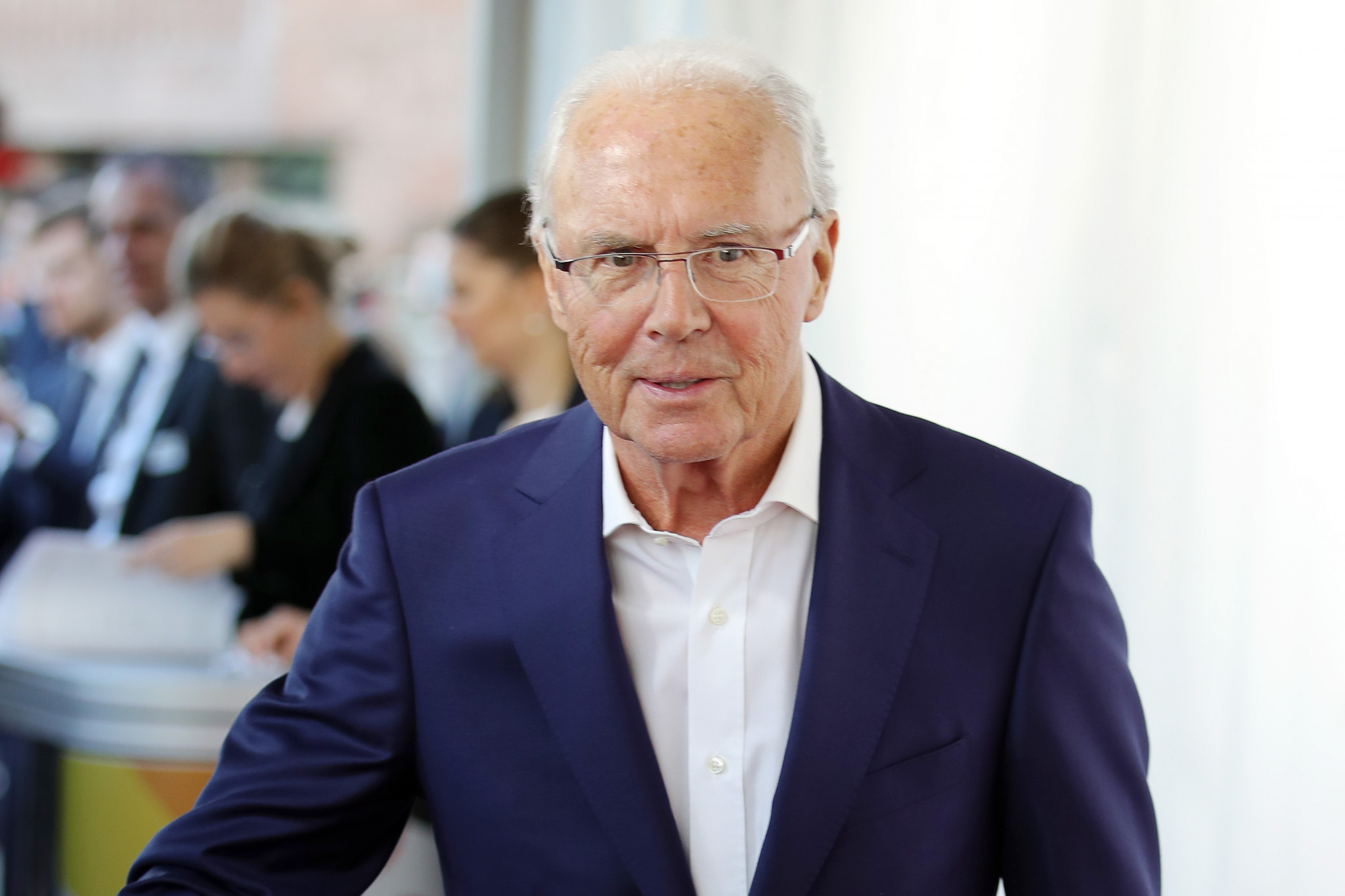 FIFA’s Ethics Committee has ruled that the conduct of the former head of the Organising Committee for the 2006 FIFA World Cup Franz Beckenbauer and two ex-German Football Association (DFB) officials can no longer be prosecuted because the time period to do so has expired.

The Committee’s Adjudicatory Chamber has ruled that Beckenbauer, one of only three people to have won the World Cup both as a player and coach,  former DFB President Theo Zwanziger and former DFB secretary general Horst R Schmidt cannot be prosecuted in connection with allegations of corruption and bribery related to the tournament in 2006, held in Germany.

Beckenbauer, Zwanziger and Schmidt were accused of violating article 27 of the FIFA Code of Ethics in relation to a payment of CHF10 million (£8 million/$11 million/€9 million) made by, or on behalf of, the Germany 2006 Organising Committee to Mohamed bin Hammam in 2002.

Bin Hammam, a former President of the Asian Football Confederation, was banned from the sport for life in 2011 following corruption allegations.

The payment accused of violating the Code of Ethics is linked to the approval of a financial contribution of CHF250 million (£197 million/$276 million/€226 million), allocated and paid by FIFA to the Organising Committee between 2002 and 2006.

In its decision, FIFA’s adjudicatory chamber ruled that the start of the period where the individuals could be prosecuted, should not be based on the duration of the scheme to which the charges of bribery and corruption had been brought, but instead on the timing of the conduct of each official.

On this basis, it was ruled that the period where the officials could be prosecuted, had expired in 2012 in relation to Beckenbauer, a former member of the FIFA Executive Committee, and in 2015 in relation to Zwanziger and Schmidt.

Germany beat South Africa by the narrowest of margins, by 12 votes to 11, to secure hosting rights for the 2006 World Cup by a single vote.