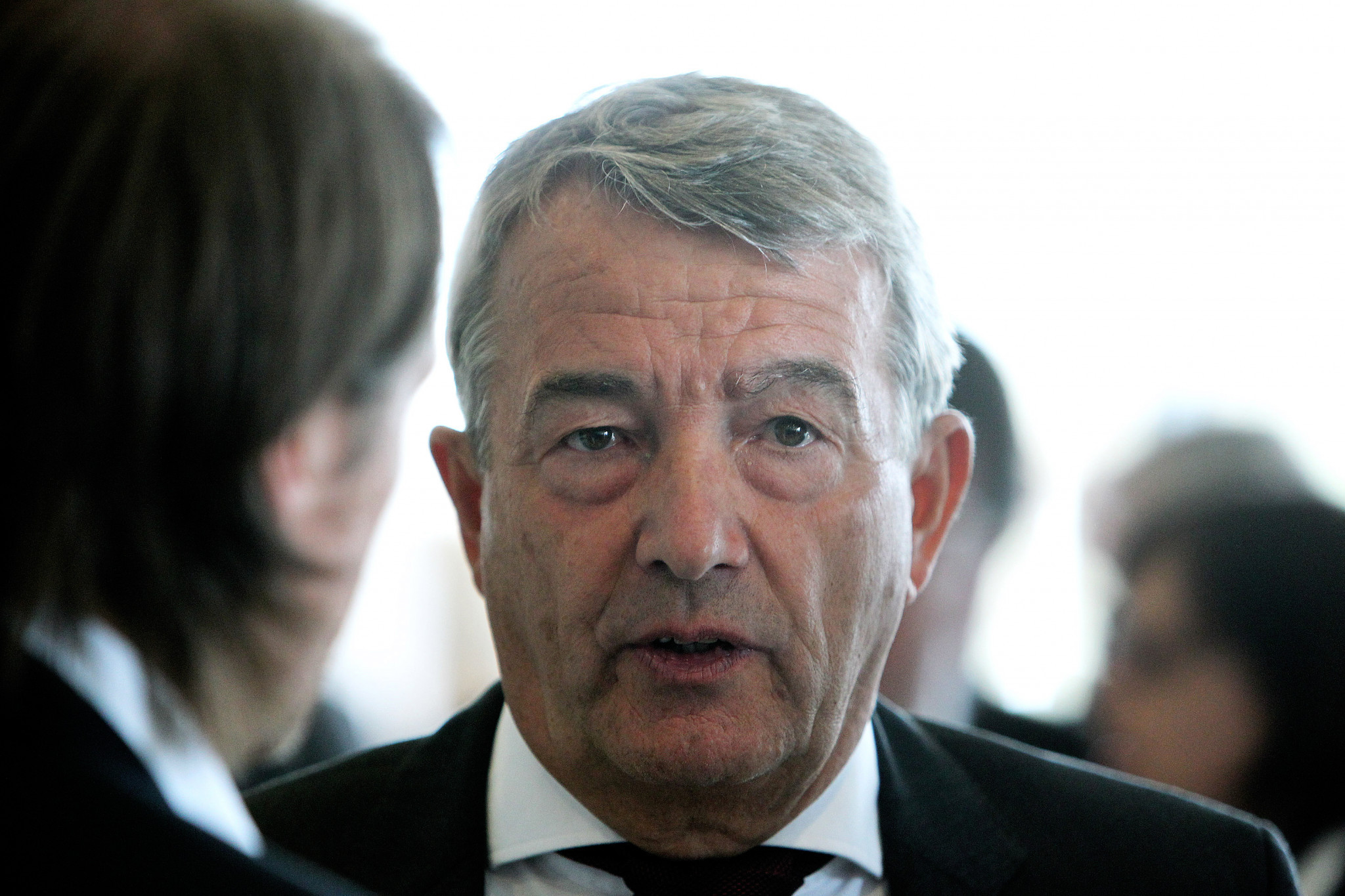 The trial of three former high-ranking German Football Association (DFB) officials and ex-FIFA general secretary Urs Linsi has been delayed until April 27, the date the statute of limitations in the fraud case will expire.

The case revolves around a €6.7 million (£6.2 million/$7.5 million) payment, allegedly used to help bribe members of FIFA's ruling Executive Committee, which has since been rebranded as the Council.

The members had a vote to decide the host of the 2006 World Cup.

All four officials deny wrongdoing, while the DFB claim the payment was the return of a personal loan taken out by Franz Beckenbauer from then Adidas chief executive Robert Louis-Dreyfus, which went through FIFA.

The same sum was allegedly given to banned former FIFA vice-president Mohammed bin Hammam by Beckenbauer, who is a criminal suspect but was not indicted due to health reasons.

Only Linsi and Niersbach attended the start of the trial on March 11 in Bellinzona, amid the COVID-19 pandemic.

Judge Sylvia Frei reportedly ordered an expert witness to assess whether Zwanziger and Schmidt are fit to travel to the trial near to the Italian border.

The Swiss Federal Criminal Court have now said they have suspended proceedings in the case until April 27.

The date marks the expiry date of the statute of limitations for the case, with the court expected to determine how the case can now proceed.

All four defendants are deemed to have a high risk of catching the coronavirus due to their age.

Niersbach is the youngest of the defendants at 69, with the three other officials in their 70s.

People aged over 70 are considered to be at greater risk of suffering from coronavirus.