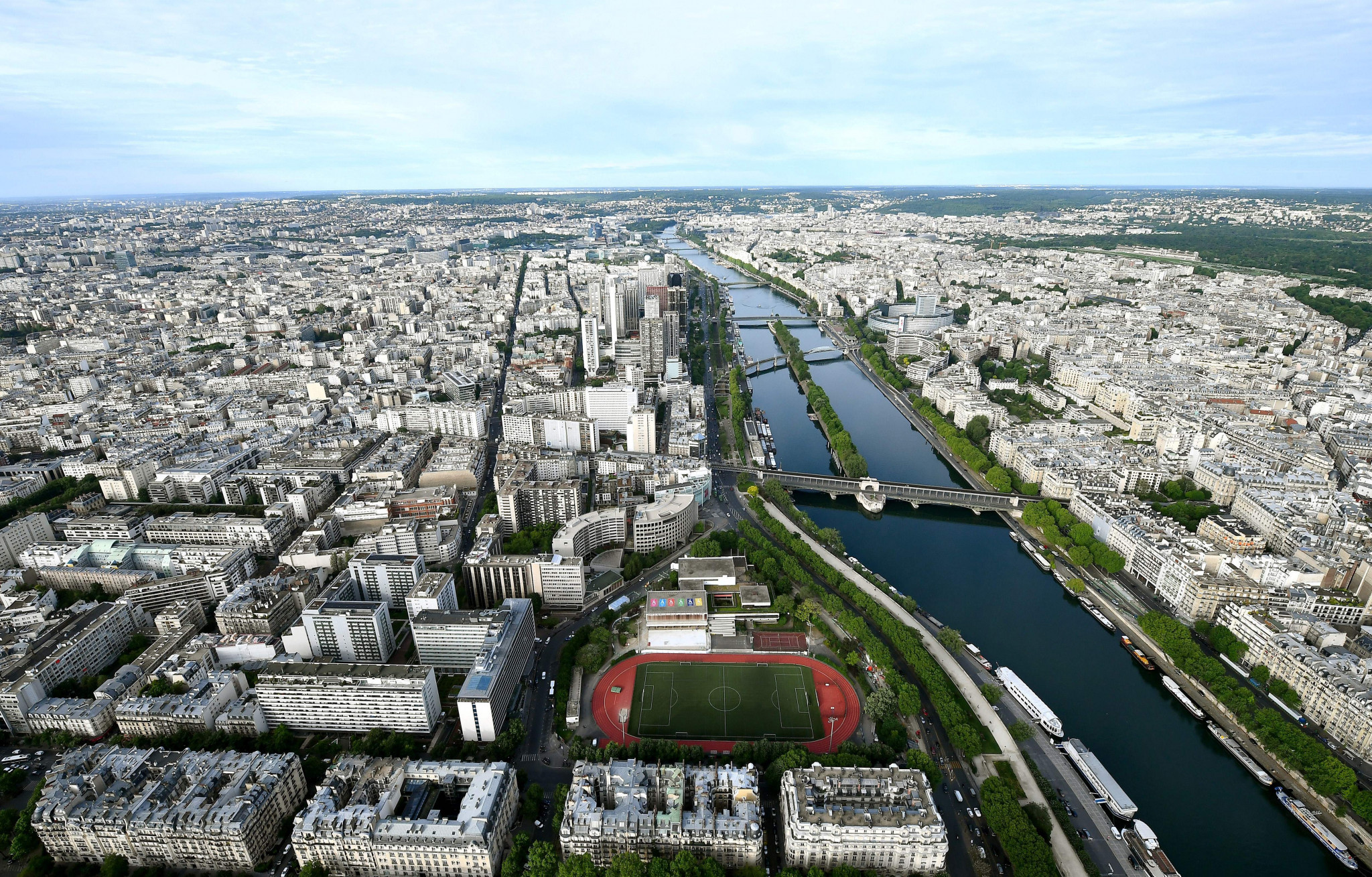 A 20-year-old Frenchman is set to swim the length of the River Seine - the venue for the open-water swimming events at the Paris 2024 Olympics - to raise awareness of water pollution.

Arthur Germain-Hidalgo, who remains the youngest French citizen to swim the English Channel at just 16, plans to tackle the 780-kilometre "La Seine à la nage" challenge from June 6 to July 28.

The Parisian is the son of Paris Mayor Anne Hidalgo who is determined to improve the water quality in the city’s polluted river ahead of the Games in three years’ time.

Over the course of 52 days, Germain-Hidalgo aims to swim between 15km and 20km a day on his own and without assistance in water that is unlikely to exceed 19 degrees.

Germain-Hidalgo said he would also pull along a kayak which will include a hammock and a tarp to sleep in as well as a stove to cook food.

"I will only be able to swim five to six hours a day, the rest of the time will have to be spent finding food, water, showers," said Germain-Hidalgo on his website.

"The advantage of this autonomy is that it offers total immersion, essential to show an image still too little known of the river.

"The water of the Seine being polluted, I will apply the sanitary protocol of the river brigade of the civil protection of Paris so as not to fall ill.

"A doctor will be present regularly to check my condition.

"So I will have to face the cold, loneliness, lack of sleep and physical pain to reach Le Havre from the source of the Seine."

According to Germain-Hidalgo, 800 tonnes of rubbish will be thrown into the Seine during his 52-day challenge.

Germain-Hidalgo said he would also film areas of pollution to raise awareness of the need to protect the Seine.

"The message will be positive," added Germain-Hidalgo.

"This is why I do not want to demonize the industrialists or base my message on a policy of guilt.

"On the contrary, I want to show that the Seine deserves to be preserved for its richness and that we can only benefit from the diversity it offers by respecting it.

"My role will be to share these different aspects of the Seine to offer a better understanding."