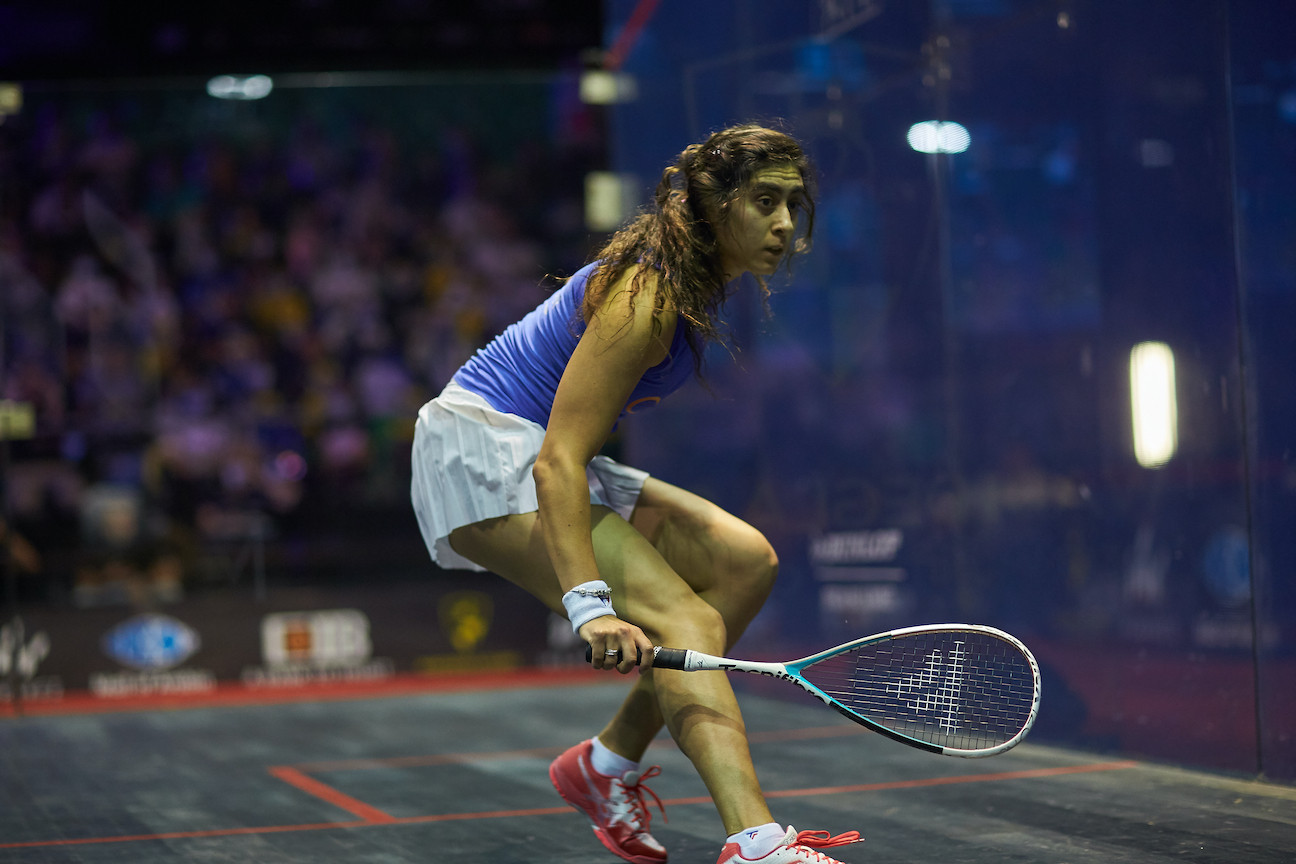 It will be Chicago’s second hosting of the Professional Squash Association’s (PSA) flagship event following the 2019 Championship, which was held in the Great Hall of the city's Union Station.

Egyptians Ali Farag and Nour El Sherbini captured the titles on that occasion, winning the sport's first $1 million tournament in the process.

The tournament, which is being supported by the Walter Family, will be held in accordance with strict COVID-19 protocols.

All players and staff will be tested prior to travelling to the tournament and then undergo another test upon arrival.

Once a negative result has been received, the competitor will then be allowed to enter the tournament bubble, with further testing every four days during the tournament.

As in 2019, the prize fund will be split equally between the men's and women's draws, where defending champions El Sherbini and Tarek Momen, both from Egypt, will seek to retain their crowns.

This made the Windy City Open the most lucrative event outside of the World Championships at that time.

PSA chief executive Alex Gough said: "The PSA World Championships is the pinnacle of professional squash, and we are once again delighted to be able to offer $1 million worth of player compensation to our male and female athletes.

"The COVID-19 pandemic and related travel restrictions into the United States resulted in a number of alterations to our planned PSA World Tour calendar.

"The World Championships were originally scheduled for earlier this year and then moved to July."

The glass court venue for the 2020-2021 PSA Squash World Championships will be revealed next month.

Matches played on traditional courts will be held at the University Club of Chicago, which hosts the Windy City Open and the early rounds of this tournament.

"Their thorough protocols have kept the athletes and limited spectators safe.

"We are optimistic that the pandemic will be trending downwards significantly by July."