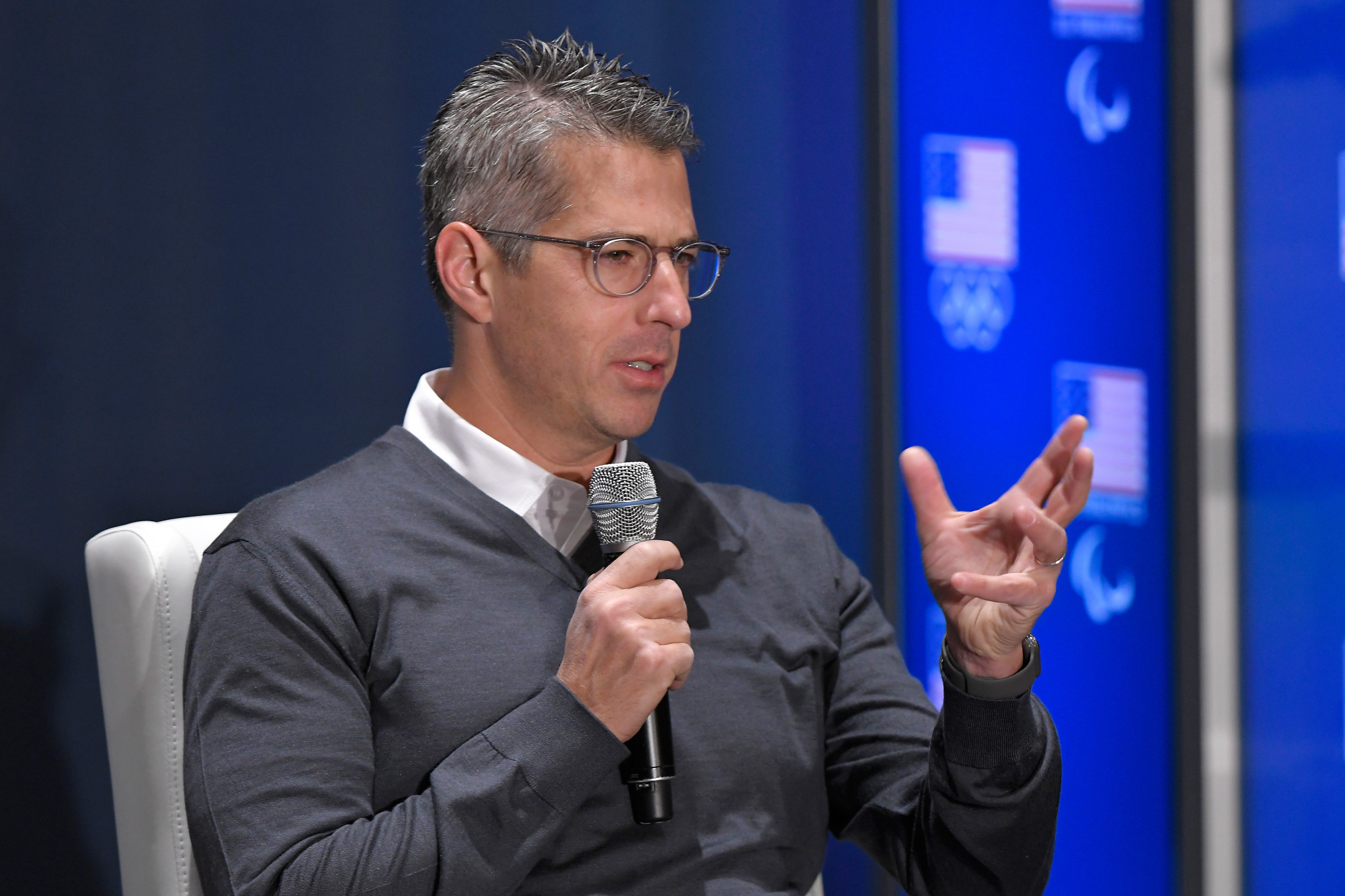 A minority stake in Wasserman Media - the sports and talent marketing agency founded by Los Angeles 2028 chair Casey Wasserman - has been purchased by RedBird Capital Partners.

The stake is between 30 and 40 per cent but the exact financial details have not been revealed.

It is hoped the deal will help to grow Wasserman's businesses around the world, according to Sportico.

RedBird was founded by Gerry Cardinale, with its stake bought from Madrone Capital Partners, which had previously been Wasserman Media's sole investor.

"We now have this incredible strategic and financial partner, and this family that has significant capital to support our efforts as we execute against our vision," Wasserman said to Sportico.

"We couldn't be doing it with anybody better than Gerry Cardinale and Madrone."

Cardinale added: "This is all about going on offense.

"All about scaling this platform."

Wasserman Media's companies include Athlete Exchange, which helps athletes connect with brands and influencers, and women's sport organisation The Collective.

As well as heading up Los Angeles 2028, Wasserman is also the chairman of the host committee for the 2022 Super Bowl, which is due to be staged at the city's SoFi Stadium.

He played a key role in the bidding campaign for the 2024 Summer Olympics, which eventually resulted in Paris being awarded the Games and Los Angeles getting the 2028 edition as part of an unprecedented double award.

Last month, Wasserman expressed a desire to one day be Governor of California.