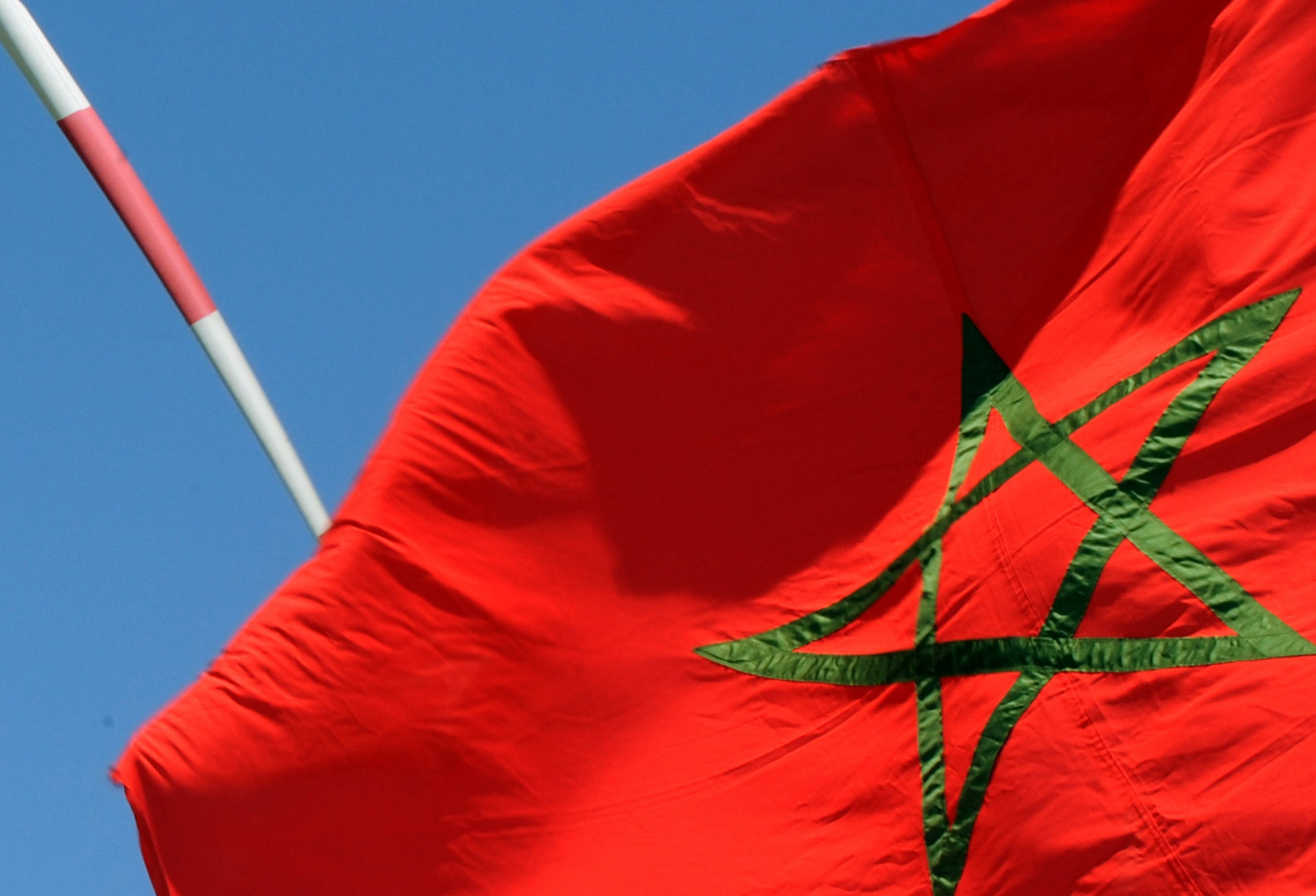 Morocco has become the 67th country to join the International Fistball Association (IFA).

A Moroccan national body was approved for membership by the IFA Board of Directors.

That takes the number of African IFA members to 14.

"IFA is proud to welcome the new member association, which already plans to participate in the upcoming Fistball event at the CSIT World Sport Games in Italy," IFA President Jörn Verleger said.

"I am pretty sure that with the proactive work of our development director Roger Willen and the 2018 established IFA Ambassador's Program we will reached our development goal to have a total of more than 70 member federations latest until mid of 2021."

The Board also approved a 2020 financial report and President's report.