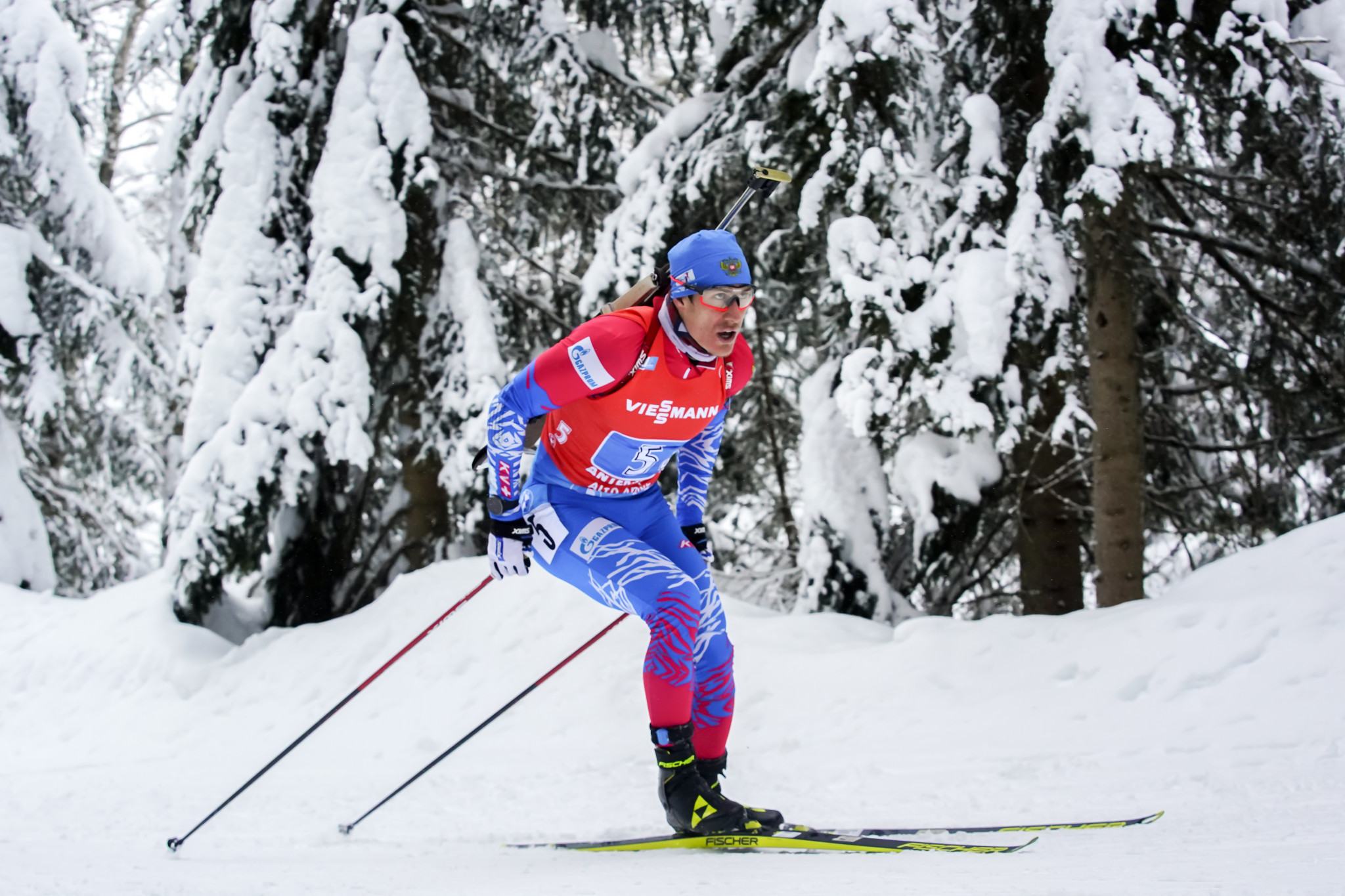 The International Biathlon Union (IBU) has said it is following the Court of Arbitration for Sport (CAS) decision after the Russian Biathlon Union (RBU) complained over the "restriction" of its official name and logo at the Biathlon World Championships.

The IBU confirmed before the World Championships that Russian athletes and support personnel must use a modified (RBU) monochrome logo.

The Russian flag, emblems or symbols cannot be used by their team at the World Championships, while the Russian national anthem cannot be officially played or sung.

The governing body added that the anthem of the IBU should be played during any official ceremonies involving athletes from the RBU.

A letter was sent by the RBU to the world governing body which criticised their interpretation of the decision.

"We believe that the IBU management in its requirements goes beyond the requirements of the decision of the CAS, in fact violating them, since the mentioned decision unambiguously allows the use of the colours of the Russian flag by the competitors," an RBU statement read.

"Moreover, there are already precedents - in January 2021, the World Handball Championship was held, and there the International Federation agreed on the use of the logo of the Russian Handball Federation, which also contains the colours of our country's flag.

"WADA, which is very attentive to the implementation of CAS decisions by all parties, did not raise any objections.

"Our case is no different.

"We carried out a legal due diligence, and the expert opinion confirmed our position.

"The IBU requirements are excessive and do not correspond to the legal and real situation formed by the CAS decision.

"Moreover, in this case, the IBU violates not only the decisions of sports arbitration, but also its own fundamental documents, which we have argued and detailed in the letter.

"We expect that it will be possible to find a compromise solution with the IBU that will satisfy all parties without resorting to an appeal to the Court of Arbitration for Sport."

Karlsson told Russia’s official state news agency TASS that the IBU was following the spirit of the CAS decision.

"The interpretation of the rules may be different, but we just follow the decision of the CAS,” Karlsson said.

"According to our understanding of the decision, Russia cannot be mentioned, which means that athletes are performing in neutral status.

"That is why we decided to use the abbreviated name RBU.

"This is our interpretation, which reflects the spirit of the decision adopted by CAS.

"But other International Federations can execute the decision differently.

"We have chosen this path for ourselves, this is our vision."

The RBU remains a provisional member of the IBU because of the Russian doping scandal.

It was demoted to provisional membership of the IBU in December 2017 and received a series of criteria which must be met to receive full membership.

The IBU World Championships is currently ongoing at Pokljuka in Slovenia.