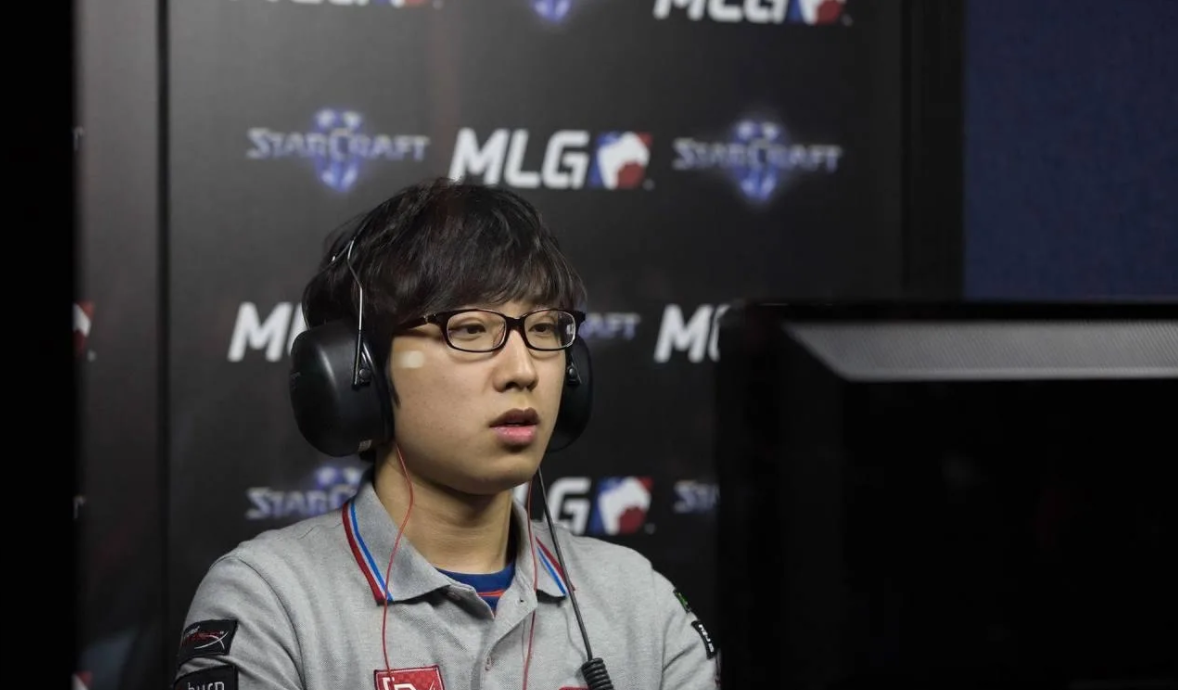 Trap is one of the leading players in StarCraft II, a science fiction real-time strategy video game.

The game was one of six that was contested at the 2018 Asian Games in Jakarta and Palembang, where esports was a demonstration event.

Esports has been upgraded to a medal event for Hangzhou 2022 but the six games set to feature are yet to be decided.

Trap confirmed his intention to compete at the next edition of the Asian Games if StarCraft II was included.

"If StarCraft II is designated as a medal sport in the upcoming Asian Games, the national trials in Korea would be more difficult than the actual competition, as there are so many good players in the country, just like archery," he said, according to The Investor.

"If I am given the opportunity to represent my country, I will play with all my heart."

Trap claimed his main rival at Hangzhou 2022 would be Cho "Maru" Seong-ju, who triumphed in 2018.

"If I have to choose a potential gold medallist among Korean players other than myself, it would be Cho "Maru" Seong-ju," Trap said.

"Maru has the experience of winning the gold medal in StarCraft II in the 2018 Asian Games, so I think he is the top contender."

Gold medal success at the Asian Games for South Korean players would potentially offer a route to receiving a reduced military service.

The popularity of esports has been on the rise in recent years, and the COVID-19 pandemic in particular has given it extra prominence.

It was confirmed as a medal sport for Hangzhou 2022 in December, and has also appeared at the Ashgabat 2017 Asian Indoor and Martial Arts Games.