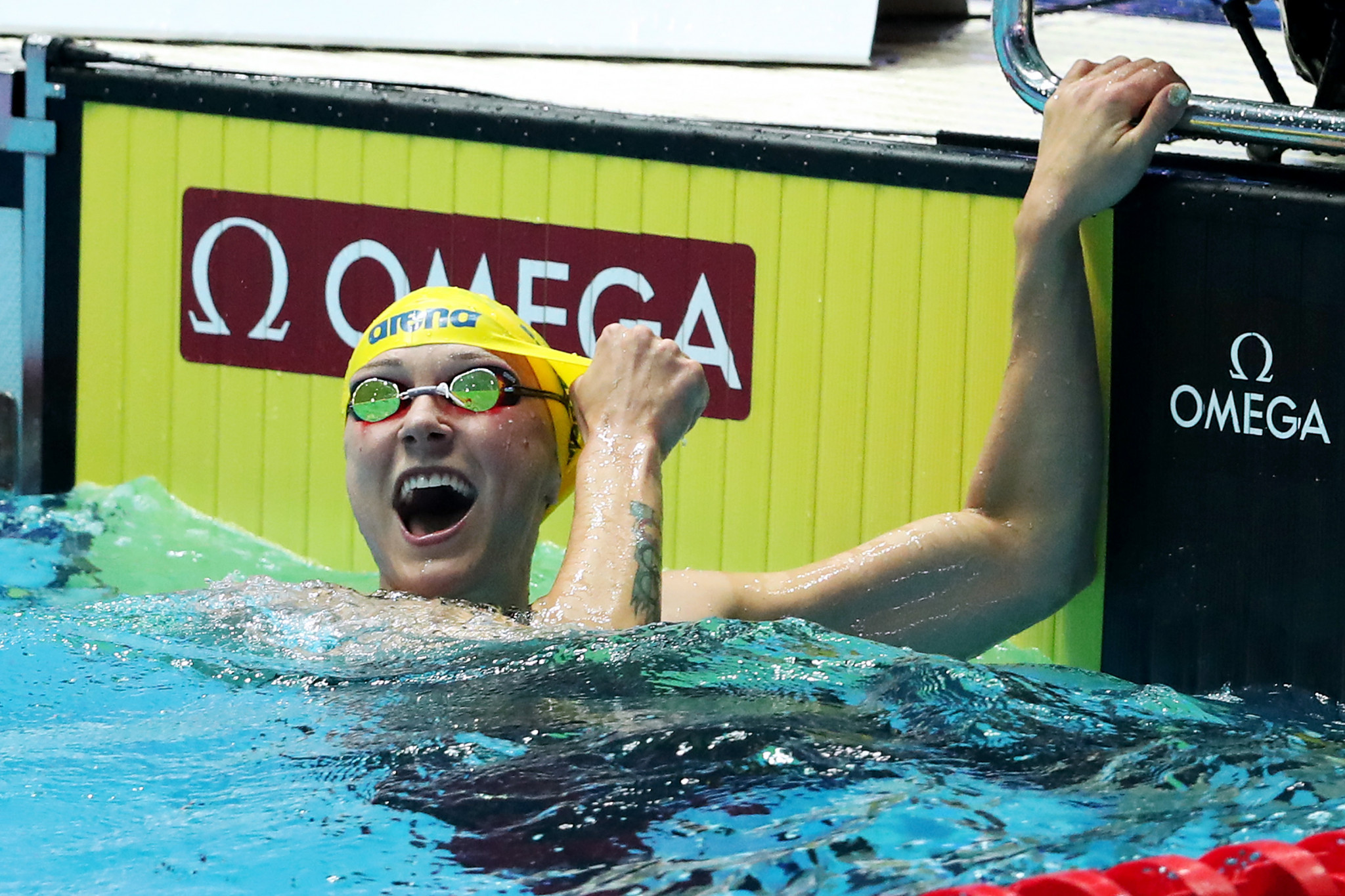 Swedish swimming star Sarah Sjöström’s preparations for the Tokyo 2020 Olympic Games have suffered a huge blow after she broke her right elbow.

Sjöström, the reigning Olympic champion and world record holder in the women’s 100 metres butterfly, revealed she sustained the injury after slipping on ice and was due to undergo surgery yesterday.

The "devastated" 27-year-old posted a picture of herself on Instagram with her right arm in a cast supported by a sling.

Sjöström said she was determined to "come back stronger than ever."

But with less than six months to go until Tokyo 2020, Sjöström is expected to face a race against time to be fit for the Games.

"Unfortunately I’ve got some bad news this snowy Sunday morning from Stockholm," Sjöström wrote on Instagram on February 7.

"Yesterday I slipped badly on the ice and broke my elbow when I fell on the ground.

"It’s obviously very sh***y timing and I feel devastated, but at the same time I’m determined and motivated to come back stronger then ever.

"I’ve seen athletes who come back stronger after injuries and they are my big inspiration now.

"I have an amazing support team around me, and they will help me with rehabilitation."

As well as winning gold at Rio 2016, Sjöström clinched silver and bronze medals in the 200m and 100m freestyle respectively.

She won five medals at the 2019 World Championships and had been expected to boost her medal collection at Tokyo 2020.

Magnus Forssblad, chief physician at Orthopedics Stockholm, was hopeful Sjöström would be able to compete at the rescheduled Games.

"If you operate on it, it generally takes six weeks to heal," Forssblad told Sport Bladet.

"I do not know anything about her injury.

"But normally you operate and then, depending on how stable it becomes, you may be able to move a little earlier than six weeks.

"Then it takes at least six, eight weeks to come back.

"So three to four months before you are in full swing, at least without pain in the arm.

"Then I have a hard time saying how much it does for the person himself.

"If she is operated on now, it will be February, March, April and May - then she should be able to be back to the Olympics."

Per Andersson, doctor for the Swedish Olympic Committee, added: "What we know today is that we have good hopes of getting Sarah back in time before the Olympics, then we will see what happens after the operation."