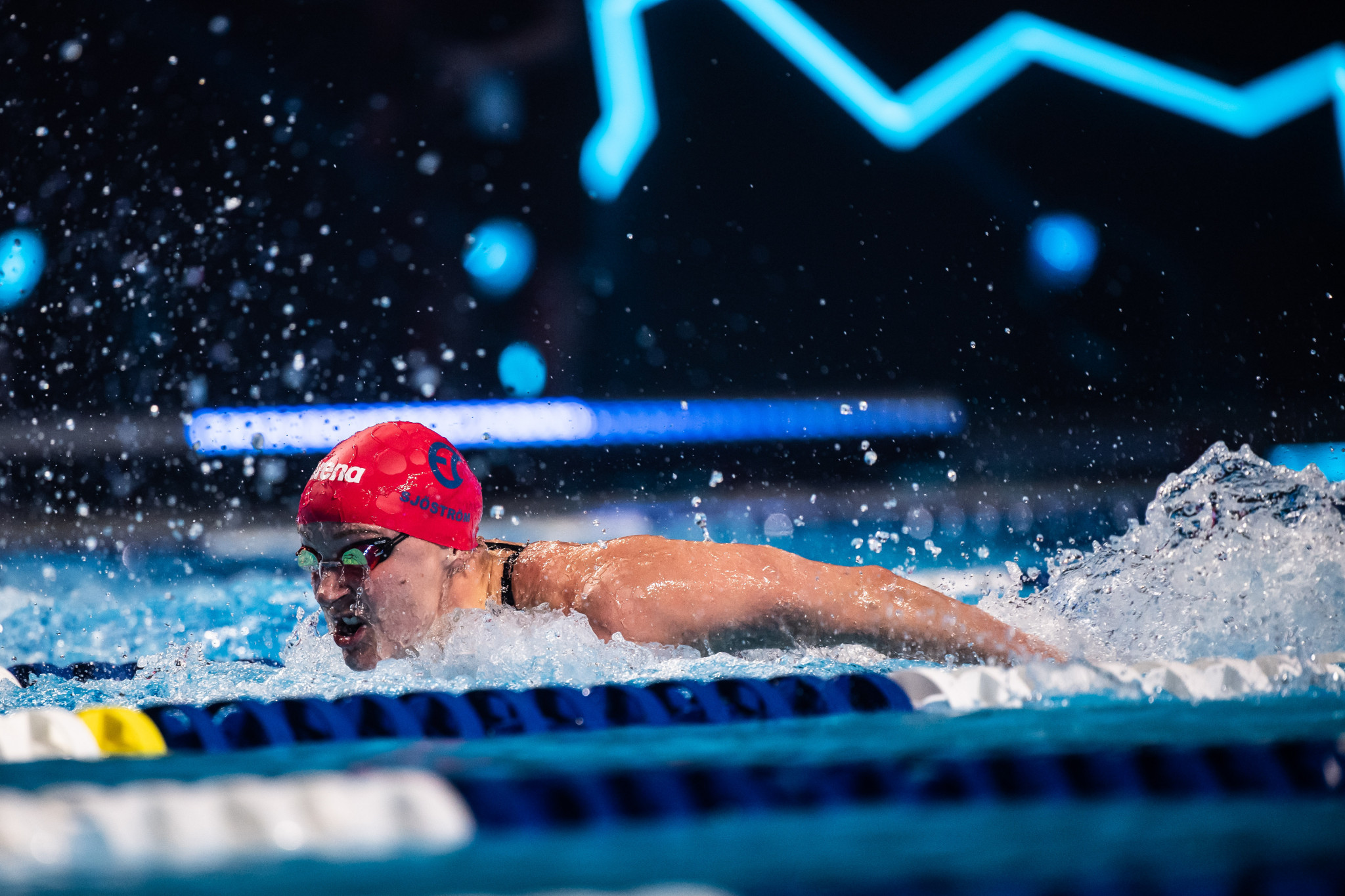 Cali Condors are on track to make it four wins from four this International Swimming League (ISL) season, while Energy Standard also have a big lead at the halfway stage of their match.

Paris-based Energy Standard won nine of 20 races at the Duna Arena in Budapest to end the day on 300.5 points, well ahead of second-place Tokyo Frog Kings on 235 in match nine.

Sweden's Sarah Sjöström - last season's Most Valuable Player - won all four races she took part in to lead the way for Energy Standard.

The triple Olympic medallist at Rio 2016 won the women's 100 metres butterfly and 50m freestyle, and brought the Energy Standard team home to win the 4x100m medley and 4x100m freestyle relays.

Later in the day in match 10, the two Californian outfits dominated proceedings, with nine of the 10 leading swimmers by ranking points representing either Cali Condors or Los Angeles Current.

Italy's two-time Olympic medallist Federica Pellegrini, racing for the first time this ISL season having been delayed in arriving in Hungary because she had coronavirus, came fifth in the women's 200m backstroke on a disappointing day for Aqua Centurions.

Racing continues tomorrow, with these the last two regular-season matches.

Energy Standard and Cali Condors are among the teams to have already reached the semi-finals.