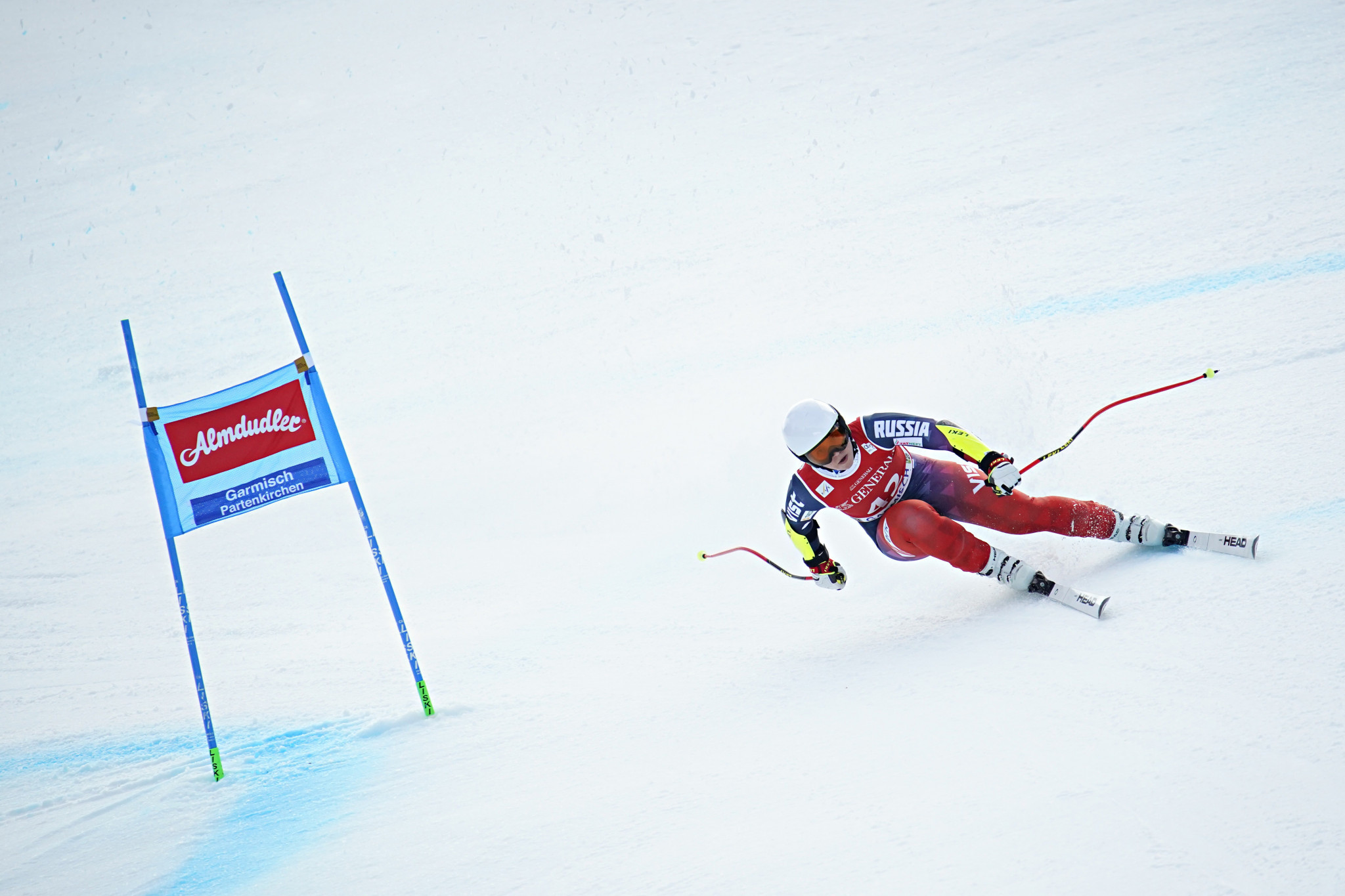 The FIS Council approved the measure during an online meeting this week.

International Federations have had to implement measures after the Court of Arbitration for Sport (CAS) upheld sanctions imposed on Russia by the World Anti-Doping Agency (WADA) in December.

The CAS halved the sanction period from four years to two, but Russia must compete as neutrals at World Championships and the Olympic Games.

Federations must now regard them as neutral teams, separate from the "Russia" name.

This includes abbreviations, flags and names on uniform, with competitors being regarded as "neutral athletes" rather than part of an official Russian team.

Russian Cross-Country Skiing Federation President Elena Vyalbe had previously claimed skiers were set to compete as "National athletes of Russia" and under the FIS flag.

The FIS has instead approved referring to the team as the Russian Ski Federation.

Their flag will be the National Olympic Committee (NOC) symbol on a white background, the FIS added.

Further details on clothing and other measures have been communicated to team representatives.

This will apply at World Championship events, including the FIS Alpine World Ski Championships in Cortina d'Ampezzo, scheduled to run from February 9 to 21.

The measures will also apply to the FIS Nordic World Ski Championships in Oberstdorf and the Freestyle, Snowboard and Freeski World Championships.

A series of replacement venues have been found by the FIS for the latter and the Council heard updates from newly installed organisers at the meeting.

The FIS was forced to find replacement hosts for the Freestyle, Snowboard and Freeski World Championships after China was unable to stage competition due to the coronavirus pandemic.

Almaty in Kazakhstan is scheduled to host moguls and aerials competition, with Idre Fjall in Sweden serving as the venue for cross events.

Rogla in Slovenia has stepped in to host the parallel snowboard event.

The FIS are still seeking a host for park and pipecompetitions.

The FIS has set a deadline of March 30 to determine if its Congress will be held in person or through an online format.

The Congress, rescheduled because of the coronavirus pandemic, is due to take place from May 30 to June 5 in Portorož in Slovenia.

A new FIS President to replace long-serving head Gian-Franco Kasper, who was due to stand down last year, is set to be elected at the Congress.