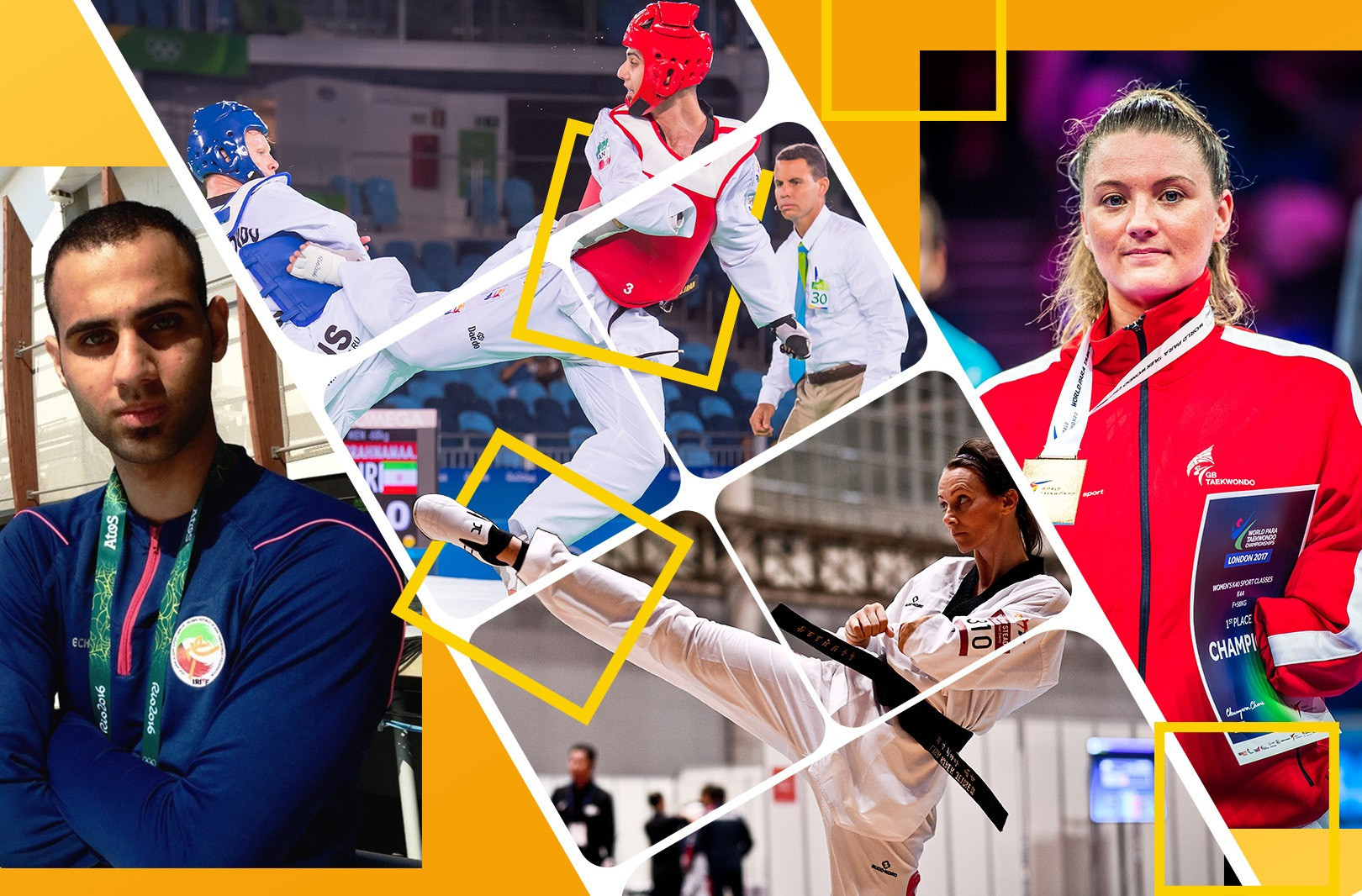 Para-taekwondo will be "like nothing that has ever previously been seen" at the Tokyo 2020 Paralympic Games.

Today also marks the sixth anniversary since taekwondo was added to the Paralympic programme for the first time.

The International Paralympic Committee (IPC) announced Para-taekwondo would become the Paralympic Games’ first full-contact sport at a Governing Board meeting on January 31 in 2015.

It was an historic moment for the sport which was created just 15 years ago and now stands on the brink of making its Paralympic debut.

"It’s definitely the biggest event that has ever happened to Para-taekwondo.

"Now we are just hoping to make a good showing and I am certain we will do because I believe this is a sport that is like nothing that has ever previously been seen on the Paralympic Games programme.

"It will play a major factor in the growth of Para-taekwondo in the coming years and we will see a lot more interest from National Paralympic Committees.

"The sport was already big before the inclusion in the Paralympic Games, but I believe that thanks to the work of our committees this has been further increased."

Para-taekwondo was poised to make its first appearance at a Paralympics last year only for Tokyo 2020 to be postponed to 2021 due to the coronavirus pandemic.

But Hansson praised the response of World Taekwondo.

"This is a project that I have been working on for quite a long time so it did take a few days to let it sink in that the Games weren’t happening in 2020," said Hansson.

"But that very quickly went away once we had contact from the IPC and started to find out more information.

"Of course, it was a big hit to any sports organisation involved in the Paralympic and Olympic Games.

You earn your trophies at training.

You just pick them up at competitions ?#Athlete #achieve #success #MEDAL @GBTaekwondo pic.twitter.com/nz3z24HupV

"You are set for an event to happen at a certain date and it gets delayed by a year.

"But World Taekwondo has a very good leadership that has been able to restart and refocus the organisation.

"We have two wonderful committees connected to Para-taekwondo in the Para Taekwondo Committee and the Classification Committee.

"They have been working very hard during 2020 to develop education programmes, to review rules and put us in the best possible position for the upcoming Games and the next Paralympic cycle."

The 2019 Para Taekwondo World Championships nearly doubled in size from the event in 2017 and World Taekwondo expect that trend to continue at the ninth edition in Wuxi in China later this year.

"Throughout the whole COVID-19 period we have noticed that athletes have continued to post their training videos and stay active on social media," added Hansson.

"We just hope the campaign helped to keep athletes motivated."