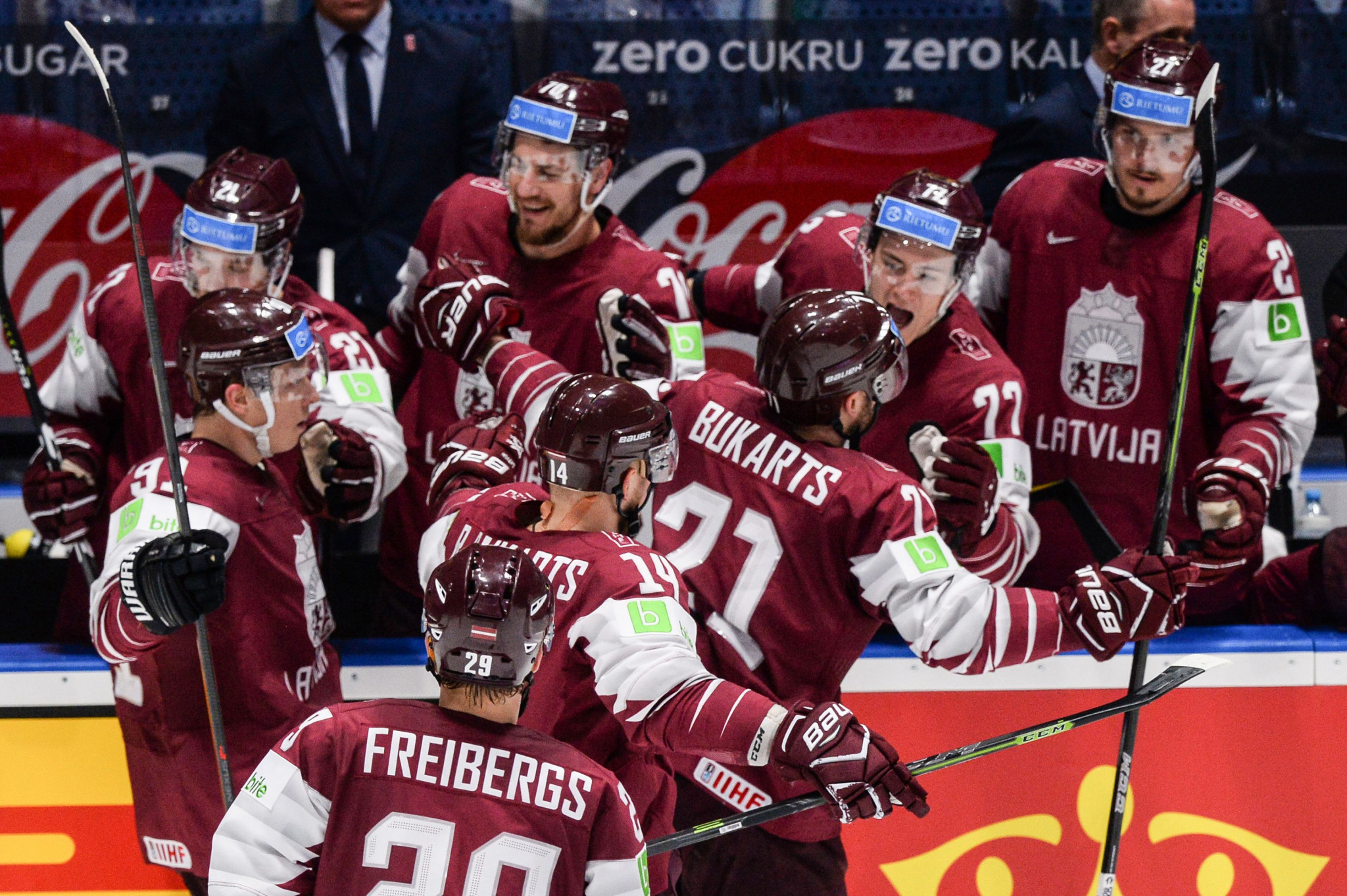 An International Ice Hockey Federation (IIHF) delegation has visited Latvia as the governing body prepares to make a decision on whether the country can stage this year’s Men’s World Championship.

Minsk in Belarus was originally set to co-host the event along with Riga in Latvia before it was stripped of the rights due to safety and security concerns in the country.

Latvia has offered to hold the entire tournament, but IIHF President René Fasel is currently engaged in talks with Herning in Denmark and Bratislava in Slovakia over the possibility of staging matches.

Discussions reportedly centred around the potential venues for the event, with the Arena Riga already earmarked to host matches.

The Olympic Sports Center and Daugava Ice Hall’s ability to stage matches was among the topics discussed, as well as availability of accommodation, COVID-19 regulations, broadcasting and the finances of the event.

Kalvitis told Latvian website TVNET that the IIHF had held a consultation between all 16 participating nations at the tournament.

He added that Latvia believed it could successfully hold the World Championship as a single host.

"There is a lot of work to be done now, but it has been delayed.

"We are waiting for the decision as soon as possible.

"We hoped it would be adopted this week, but now we look forward to next week."

The 16-team World Championship is due to be held from May 21 to June 6.

The IIHF had come under pressure to move the event from Minsk because of political unrest in the nation, where protesters - including athletes - have allegedly been arrested, beaten and tortured for participating in demonstrations against Belarusian President Alexander Lukashenko.

Lukashenko, who also heads the country's National Olympic Committee, has been banned from the Tokyo 2020 Olympics along with Belarusian Ice Hockey Association President Dmitri Baskov.

Baskov has been accused of involvement in the death of an opposition activist.

Fasel was criticised for meeting with Lukashenko in Belarus and having a picture taken with Baskov before the IIHF stripped Belarus of co-hosting rights, but claimed he had made the trip in an attempt to turn the World Championship into an event of "reconciliation".