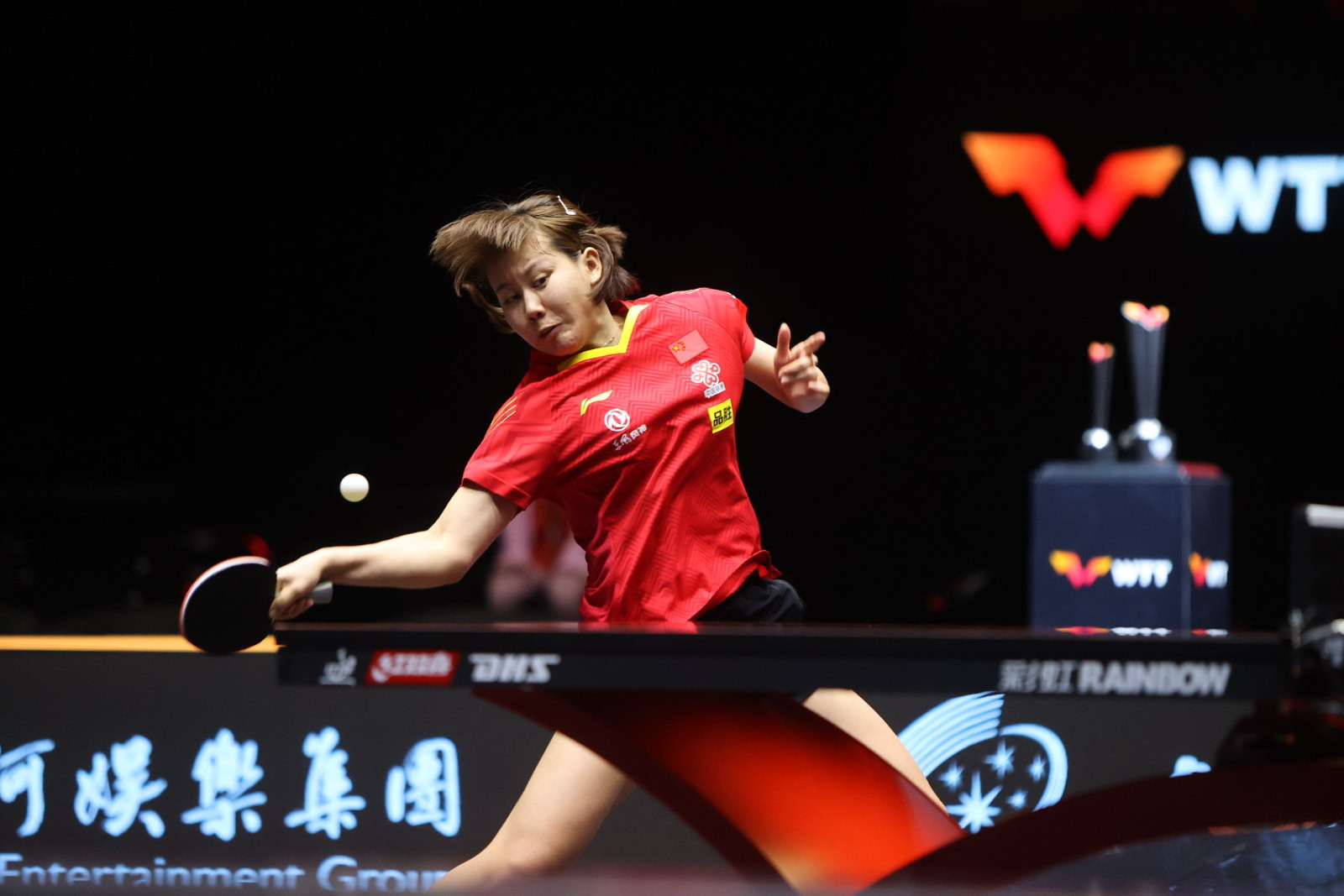 An independent review by PricewaterhouseCoopers (PwC) found World Table Tennis (WTT) was set up with good governance and financial compliance after concerns about the implementation of the commercial vehicle were raised by the German Table Tennis Federation (DTTB).

According to the PwC report, seen by insidethegames, WTT was set up by the International Table Tennis Federation (ITTF) in March 2019 with good governance and financial compliance, and followed all the relevant codes, regulations and confidentiality requirements.

The ITTF-commissioned review was launched after the DTTB raised concerns about WTT in November, claiming it violated "essential principles of good governance and transparency" and disempowered national associations.

These concerns were voiced in a letter to ITTF associations, officials and the ITTF management team.

The PwC report aimed to establish the relevant facts in relation to the letter and assess the merit of the DTTB's concerns.

In its letter, the DTTB, which called for an independent investigation into the situation, claimed national governing bodies were "never informed" about the "degree of influence and power and freedom of decision transferred to WTT".

This was disputed by the PwC report, which claimed the ITTF had held a number of meetings, information sessions, webinars and video conferences about WTT from November 2017 to March 2020.

It said the assertion that the DTTB and other national bodies were not aware of the WTT's formation "until it was too late" could not be supported by fact.

The DTTB also alleged in its letter that WTT now has "full control" over the international table tennis tournament system and is able to sell the rights for events without the involvement of ITTF Continental Federations or the Board of Directors.

As a consequence, the DTTB claimed, those within WTT can now conduct business independently for their own commercial interests.

The PwC report countered that ITTF rights had not been sold to WTT but licenced, and that national governing bodies are still able to organise events as long as they are sanctioned by the ITTF.

In response to the outcome of the review, which the DTTB has not seen in full, President Michael Geiger said questions around the implementation of WTT had been "settled".

"So far we have only received the conclusions of the PwC report but ITTF has agreed to make further details available to us in the next few days," Geiger told insidethegames.

"Based on our current state of information PwC confirms the legality of WTT's incorporation process around the master licence agreement.

"In this regard we consider our questions to be settled."

Geiger claimed the DTTB still had concerns regarding WTT events, however, having previously claimed these contests could be given more value than the Olympic Games or World Championships.

"As far as we currently know further aspects which are of vital importance for national associations were not addressed in the report, e.g. calendar of events, world ranking system, the importance of the Olympic Games, World Championships and continental championships as well as the conditions for national associations to be organisers of WTT tournaments," Geiger said.

"We need to stay in discussions with ITTF and national associations on these topics."

These concerns have been touched on in the full version of the report, with the ITTF management maintaining that players will always want to represent their national teams and that the Olympics remain a prestigious event.

ITTF chief executive Steve Dainton said he was "delighted" at the outcome of the PwC review.

"I’m delighted that this independent review has endorsed the huge and important work of the team in establishing World Table Tennis," Dainton said.

"WTT is an innovative, dynamic and modern events platform in the table tennis family created to focus on turbo charging the commercial value of our sport.

"Despite the ongoing global pandemic, I’m extremely proud of what WTT has already put in place and as this is only the beginning, I therefore remain very excited about the future of table tennis."

WTT was formally launched by the ITTF - whose President is Germany's Thomas Weikert, a former DTTB President - last March, and now runs all of the governing body's commercial and events business.

The first WTT event took place in Macau in November, acting as a promotional showcase for the new series before its official launch this year.

The Middle East hub in Doha is set to host the first official events, with a WTT Contender tournament scheduled for March 3 to 6 and a WTT Star Contender event from March 8 to 13 in the Qatari capital.

Tournaments at a Chinese hub are due to follow.