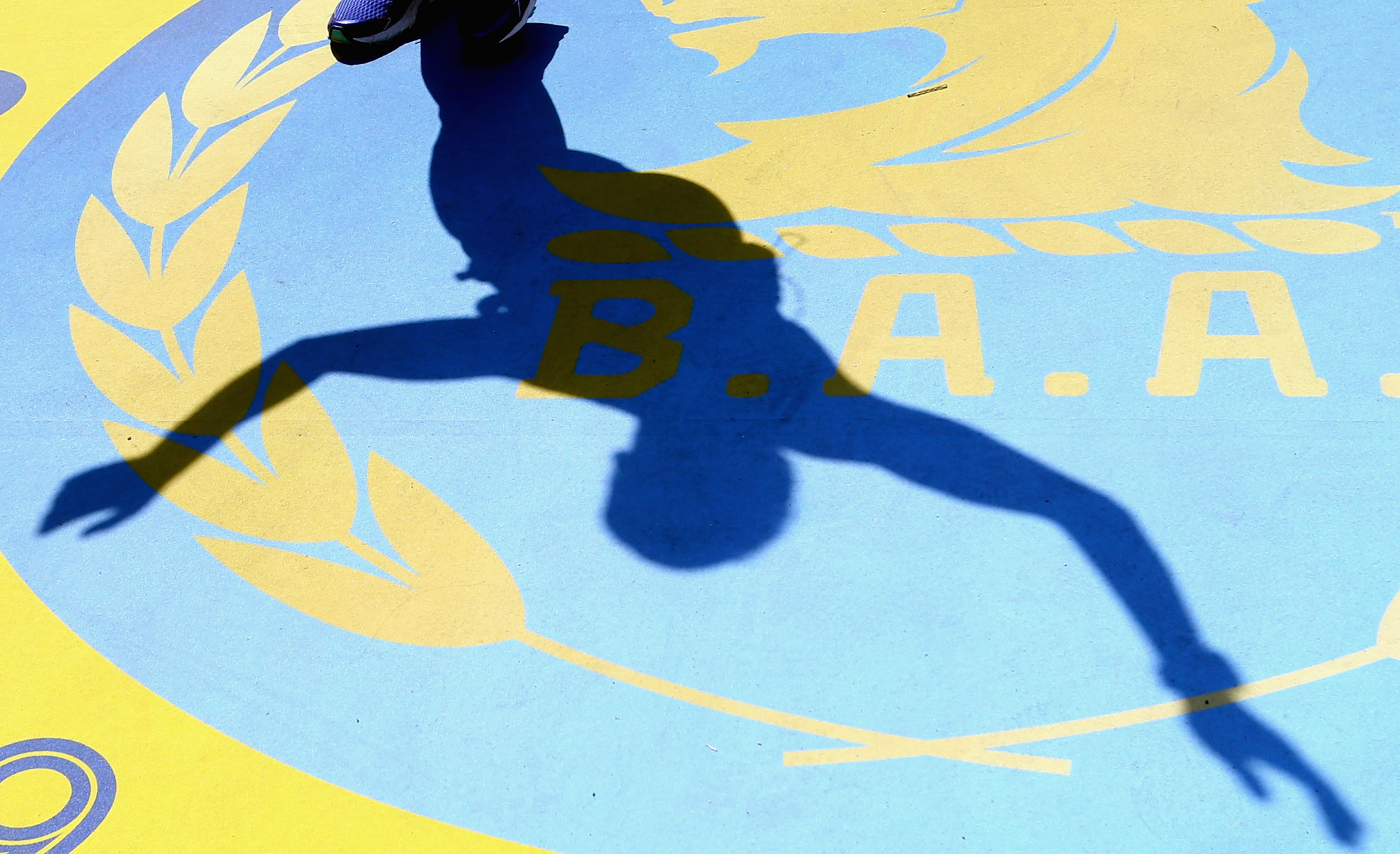 October 11 has been announced as the date for this year's Boston Marathon - should the health situation allow for the race to take place.

The Boston Marathon is usually held on the third Monday of April, but that was deemed impossible this year because of the coronavirus pandemic.

Organisers the Boston Athletic Association (BAA) had previously said that the race would not go ahead "at least the fall of 2021", and October 11 has now been chosen as the new date.

That is one day after the Chicago Marathon.

Should road races not be permitted by then, it appears likely that the 2021 Boston Marathon would be cancelled, as the 2020 edition was.

That was the first cancellation in the event's 124-year history.

"We announce the 2021 Boston Marathon date with a cautious optimism, understanding full well that we will continue to be guided by science and our continued collaborative work with local, city, state, and public health officials," said BAA President and chief executive Tom Grilk.

"If we are able to hold an in-person race in October, the safety of participants, volunteers, spectators, and community members will be paramount."

Massachusetts must reach Phase 4 of its re-opening plan for road races to be permitted.

It is presently in the first stage of Phase 3.

The Boston Marathon is one of the six World Marathon Majors.

Four were cancelled last year - Boston, New York, Chicago and Berlin - while the London Marathon was an elite-online event moved to a loop course in a park and the Tokyo Marathon's mass-participation race was scrapped.

This year's London and Tokyo races have both been moved to October already, while the Chicago Marathon is usually in October.

The six World Marathon Majors are now timetabled for a six-week span, making it difficult for many if any elite runners to take part in more than one.

All six are now scheduled to follow the Tokyo 2020 Olympics also.

The 2021 Boston Marathon is set to be the 125th edition of the race, and organisers say a virtual race option is planned as well as the in-person contest.