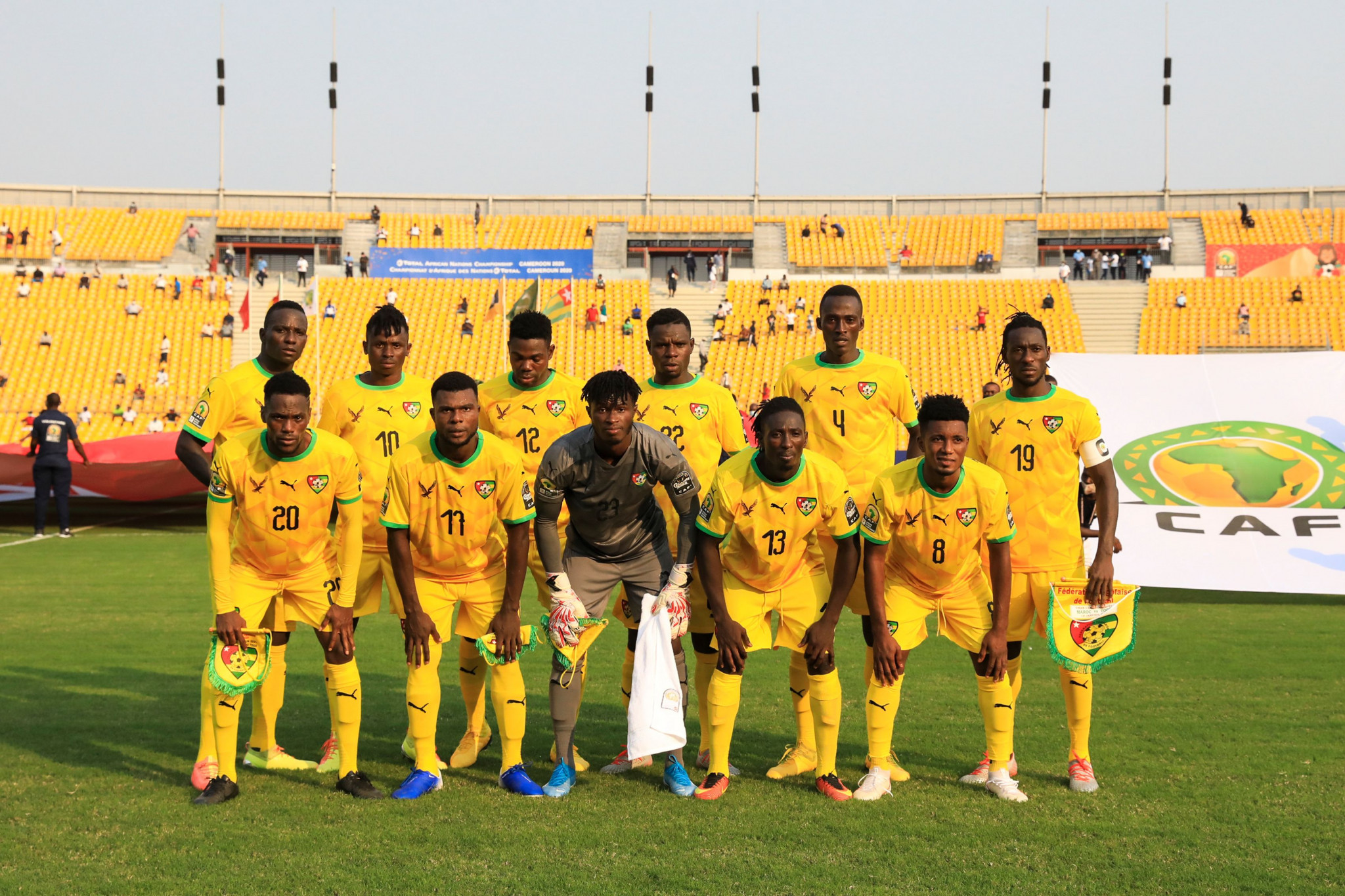 All four teams remain alive in Group C of the African Nations Championship, but Togo have joined Morocco in the top two following victory over Uganda.

Togo had never previously scored at the Confederation of African Football's second-tier international tournament, which is open to domestic-based players only, but Uganda's Paul Patrick Mbowa gave them their first goal when he put the ball into his own net in Douala.

Saidi Kyeyune levelled for the Cranes within five minutes with a vicious effort from range, but Togo were soon back in front.

Yendoutie Richard Nane became the first Togolose player to score in the African Nations Championship with an impressive effort in its own right.

Togo held on to win 2-1 and move onto three points, which puts them second in the group.

At kick-off they were bottom after an opening-game defeat versus Morocco.

Uganda are now bottom of Group C on one point.

That is because Morocco and Rwanda played out a 0-0 draw - Rwanda's second consecutive stalemate - earlier in the day at the same venue, the Stade de la Réunification.

Rwanda face Togo in the final round of group games, with Morocco up against Uganda.

The top two will advance, and those matches are scheduled for Tuesday (January 26).