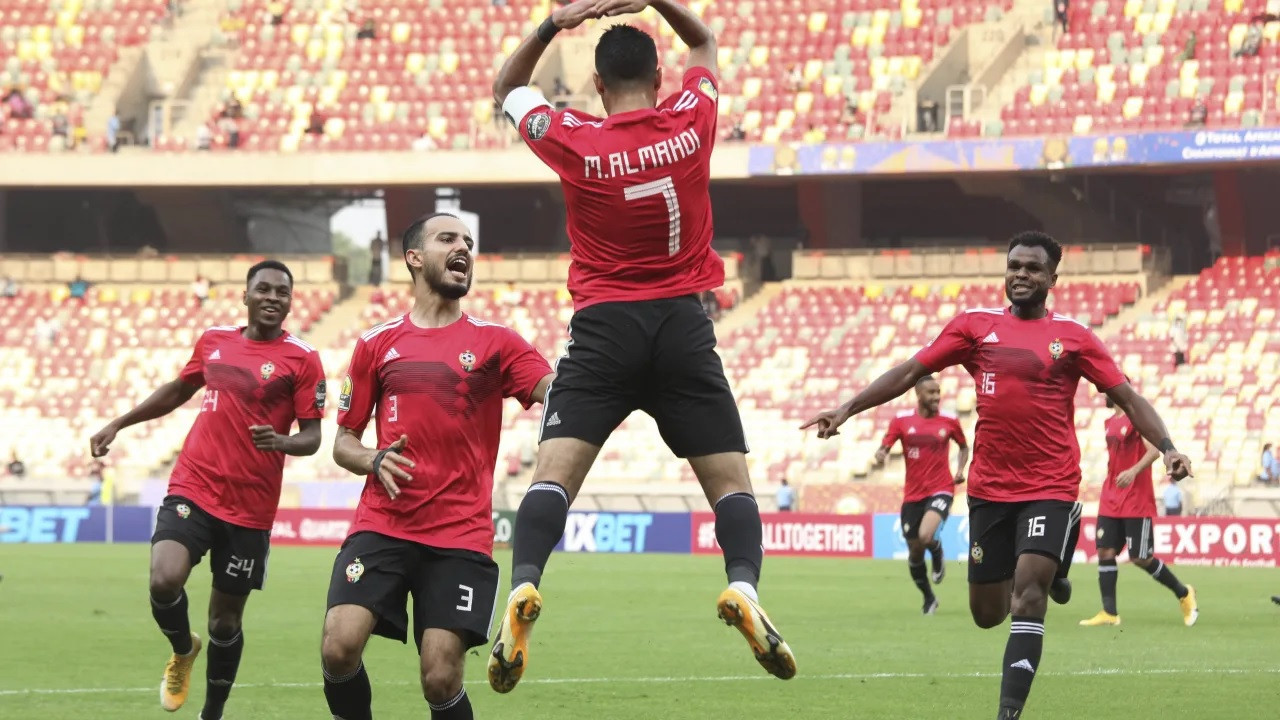 A stunning strike from 30 yards by Amadeu Masasi helped the Democratic Republic of Congo snatch a dramatic last-gasp 1-1 draw against Libya in the African Nations Championship.

DR Congo, who won their opening Group B fixture against Congo on the second day of the tournament, went behind in Douala when Libya captain Muetaz Husayn Ahmed headed in from a corner after five minutes.

The Libyans kept the two-time winners at bay during an entertaining contest and looked to have done enough to secure the three points.

However in a dramatic finale, a Libya clearance was struck from range by Masasi and his shot flew into the net to earn DR Congo a share of the spoils.

The day’s other Group B match also ended in a draw, as Congo and Niger finished 1-1.

Congo took the lead at the Japoma Stadium in the 34th minute when right back Prince Mouandza scored with a strike from the edge of the penalty area.

In a lively match, Niger had a golden chance to strike back in the 70th minute when Congo defender Dimitri Bissiki handled the ball inside the box.

Sub Mossi Moussa stepped up for Niger and sent the Congo keeper the wrong way to level proceedings at 1-1.

DR Congo currently lead the group on four points and are in pole position to qualify for the knockout stages, going into their final match with Niger on Monday (January 25).

Niger and Libya are both on two points following today’s games with Congo on one point.

The other game in the final round of matches sees Congo take on Libya, with the winner of that tie likely to secure a place in the quarter-finals depending on the result in the DR Congo-Niger match.

Tomorrow sees the second round of Group C games scheduled, with Morocco facing Rwanda before Uganda take on Togo.