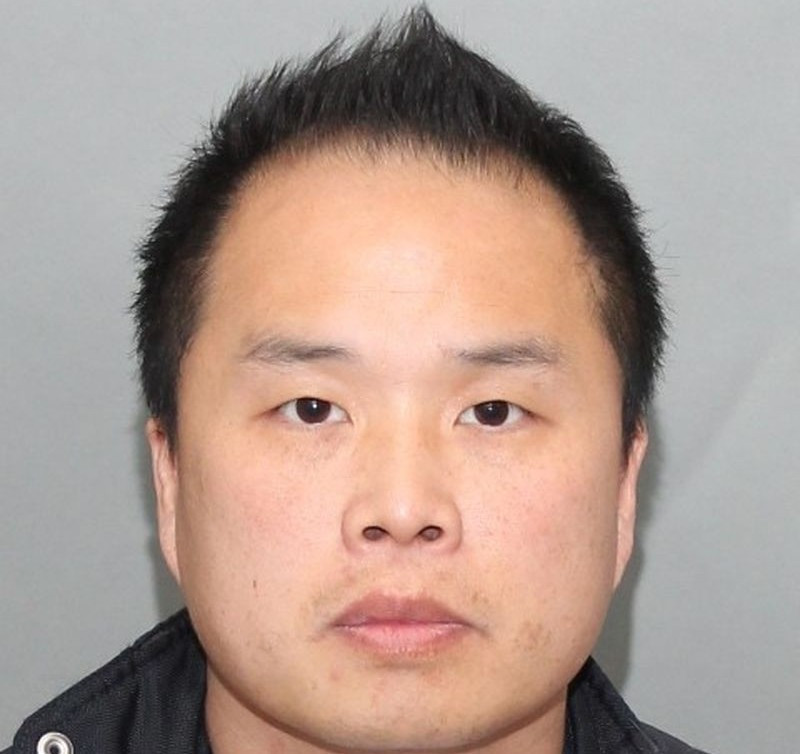 Former Taekwondo Canada coach Shin Wook Lim has been found guilty of 10 charges relating to the grooming and abuse of a teenage athlete, including sexual assault and sexual interference.

A Toronto judge also ruled that he abused his position of trust, culminating in the rape of one of his students.

The 10 guilty verdicts relate to an elite athlete who trained with him at the Black Belt World martial arts studio in Toronto, according to The Canadian Press.

These incidents took place in a number of locations, including a training camp in South Korea, between 2015 and 2017, Ontario Superior Court Justice Anne Molloy detailed in a ruling.

Lim, who was part of the Taekwondo Canada coaching set-up at the Beijing 2008 and Rio 2016 Olympics, pleaded not guilty to 15 charges.

Five relate to another teenage athlete, and are expected to be heard later this year.

Lim began behaving inappropriately towards the student by sending them phone messages and forcing them to delete the correspondence.

He also commented on their looks and began to hug the student in his office, before the abusive behaviour escalated.

"Bit by bit, Mr Lim took control over all aspects of her life, deliberately excluding her mother, and directing [the teen] to keep information away from her," wrote Molloy, per The Canadian Press.

"He built a culture of secrecy, not just one of trust - then he began the precursors to sexual assault.

"When the sexual assaults started to happen, they came in small increments, progressing from long hugs to kissing, and then touching above the clothes, and then under the clothes, then penetration, and finally rape."

The abuse survivor, now 21, stated that they had accepted this situation as their "new normal".

Lim did not testify to the court, but a witness claimed that he had denied the allegations to friends, calling them lies.

Judge Molloy said Lim's "bald denial to friends in a social setting" did not give her reasonable doubt as to his guilt.

The rape incident occurred in South Korea when the victim was only 17.

They only reported the abuse in 2018 after taking a criminology course at university and realising the severity of what had occurred.

The victim had studied the case of a Winnipeg taekwondo coach who had been convicted of sexually assaulting a number of students, stating that they had "never really processed" what had happened before then.

Submissions are set to be heard this week on whether some of the other charges Lim faces should be stayed because they overlap with what he has now been convicted of.

Lim is yet to be sentenced.

In 2018, Taekwondo Canada said it would "fully cooperate" with the criminal investigation after Lim was charged.