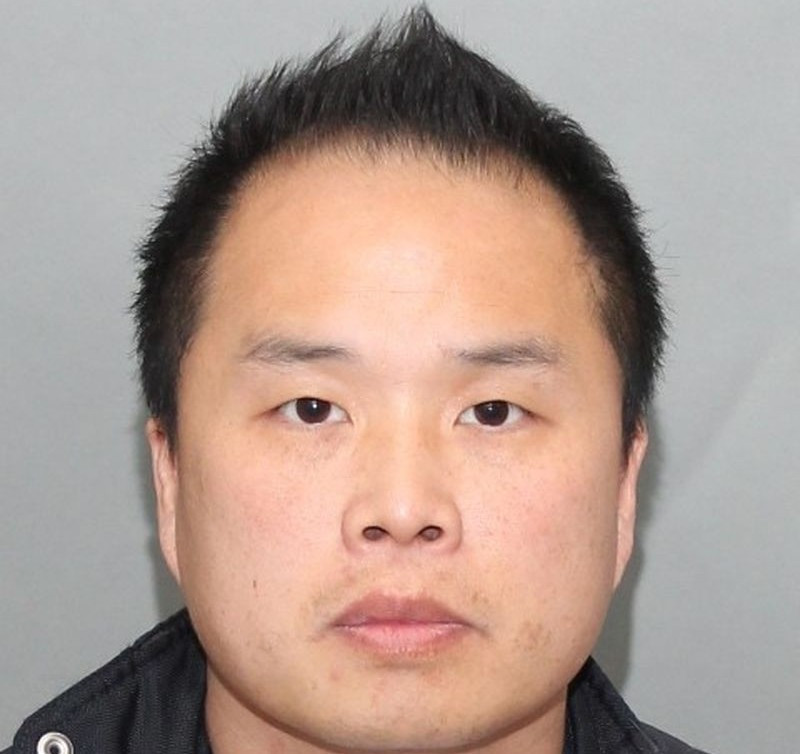 Taekwondo Canada have revealed they are aware of sexual assault allegations after their former head coach Shin Wook Lim was charged with 13 offences by police.

The organisation promise they will "fully cooperate" with authorities in their investigation.

Toronto Police Service announced Lim had been arrested as part of an ongoing investigation and charged him with 13 offences.

The 44-year-old is accused of sexually assaulting a teenage girl he coached from 2015 to 2017.

Lim has also been charged with an invitation of sexual touching and sexual interference.

He is due to appear in court at Old City Hall in Toronto on June 13.

"Taekwondo Canada does not tolerate sexual abuse or misconduct, and guarantees that Taekwondo Canada will deal with this extremely serious issue with one very clear goal - protecting our athletes and the integrity of our sport.

"In holding with that premise, the charged coach will be suspended from any assignments within our organisation until the legal process has concluded.

"Taekwondo Canada will fully cooperate with the authorities in their investigation."

According to the Toronto Star, Lim has coached members of the Canadian team at two Olympic Games, Beijing 2008 and Rio 2016.

He also worked as a team coach in the qualifying competitions for the 2010 and 2014 Summer Youth Olympic Games.

The 44-year-old has been a coach at Black Belt World in the city.

"I am sure that most of you have heard the news, but I want to confirm that Master Lim has been criminally charged as a result of allegations put forth by an individual," dojo grandmaster Tommy Chang wrote in a letter, according to the Toronto Star.

"Black Belt World has monitored the facts as they have surfaced and has completely separated itself from Master Lim and he will no longer be associated, in any way, with Black Belt World Canada.

"Our number one priority, has been, is and will continue to be, the health, safety and welfare of all of our students."

Lopez, brother of two-time Olympic champion Steven, was under investigation by the US Center for Safe Sport set up last year to investigate child abuse and sexual assault cases.

Around 260 people have accused former Nassar of abuse under the guise of medical treatment.

Other abuse allegations have been made in speed skating, judo and swimming.