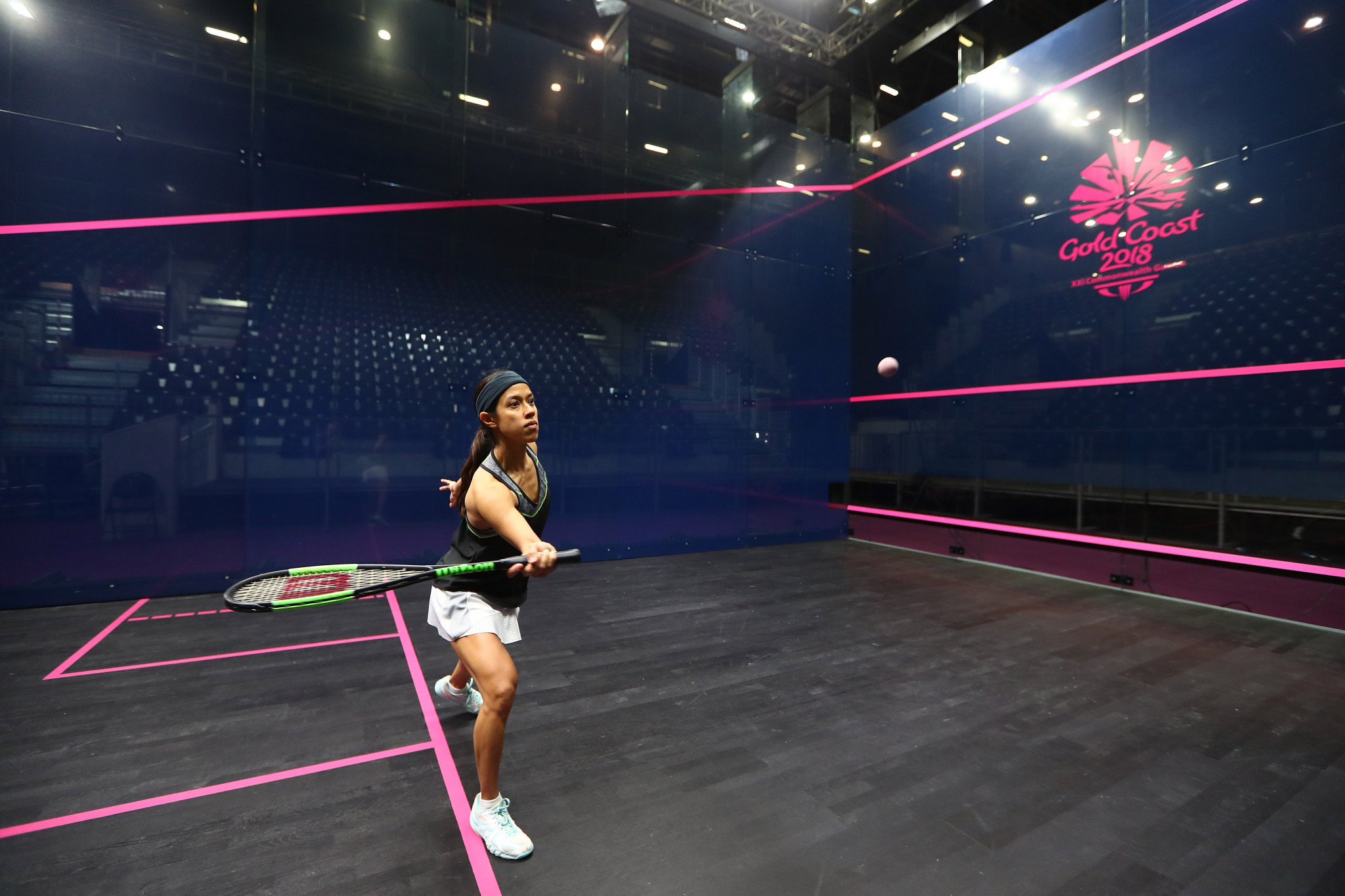 Malaysian squash star Nicol David holds a comfortable lead as the World Games Greatest Athlete of All Time race heads towards its first milestone, which will see only the top ten candidates continue receiving votes.

David has a significant lead of more than 100,000 votes over the athlete in second place sumo wrestler Batyr Altyev of Russia, who has 89,489.

The top three candidates will receive a diploma, a trophy and a branded gift from the sponsor of the vote Protective Life and the race for third place is tight, with a handful of athletes separated by a few thousand votes.

Third place is currently held by muaythai athlete Sofia Olofsson of Sweden, who has 40,566 votes.

Hot on Olofsson’s heels are Mexican racquetball star Paola Longoria in fourth with 39,765 votes and Irish tug-of-war athlete James Kehoe in fifth with 34,538.

On the 20th January, the 10 best continue in the race - will your candidate make it? You decide!

With only the top ten continuing to receive votes from Wednesday January 20, there is also an interesting race to make the cut to the next phase of voting.

Holding tenth place by less than 130 votes at the time of writing are the Brazil women’s beach handball team with 16,253.

Just behind the handball team is Russian sport climber Iuliia Kaplina in 11th place with 16,130.

Kaplina is just ahead of Henri Lacroix, a boules sports athlete from France, who is in 12th place with 15,830.

The vote is taking place to mark the 40th anniversary of the first edition of the World Games, which was held in Santa Clara in the United States in 1981.

The winner of the race is due to be announced on February 1.

The full list of candidates and the latest standings in the voting can be viewed here.