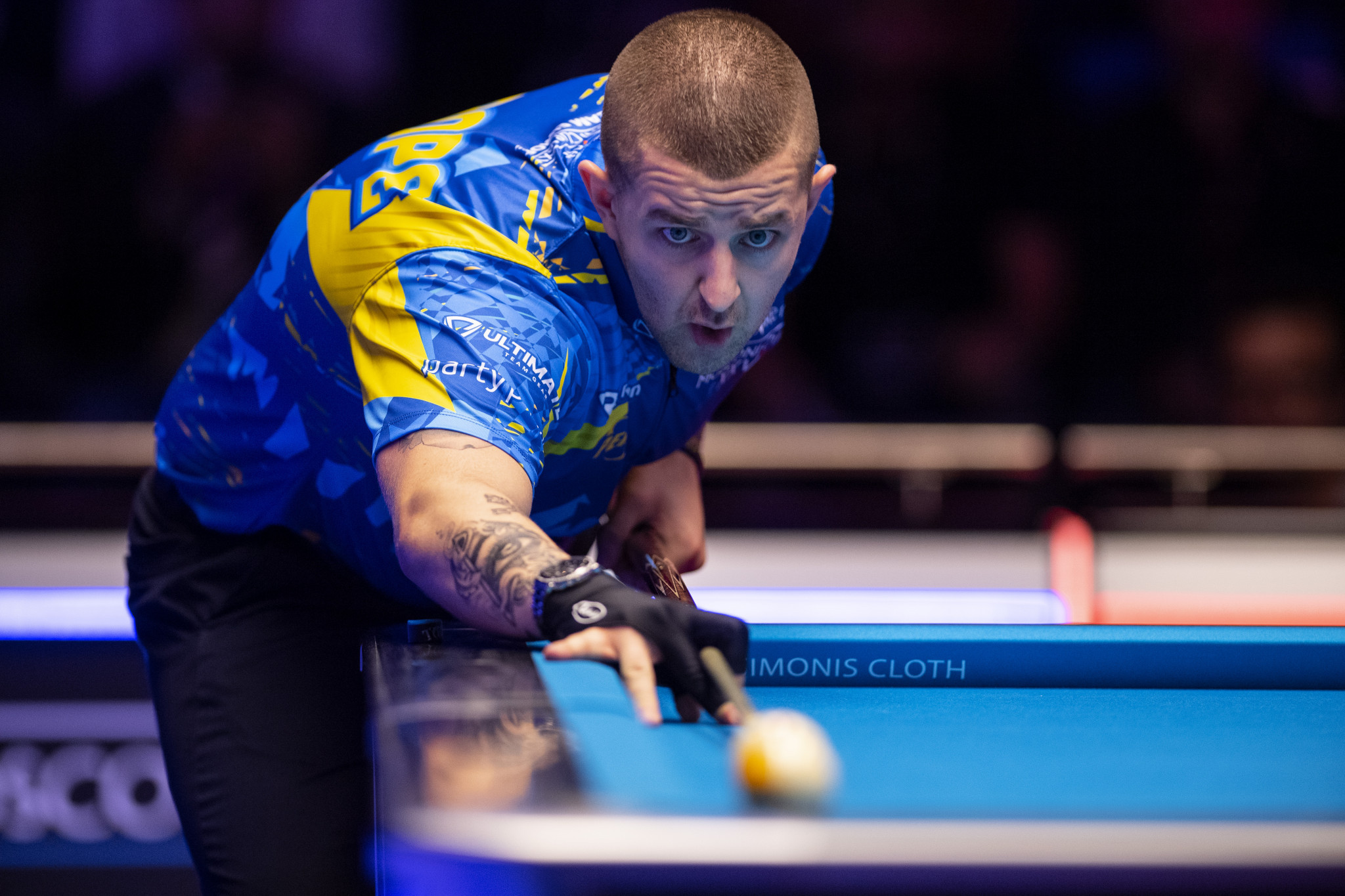 Scottish pool player Jayson Shaw has been named the International World Games Association's (IWGA) Athlete of the Month for December.

Shaw earned the accolade after a dominant performance at the Mosconi Cup, a prestigious nine-ball pool competition between the United States and Europe held annually.

The 32-year-old was one of the stand-out performers, winning all five of his singles and doubles matches and sinking the ball that won the Mosconi Cup for Europe by 11 to 3.

For his performance, Shaw was named the most valuable player of the competition.

It was Shaw's third time on the winning European team after he triumphed in 2016 and 2017.

He has also previously competed at the World Games and finished with a silver medal at Wrocław 2017.

As Athlete of the Month, Shaw is set to receive a certificate and branded gift from the award's sponsor, Protective Life.

Nine-ball pool is due to feature at the 2022 World Games in Birmingham in the US.

Birmingham was initially due to stage the World Games this year, but the global health crisis pushed the event into 2022 to avoid a clash with the postponed Tokyo 2020 Olympic Games.