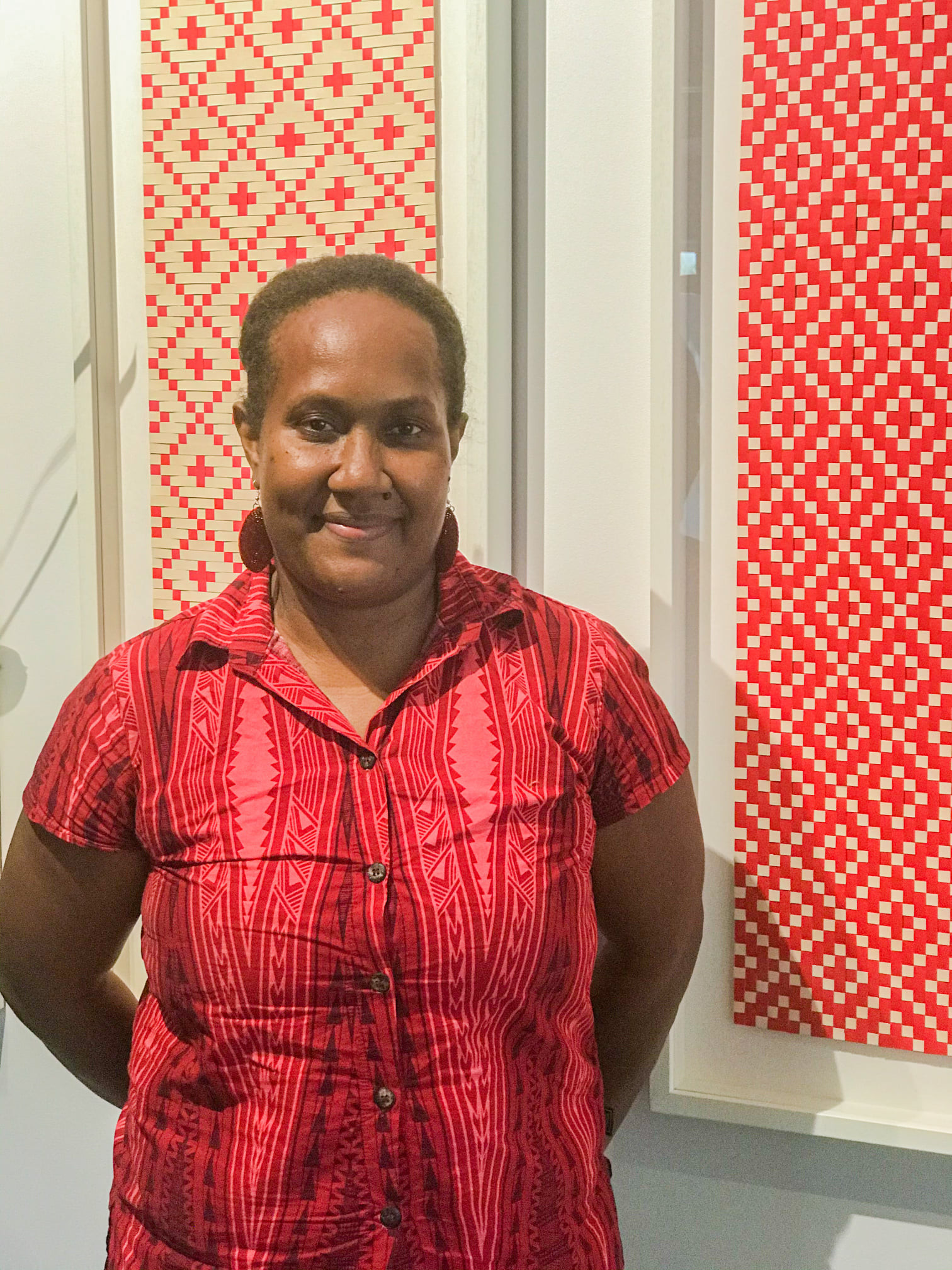 She represented the Solomon Islands at the 2005 Pacific Mini Games in Palau and the 2015 Pacific Games in Port Moresby in Papua New Guinea.

Waita was also a part of the Solomon Islands team management during the 2017 Pacific Mini Games in Vanuatu.

"I wanted to be part of this, of being able to host the Games here and be part of the group," said Waita, according to RNZ.

"Having done a lot of work in the country with other sports organisations in both netball and now with Solomon Islands Tennis Association and seeing the development of athletes this is what attracted me, being able to showcase Solomon Islands and what we can do in delivering the Games.

"That's sort of what I feel I bring into this position, because of the experiences that I've had as an athlete, as an official and seeing it through those eyes."

The Pacific Mini Games have been delayed until 2022 because of the COVID-19 pandemic, and are now due to take place in Saipan in the Northern Mariana Islands.

With the Pacific Games due to be held in 2023 in Honaira, Waita warned the virus is remaining an issue to take into consideration.

"With COVID causing delays, we are just ensuring that our risk management strategy is updated and we are able to capture and identify the strategies to mitigate the risks as well," said Waita.

She also admitted her pride for making history as the first chief executive of a Pacific Games Organising Committee.

"I'm honoured to be appointed into this role - to be the first female and first local chief executive for the Games," added Waita.

"I think this is a great opportunity and I'm very humbled by this appointment.

"I am looking forward to basically bringing everyone from the youngest to the oldest - involving our former athletes and involving our communities in this.

"This is a national project for us.

"This is our time to really showcase the Solomon Islands, what we can offer, how good we are at hosting and just being able to bring our communities on this journey to 2023."

Waita also stated that the Facilities Committee were making progress with managing the construction of new sporting venues and she now moves her focus to establishing the Organising Committee and finalising its budget for 2021.