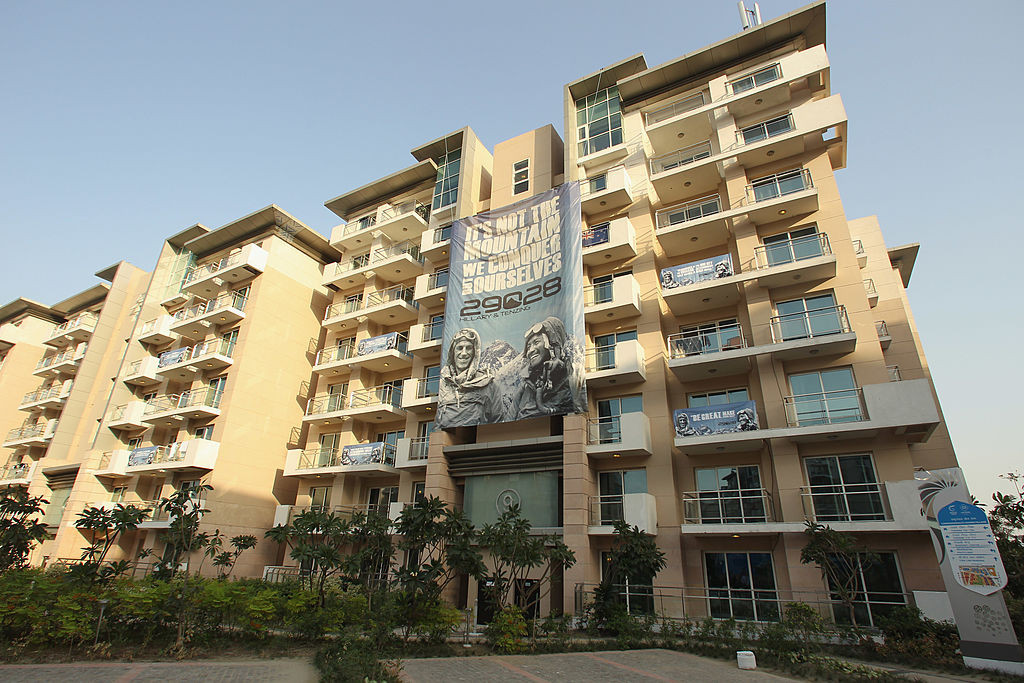 The Athletes' Village used at the 2010 Commonwealth Games in New Delhi is set to be turned into a COVID-19 vaccination facility.

According to the Times of India, the Indian Government plans to turn the Village into a building for vaccination purposes.

It had previously served as a makeshift hospital for COVID-19 patients, before being closed by the Indian Government when the volume of cases began to decline.

More than 1,800 people with coronavirus were treated at the hospital between July and the end of October.

India has recorded more than 10.3 million cases of COVID-19 - the second highest total in the world behind the United States - and at least 149,000 deaths from the virus.

The country plans to vaccinate over 300 million people by August, but its fast-tracked approval of a locally-produced vaccine, called Covaxin, has been criticised by health experts.

The Village served as the base for the more than 4,500 athletes who competed at the New Delhi 2010 Commonwealth Games.

Kalmadi, also President of the Indian Olympic Association from 1996 to 2012, was charged with conspiracy, forgery and misconduct under the Prevention of Corruption Act but has so far never faced trial.