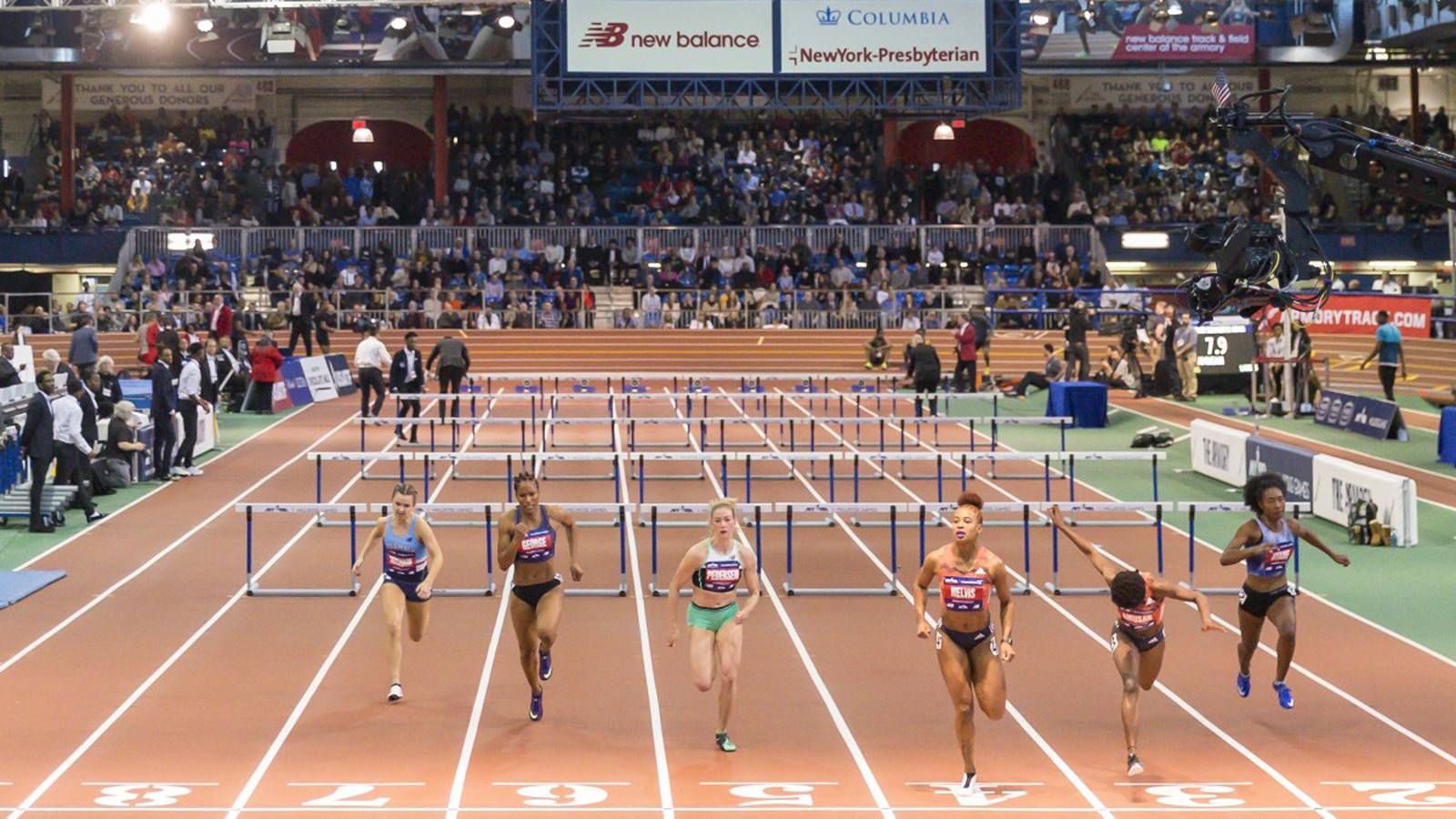 New York City’s historic Millrose Games has been cancelled for 2021 due to the COVID-19 pandemic.

The Millrose Games had been added to the World Athletics Indoor Tour circuit for 2021 and was set to stage one of six gold-level events.

Competition, organised by the New York Road Runners, was scheduled to take place on February 13 at the Armory Track in the American city.

Organisers have decided to cancel the event, however, after the situation regarding the global health crisis was deemed too uncertain.

"Cancelling the iconic Millrose Games was a very difficult decision, but with all the health concerns surrounding an event of this complexity, rather than risking the athletes, officials, meet personnel, media and others, we have decided to wait until February 12, 2022, for the next edition of the Millrose Games," said Millrose Games meet director Ray Flynn.

Viewed as one of the oldest and most prestigious indoor meetings in the world, next year's Millrose Games would have been the 114th edition.

The World Athletics Indoor Tour is still due to stop in the United States with a competition in Boston on February 6.

The Tour starts in Karlsruhe in Germany on January 29, before moving onto Boston and then Liévin in France for February 9.

Competitors will then meet in the Polish city Torun for the ORLEN Copernicus Cup on February 17, followed by the conclusion of the Tour on February 24 in Spanish capital Madrid.

The New York City Half Marathon, which is also organised by the New York Road Runners, was cancelled for a second time at the start of this month as the city battled to get COVID-19 under control.