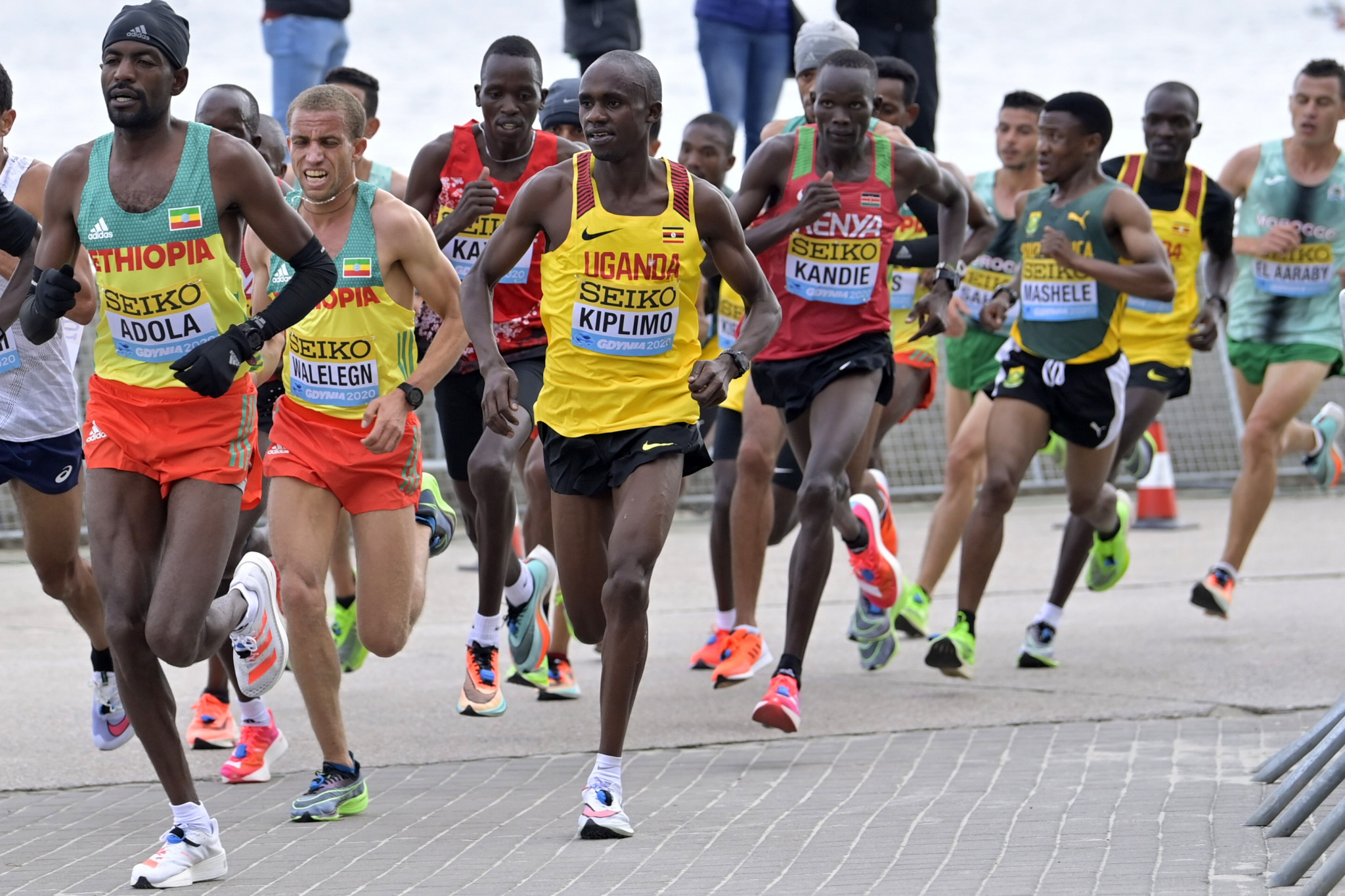 World Athletics President Sebastian Coe has revealed how close to the biggest event the governing body organised during the coronavirus pandemic came to being cancelled at the last minute.

The World Half Marathon Championships is Gdynia in Poland in October was the only major event to survive a year ravaged by COVID-19.

It had to overcome not only coronavirus, but severe weather problems and a fire that nearly knocked out the timing system, Coe revealed at the end of the two-day World Athletics Council meeting, which finished today.

"It was one of the tougher Championships that we’ve had to deliver," Coe said.

"Had it been held a couple of days or even 24 hours later it probably wouldn’t have taken place because Gydnia moved into the red zone COVID-wise in Poland.

"Two days before that the city was hit by monstrous storms and winds.

"And on the night before the Championships we had a fire in the Seiko timings and results hut that very nearly rendered us without any timing or results equipment at all.

"It was at point I was waiting for a plague of locusts to arrive."

Coe added that it needed a "synthesis of fantastic resilient relationships" for the Championships to take place.

In the end, the event was considered a major success with Kenya’s Peres Jepchirchir setting a women-only world record of 65min 16sec.

"The athletes who punched through in the end and at that extraordinary event we had a world record, area records and 22 national records," Coe said.

"It has been the athletes who have driven the latter part of our season and kept us front and centre.

The World Half Marathon Championships is one of six events nominated for a special COVID-19 award at the World Athletics Awards, which are due to be held virtually on Saturday (October 5).