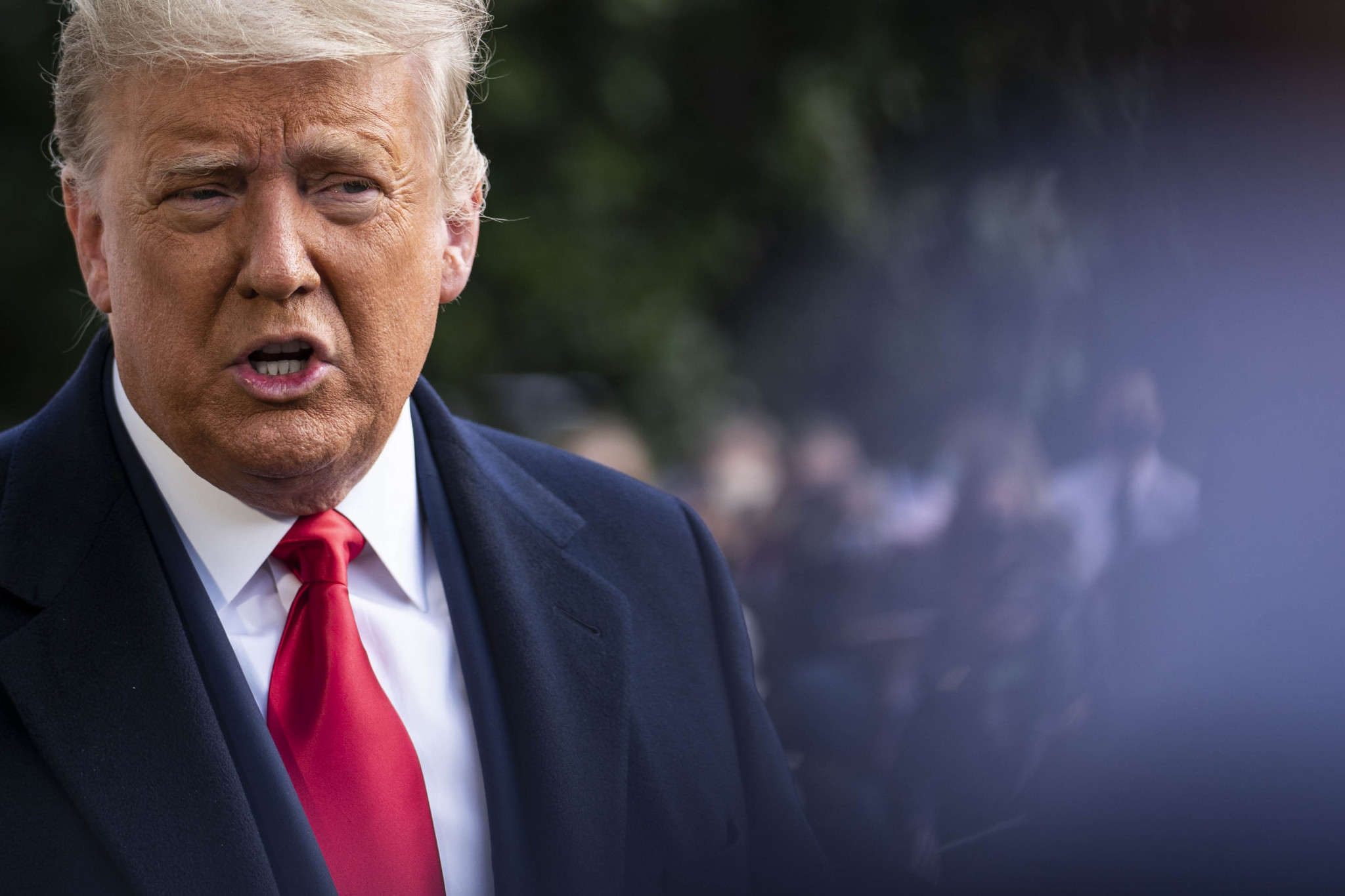 Lawyer Bill Bock, who played a key role in bringing down Lance Armstrong and was formerly the United States Anti-Doping Agency (USADA) general counsel, has taken a leading role in outgoing US President Donald Trump's attempts to overturn the result of last month's election.

Bock is listed as lead counsel in a federal lawsuit filed in Wisconsin earlier this week.

However, neither Bock or his law firm have any involvement with USADA at present.

"In the past, USADA has hired the law firm Kroger Gardis and Regas and its lawyer, William Bock, to serve as its outside general counsel", said a USADA spokesperson to insidethegames.

"Neither the law firm nor Mr. Bock are performing any legal work for USADA now."

Bock's high-profile work for USADA had included helping with successful cases against Armstrong and Alberto Salazar.

Bock was lead attorney for the investigation into a doping programme run by the US Postal Service Cycling Team and Armstrong.

USADA handed Armstrong a lifetime ban and stripped him of seven Tour de France titles in 2012.

The pair are appealing USADA's sanctions to the Court of Arbitration for Sport, but the appeal has been postponed until March because of the coronavirus pandemic.

The Kroger Gardis and Regas website says Bock was USADA general counsel up until this year.

Bock first became USADA general counsel in 2007, having acted as outside counsel for the organisation for more than seven years beforehand.

The Kroger Gardis and Regas website also credits him with being "heavily involved" in USADA's investigation of the BALCO doping scandal, the outcomes of which included Marion Jones being stripped of five Olympic medals won at Sydney 2000.

This week's suit, filed by Bock on behalf of Trump, alleges that Wisconsin public officials committed unlawful and unconstitutional acts in the run-up to last month's election.

Trump has repeatedly claimed the Presidential election was rigged in favour of winner Joe Biden, and is taking legal action in numerous states, although little to no credible evidence of the election fraud he claims was widespread has been presented to the public.

"The United States Constitution prevents the rules in a Presidential Election from being changed at the last minute by un-elected bureaucrats and local politicians who may have a more narrow interest in the outcome of the election," Bock said.

"Nothing is more important to our national fabric and future than integrity in our electoral process.

"This lawsuit is one-step in the direction of fairer, more transparent, more professional and ultimately more reliable elections in America."