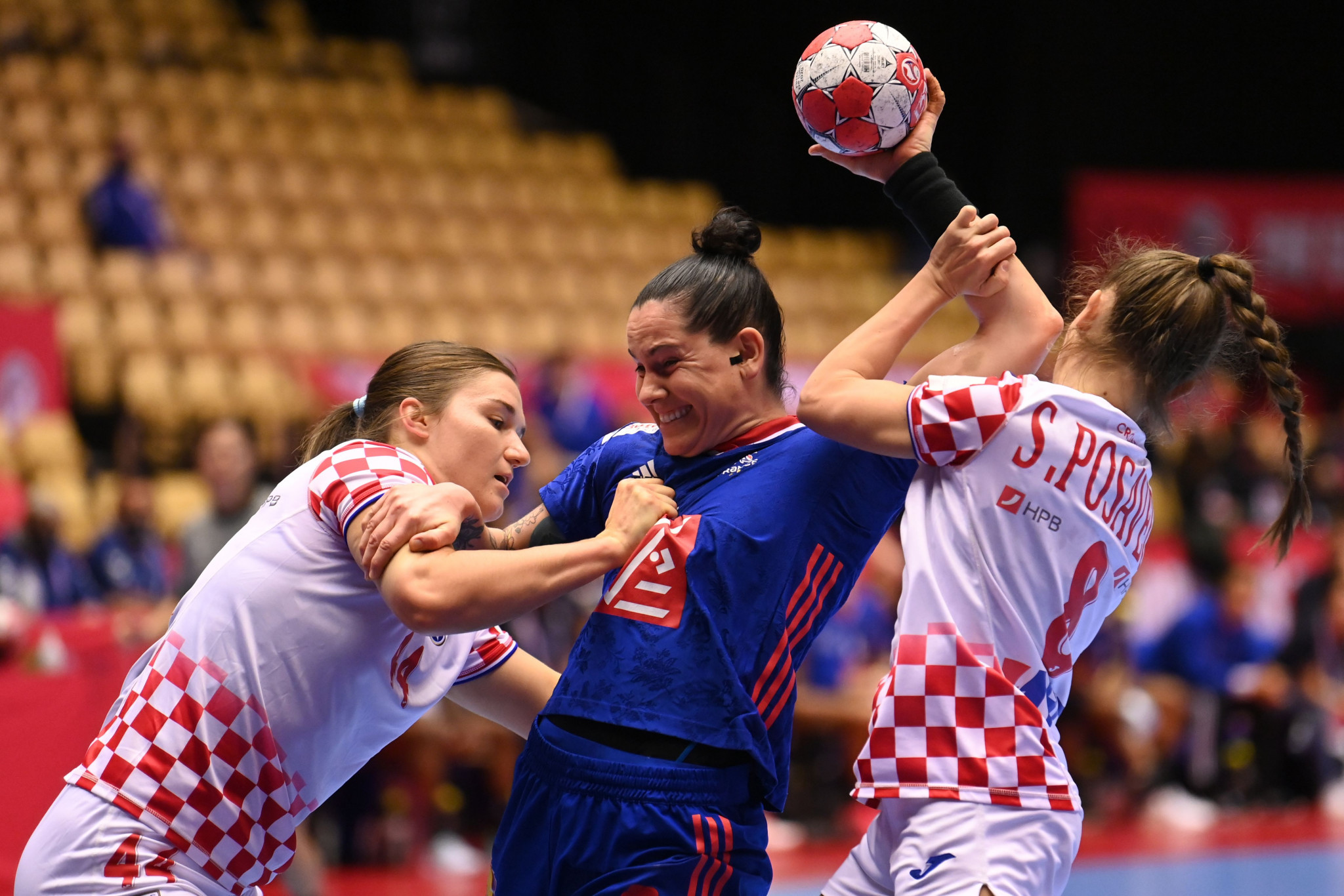 France will meet Norway for the European Women's Handball Championship after the countries recorded semi-final wins in Herning today.

France led 15-5 at the break and remained in control throughout to book a place in the showpiece match on Sunday (December 20), and give themselves a chance to retain their title.

There they will meet Norway who overturned a half-time deficit to defeat tournament hosts Denmark 27-24.

Mia Rej Bidstrup was the Danes top scorer with seven goals in the game and helped them to lead 13-10 at the break.

The Norwegians outscored their opponents by 17 goals to 11 in the second half as they turned a three goal deficit into a three goal win.

Nora Mørk with six goals was Norway's top scorer as they reached the final and continued their run of not losing a game in the tournament, the only team that can boast this achievement.

Denmark will take on Croatia on December 20 in the third and fourth placed match.

Prior to today's semi-finals, the fifth and sixth placed match was contested by Olympic champions Russia and defending world champions the Netherlands.

Russia triumphed 33-27 with their top scorer on the day being Polina Vedekhina with six.

The top scorer on the day for the Dutch was Lois Abbingh with ten goals, but her haul was not enough to prevent defeat in the classification contest.