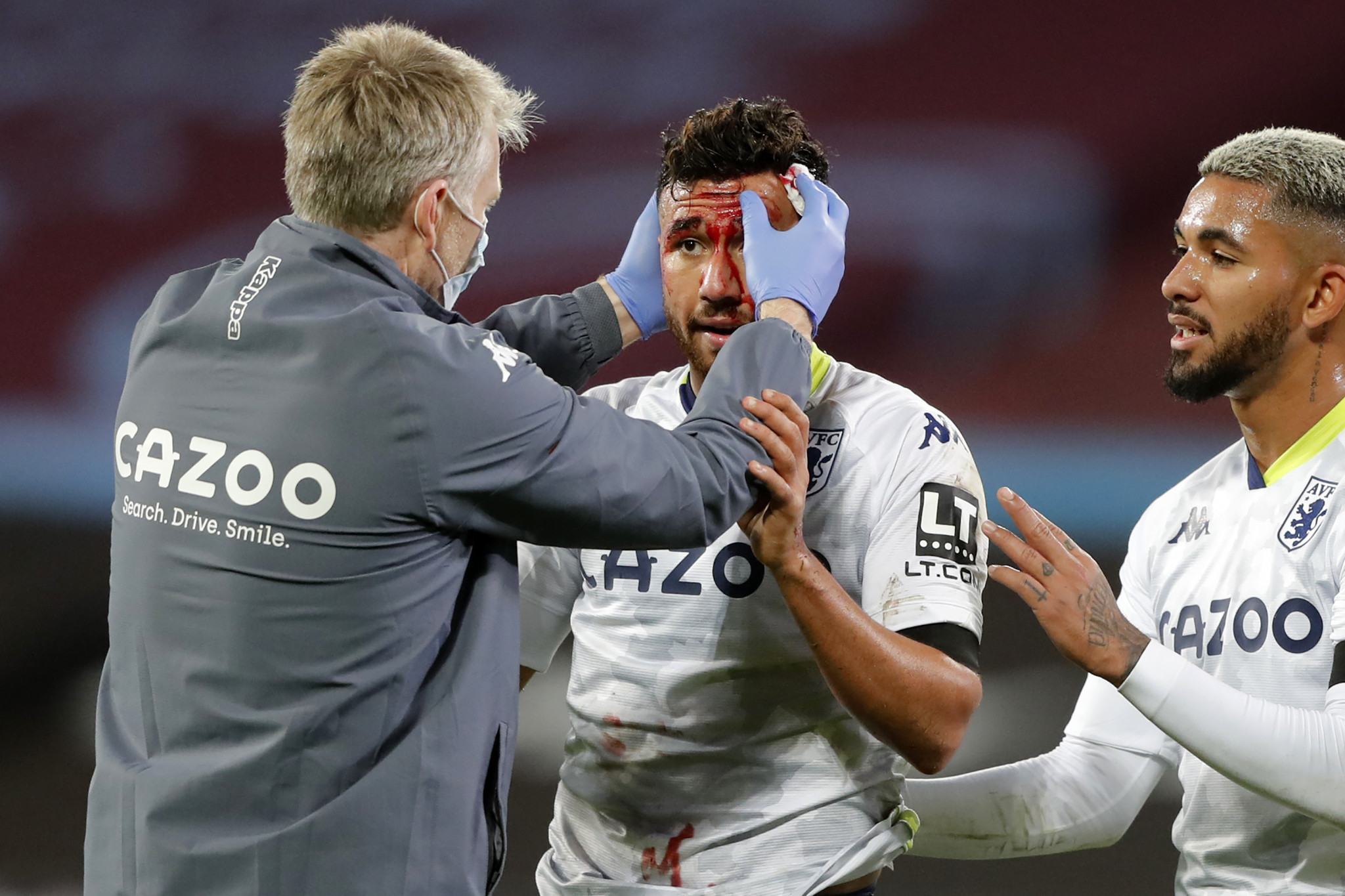 Competition organisers and football associations across the world are being encouraged to apply to the IFAB and FIFA to take part in the trials which can start next month.

The new rule means permanent substitutions can be made if a player is suffering from "actual or suspected concussion".

At a meeting held by video conference, the IFAB gave the green light to trials following consultation with stakeholders and recommendations from the Concussion Expert Group and Football and Technical Advisory Panels.

Members agreed that if a player sustains a bang to the head they should be "permanently removed" from the match to "protect their welfare", but their team "should not suffer a numerical disadvantage".

The IFAB claim multiple head injuries can have "very serious consequences" and reckon the approach to concussion concerns not only "sends a strong message" but also reduces the pressure on medical personnel to make a quick assessment on the pitch.

"It is simple to operate and can be applied at all levels of the game, including most of football that is played without doctors or medically qualified staff available on site," the statement from IFAB read.

The meeting also saw the IFAB approve the extension of the "temporary amendment" to Law 3 which allows teams to make up to five substitutions.

Domestic competitions will be able to use this rule until December 31 2021 while it will be available to international tournaments until July 31 2022.

Members agreed the impact of the coronavirus pandemic should remain "under constant review" with the next review due to be held at the IFAB’s Annual General Meeting, scheduled to take place by video conference in March 2021.

Circumventing the deliberate pass to the goalkeeper, stoppage time and offences against outside agents were discussed at the meeting where members also pledged to look into the handball rule.

"Given that the interpretation of handball incidents has not always been consistent, the members agreed that further clarification should be considered at the AGM," the statement added.

"It was agreed that not every touch of a player’s hand or arm with the ball is an offence. In terms of unnaturally bigger, referees should judge the position of the hand or arm in relation to the player’s movement in that phase of play."

The Board was also updated by FIFA on potential future practical considerations relating to offside and the latest developments with video assistant referees (VARs).

Among those included future innovations that could see "more affordable VAR systems" to allow competition organisers with more limited budgets to be able to use the technology.

The IFAB acts as a guardian of the Laws of the Game - football's rules.