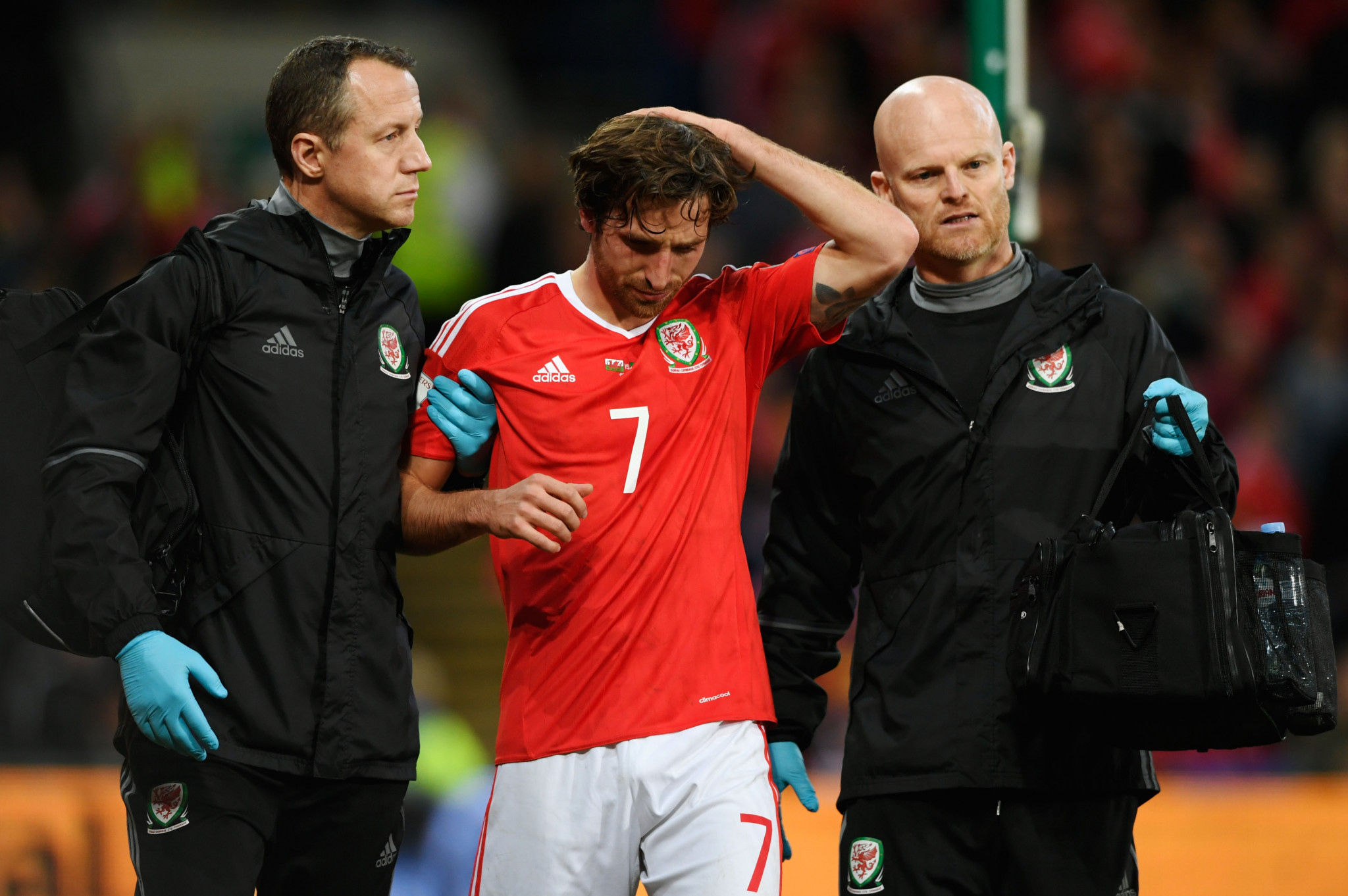 The CEG met for a second time, with IFAB Board member and Football Association of Wales chief executive Jonathan Ford chairing the video meeting.

What IFAB terms "additional permanent substitution" protocols were discussed, along with timelines for trials and potential test environments.

The CEG intents to investigate the matter further with FIFA's medical department and other stakeholders in the hope that trials can begin in 2021.

An "if in doubt, take them out" philosophy was once again agreed to be the best approach by the CEG.

A meeting of IFAB’s Football Advisory Panel and Technical Advisory Panel on November 23 is set to discuss these recommendations, before they are reviewed at the IFAB Annual Business Meeting in December, where a final decision could be taken.

IFAB acts as a guardian of the Laws of the Game - football's rules.

As awareness grows of both of the dangers of repeated concussions and how they can be incurred through playing football, the sport is under pressure to do more to protect players.

A Glasgow University study into dementia and football found former players were more than three times more likely to die of the disease than the general public, and high-profile players including Alan Shearer - the English Premier League's all-time leading scorer - have discussed their concerns over the sport's relationship with head injuries.