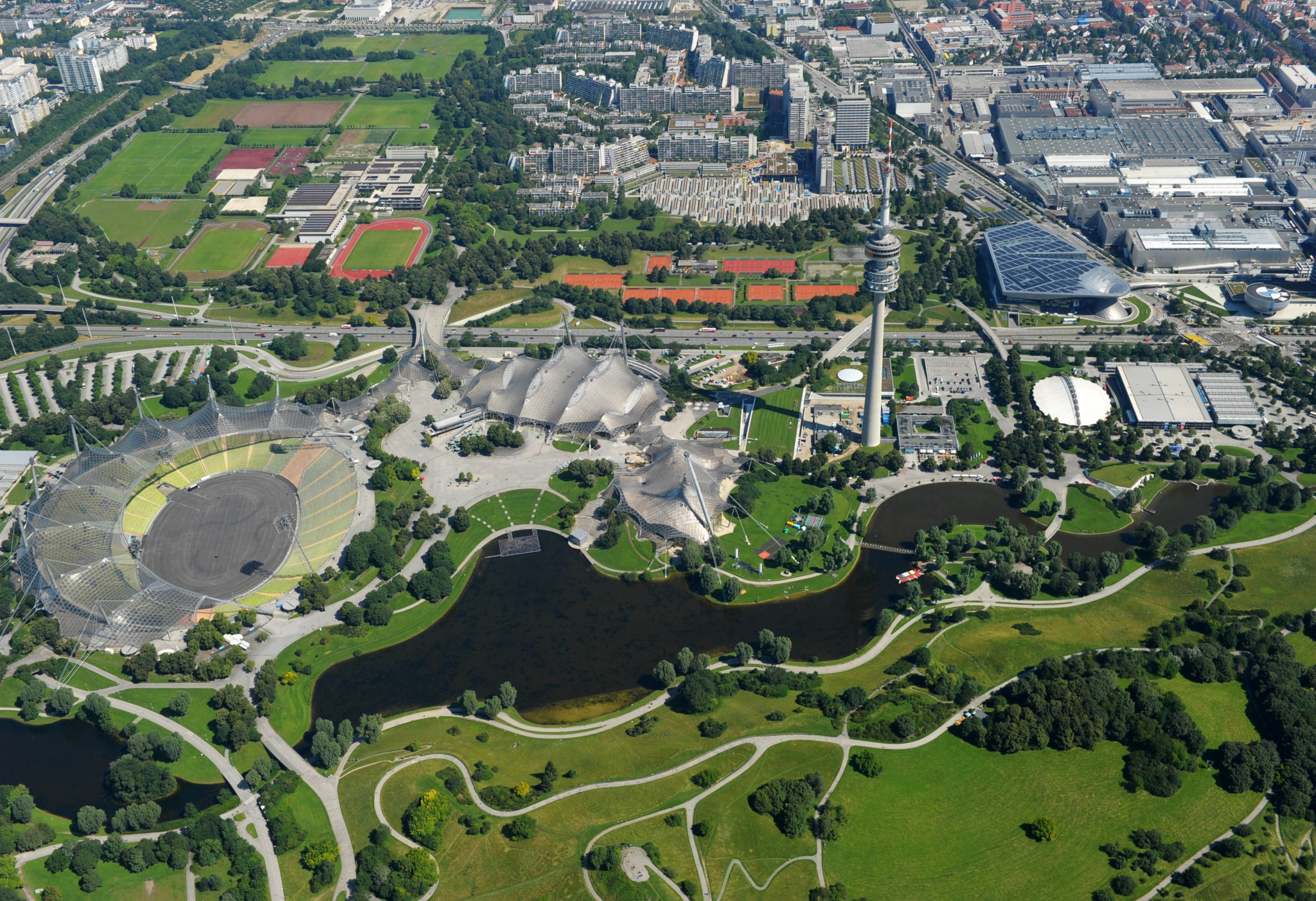 A study has been planned to evaluate whether high-rise buildings could impact’s the application for Munich's Olympiapark to become a United Nations Educational, Scientific and Cultural Organization (UNESCO) world heritage site.

The Munich City Council approved an application for the Olympiapark to become a UNESCO world heritage site in 2018.

Mayor Dieter Reiter submitted a preliminary application last year, with a formal expression of interest then sent to the Bavarian State Ministry for Science and Art.

The expression of interest must justify the World Heritage status of the sites.

Two candidates will be selected and sent to the Standing Conference of Ministers of Education, which will then compile a German proposal list.

The list will then be sent to the World Heritage Centre in Paris from 2025 onwards, with a view to receiving the status in 2026.

According to German newspaper Süddeutsche Zeitung, City of Munich planning director Elisabeth Merk confirmed a study has been commissioned to assess the potential impact of high-rise buildings on the Olympiapark’s application.

A high-rise project has been planned to the north of the park, while the study will also assess a proposed zone for construction to take place.

The study will reportedly be presented to the Munich City Council in a draft in February, before completion during the middle of 2021.

The Olympiapark was constructed for the 1972 Summer Olympics.

The park is home to the Munich Olympic Stadium, as well as the Olympic Hall, Aquatics Centre and Velodrome.

The park is scheduled to mark the 50th anniversary of hosting the Olympic Games by staging the second edition of the European Championships multi-sport event.

Around 4,000 athletes from 50 countries are expected to compete in 158 medal events at the Championships.

Athletics, cycling, gymnastics, rowing and triathlon will feature at the European Championships, along with the new additions of beach volleyball, canoe sprint, sport climbing and table tennis.

The majority of events and activities will take place in and around the park, with organisers vowing to create an extraordinary festival atmosphere that allows athletes from different sports to experience the event together and visitors to embrace multiple events.