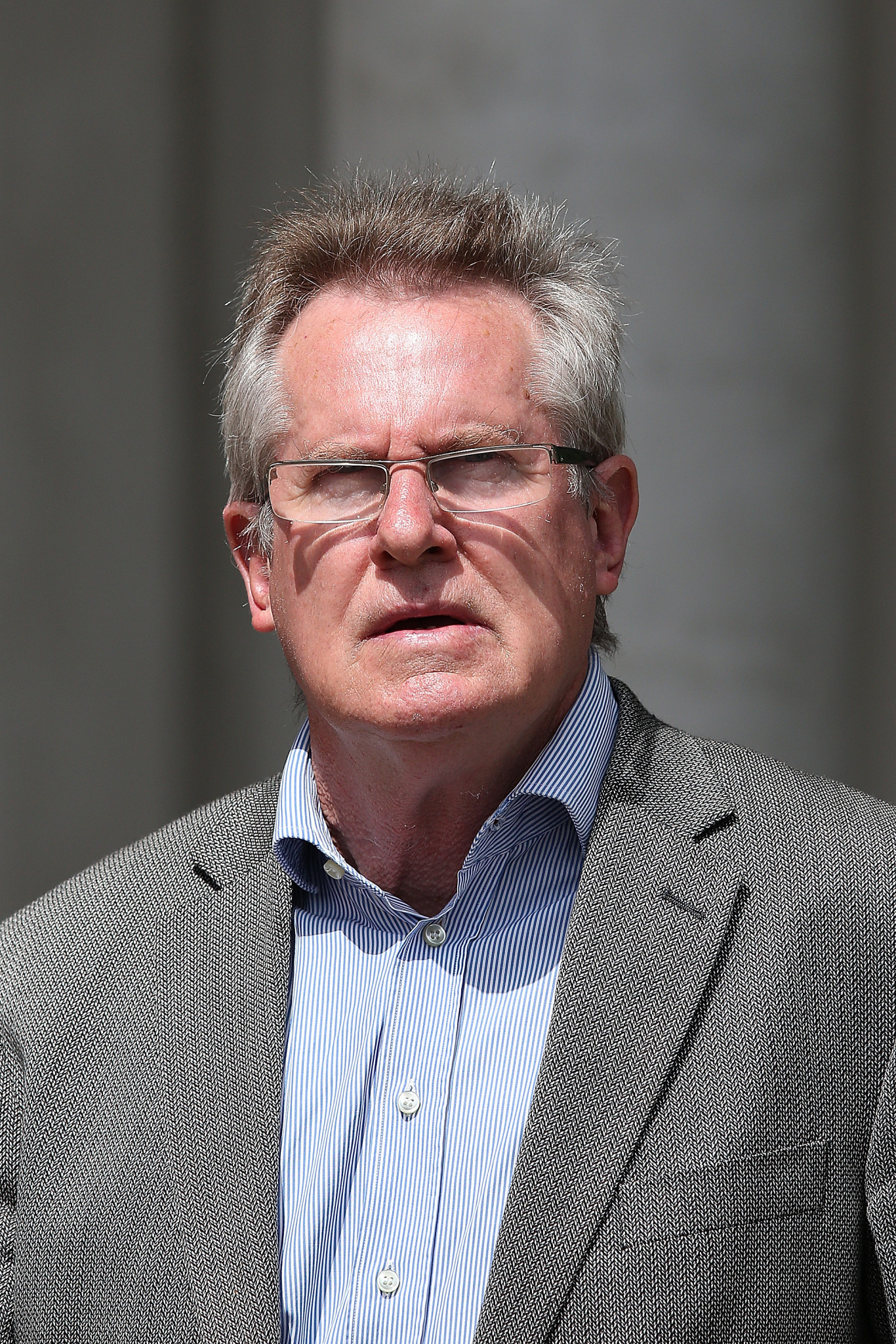 The Montreal 1976 champion was announced in the new role at the 133rd Athletics New Zealand Annual General Meeting (AGM) in Auckland.

He is the second successive Olympic 1500m gold medallist and mile world record holder to assume the position, which has been vacant since the death of Sir Peter Snell last December.

"It’s a great honour to be named Patron of Athletics NZ and to follow in the esteemed footsteps of a legend like Sir Peter Snell, who was a huge inspiration to me," Sir John said.

"I am excited by the strategic direction of Athletics NZ as the organisation looks to ensure all New Zealanders have the chance to take part in athletics in a safe and enjoyable environment."

Now 68, Sir John was the first person to run a mile in under 3min 50 when he ran 3:49.4 at Gothenburg in August 1975, a world record that stood for four years until it was broken by Britain’s Sebastian Coe.

He also won three medals at the Commonwealth Games, including a silver medal at Christchurch 1974 in an epic 1500m race that saw Tanzania’s Filbert Bayi set a world record.

Sir John was also a member of the New Zealand team that won the senior men’s title at the 1975 World Cross Country Championships in Rabat in Morocco.

In 1996, Walker announced that he was suffering from Parkinson's disease but has continued to live a full life, including a period serving on Auckland Council.

"Sir John Walker is a sporting icon, in both New Zealand and around the world, and we are honoured that he has accepted this role," Pfitzinger said.