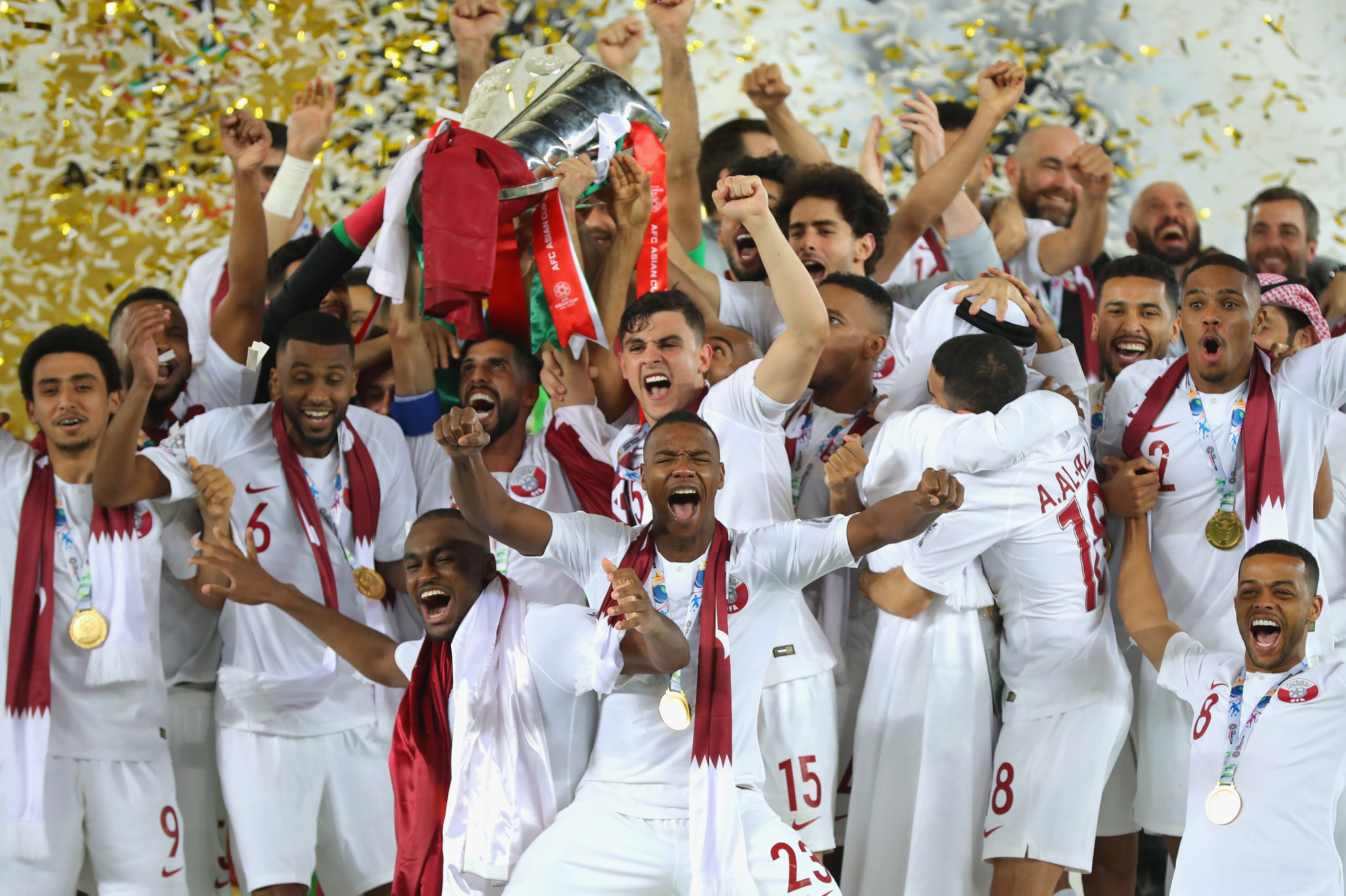 Host nation Qatar are set to gear up for the 2022 FIFA World Cup by playing a series of friendly matches against the teams in one of Europe's qualification groups.

The reigning Asian Cup champions have accepted an invite from UEFA to compete in Group A alongside European champions Portugal - although the results in their matches will have no impact on the group's standings.

Qatar are also due to meet Serbia, Ireland, Luxembourg and Azerbaijan, with 10 rounds of fixtures scheduled to be played from March 24 to November 14 next year.

Félix Sánchez Bas’ side will face each country twice, but all ties must be played in Europe, according to UEFA.

As hosts of the World Cup, Qatar have already qualified for the tournament for the first time ever.

A similar move was made by UEFA ahead of the 2016 European Championship where hosts France competed in a qualifying group as a warm-up for the competition, having already qualified.

As well as playing in the European qualifiers, Qatar are due to participate in the Copa América and Confederation of North, Central America and Caribbean Association Football Gold Cup in 2021.

"We are delighted that Qatar will participate in UEFA qualifying matches for the next FIFA World Cup, which our country is proud to be hosting," said Sheikh Hamad bin Khalifa Al Thani, President of the Qatar Football Association.

"Playing matches in Group A against high-quality teams provides our national team with an excellent foundation as we continue our journey of preparation ahead of 2022.

"Our squad has made major strides in recent years, including winning the AFC Asian Cup in 2019, and we are determined to showcase the progress we've made and the talent our country possesses when we host the first FIFA World Cup in the Middle East and Arab World in 2022."

Qatar is scheduled to stage the World Cup from November 21 to December 18, with the 80,000-capacity Lusail Stadium selected as the venue for the final.

The tournament is usually played in June and July but was moved to November and December due to the high temperatures typically seen in Qatar during the summer.

FIFA President Gianni Infantino has previously expressed concerns over delays to qualifying for the tournament, which have been caused by the coronavirus pandemic.