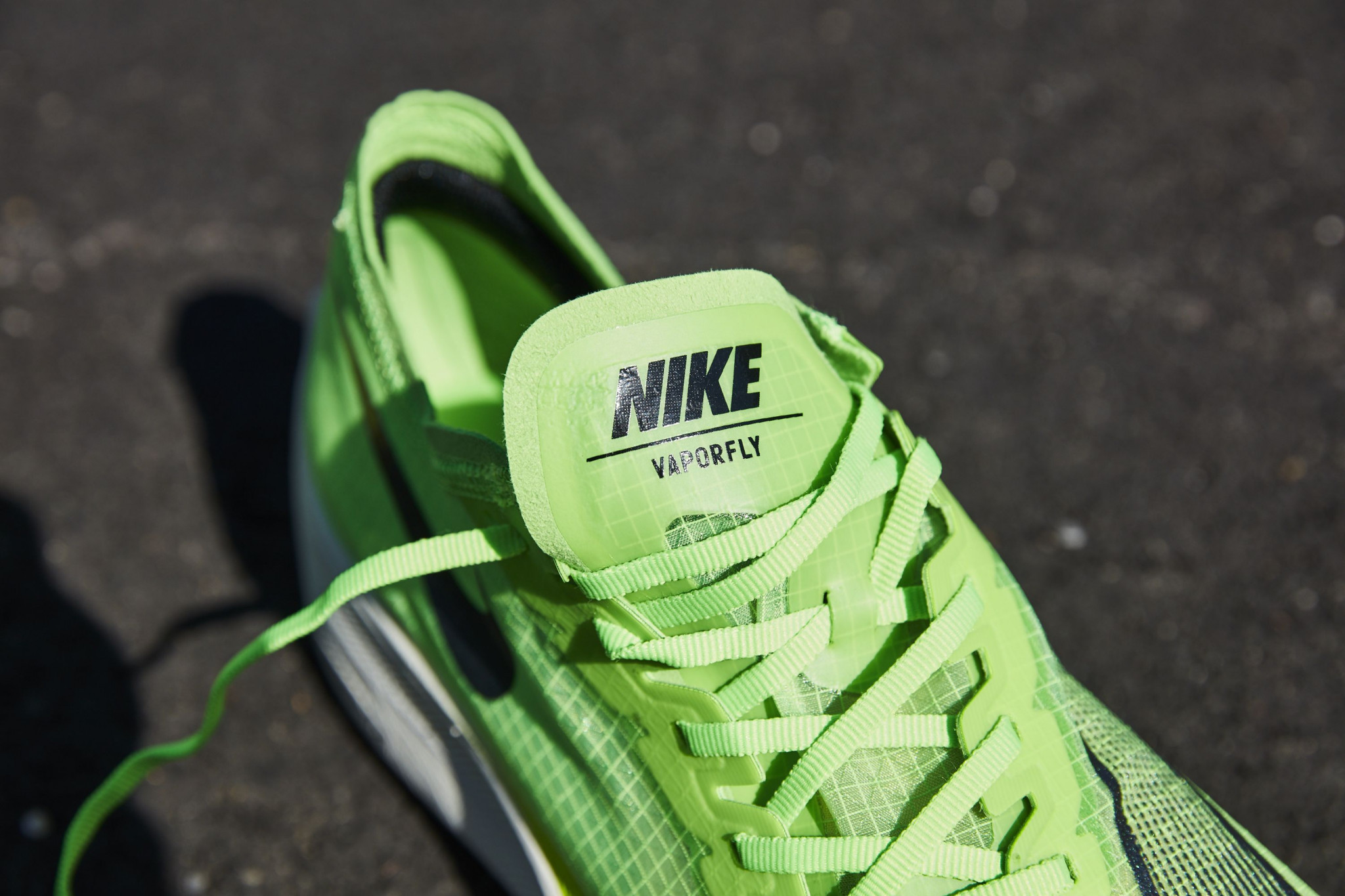 World Athletics has made amendments to its running shoes rules, which allows development shoes to be worn in international competitions.

It follows requests from all major shoe manufacturers and the industry's representative body, the World Federation of the Sports Good Industry.

The new rules allow development shoes to be worn for a 12 month "development" period in international competitions, and events sanctioned by member federations where World Athletics rules are applied.

The shoes will still need to meet the same technical specifications as all other approved shoes to be regarded as a legitimate development shoe.

They will not be allowed to be worn in any competition where World Athletics' competition and technical rules are not applied.

A list of approved development shoes will be posted on the World Athletics website, including the period where each prototype can be worn.

To date, there is a list of 200 approved shoes listed by World Athletics.

"The use of competition to complete the final testing of development shoes by manufacturers has always been an important part of the shoe development process," said World Athletics chief executive Jon Ridgeon.

"This year has been a difficult one for both shoe manufacturers and athletes with significant disruption to manufacturing and reduced access to competitions for athletes around the world.

"With shoe manufacturers agreeing to our new process of submitting specifications and shoes, if required, for approval ahead of being worn in competition, we are confident that this amendment will not impact the integrity of competition."

Development shoes - whether spikes, road shoes or others - are those that have never been available for purchase, but are being developed for market by a sports manufacturer.

The shoes are likely to be given to sponsored athletes ahead of their release.

If a development shoe is not further approved after the 12 month period, World Athletics could classify a result as "uncertified" for ignoring the expiry date.

The new rules continue the shoe debate in athletics which was started by Nike's Vaporfly, a brand which has been approved to feature at the Tokyo 2020 Olympics.

In the Austrian capital Vienna, the Kenyan ran an unrecognised 1 hour 59min 40sec.