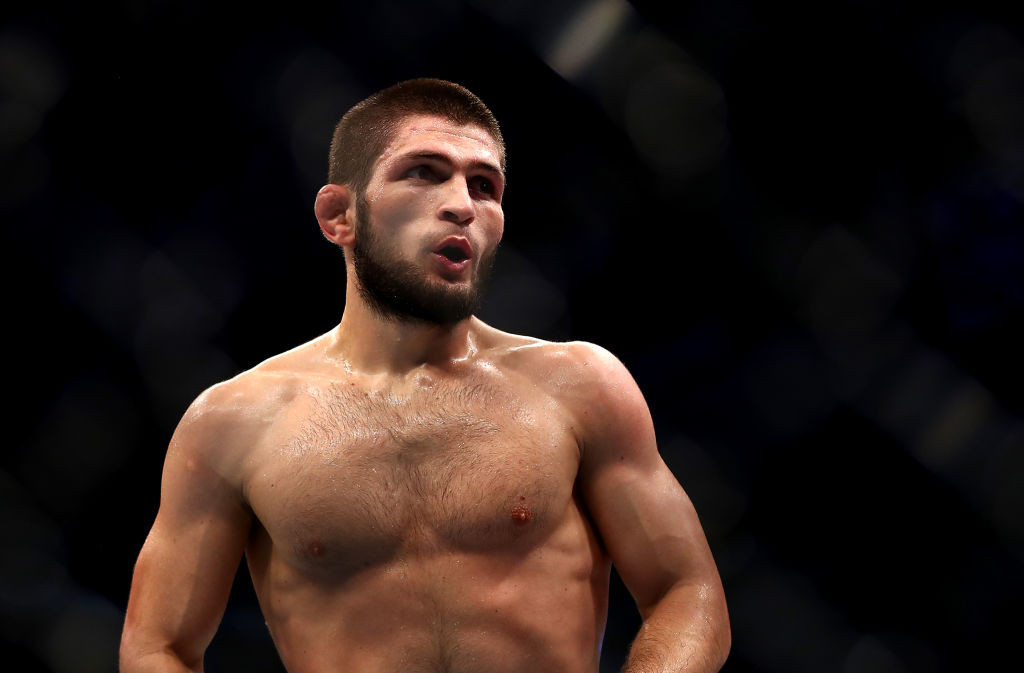 Retired Ultimate Fighting Championship (UFC) lightweight champion Khabib Nurmagomedov believes mixed martial arts has "big chances" of inclusion at Los Angeles 2028 as he pledged to help the sport's bid for a place at the Olympic Games.

Nurmagomedov, who recently called time on his career, said mixed martial arts becoming an Olympic sport "is one of my biggest tasks for the next couple of years".

"We're already working in this direction," he said.

The Russian, considered one of the greatest UFC fighters of all time, claimed a meeting with International Olympic Committee President Thomas Bach to discuss mixed martial arts was in the works.

Mixed martial arts' chances of securing a place on the Olympic programme in the near future are slim as the International Mixed Martial Arts Federation (IMMAF) continues to be blocked in its bid for recognition from the Global Association of International Sports Federations (GAISF).

But Nurmagomedov believes the Olympics would benefit from the inclusion of mixed martial arts, which has enjoyed a spike in worldwide exposure thanks largely to the popularity of UFC.

"In the Olympics, with boxing, I think they changed the gloves," the 32-year-old added.

"They don't want there to be a lot of blood.

"But in terms of sponsorships, TV ratings, viewership, the MMA has it, and if it gets in the Olympics, it will be on par with track and field and soccer in terms of interest.

"This is my personal opinion."