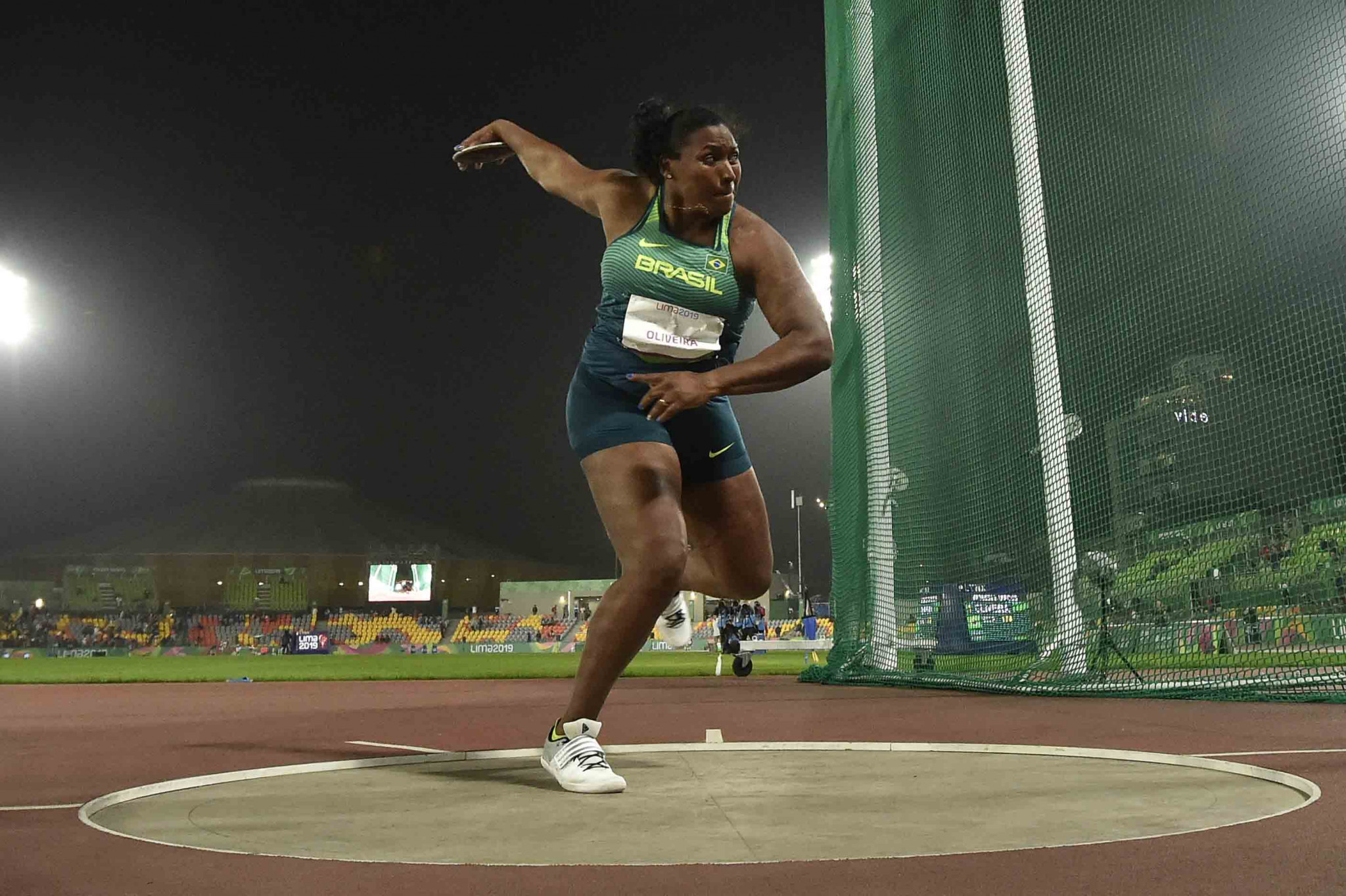 De Morais threw an area record throw of 65.98 metres at the Games.

Her effort was beaten by eventual gold medallist Cuba’s Yaime Perez, who produced a Games record distance of 66.58m in the final round of competition.

De Morais was suspended a month after the Games following a positive test.

De Morais said she had run out of nutritional supplements whilst travelling in Europe and contacted her doctor to renew her prescription.

Her mother received the prescription and took it to a compound pharmacy where the products could be produced.

De Morais received the products and began using them prior to competing at the Pan American Games.

The AIU said the products were sent to a laboratory for further analysis and were found to contain S-22 at different concentrations.

Evidence was also provided that S-22 had been used in the production of other products on the same day that De Morais’ were produced.

De Morais admitted the anti-doping rule violation but requested a reprimand and no period of ineligibility, suggesting she had no fault or negligence.

The AIU said it accepted her violation was not intentional, meaning the starting point for the sanction was two rather than four years.

The AIU noted there had been several cases resulting from the use of supplements/products produced by compound pharmacies that were contaminated with prohibited substances, which had been reported in national and international media in Brazil.

Brazilian track and field athletes were also specifically warned against using compound pharmacies due to the heightened risk of contamination during production.

The AIU said the athlete is considered to have known the risk and deemed her level of fault to be significant, albeit she had been prescribed the products by a doctor and had claimed to have discussed and researched product purity.

The AIU deemed her to be on the lower region of the "significant/considerable degree of fault range of 16 to 24 months."

De Morais has accepted the 16-month sanction, which included her disqualification for the Pan American Games.

Her disqualification sees Martins become the silver medallist at the Games, with Cuba’s Denia Caballero elevated to the bronze medal position.

The sanction concludes today, with the ban having started on August 6 2019.

De Morais will be able to compete at the postponed Tokyo 2020 Olympic Games next year.