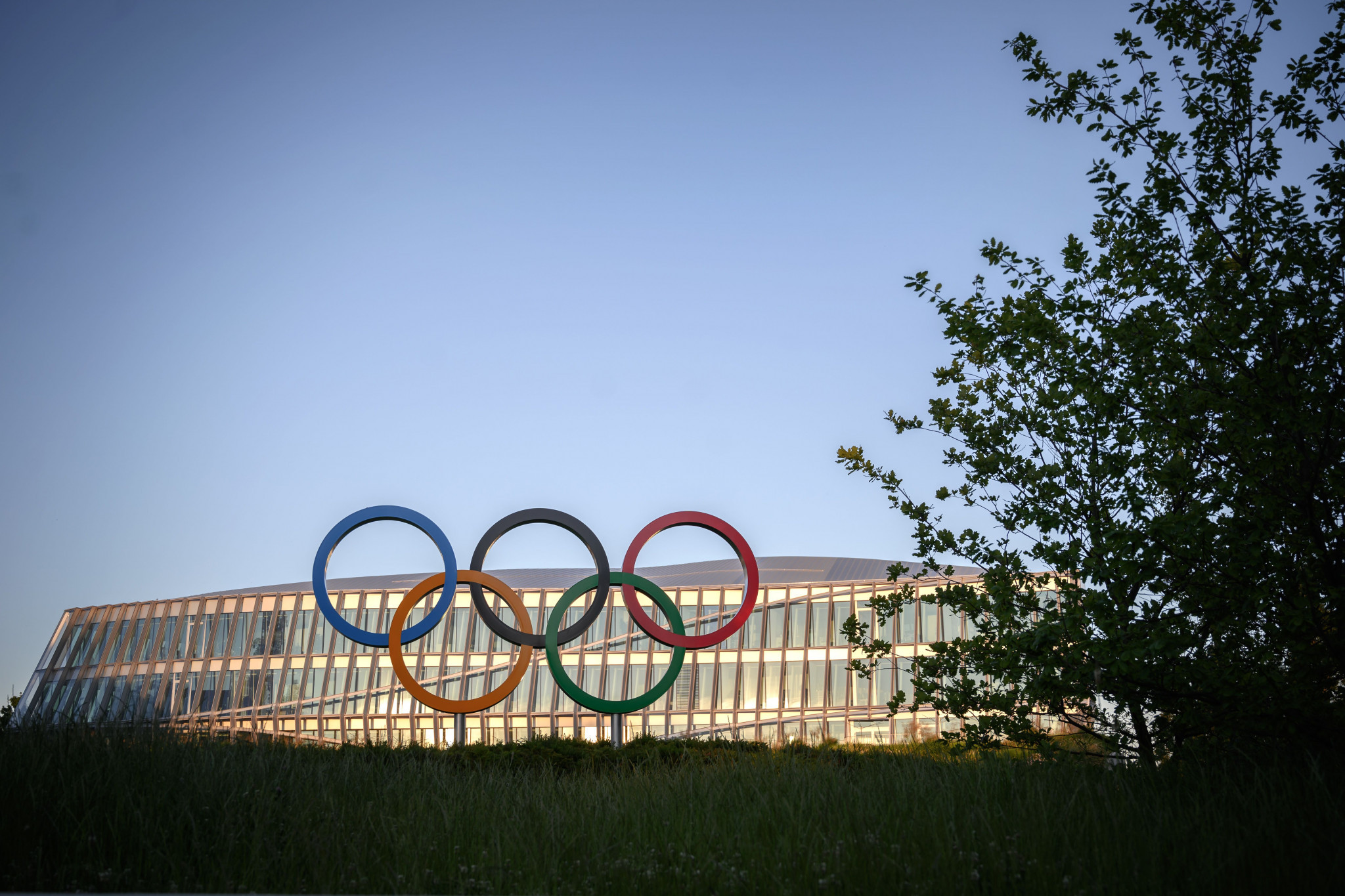 The International Olympic Committee (IOC) has said it will seek to develop its approach to human rights and improve implementation, following recommendations from experts and a recent consultative meeting.

"Recommendations for an IOC Human Rights Strategy" was produced by the independent experts Prince Zeid Ra'ad Al-Hussein, a former United Nations High Commissioner for Human Rights, and Rachel Davis, vice-president of Shift, a non-profit centre of expertise on business and human rights.

Shift has been working with the IOC since 2019 to develop its approach to human rights.

"We would like to thank Prince Zeid and Rachel Davis for their work and the report," IOC President Thomas Bach said.

"The IOC remains committed not only to continuing, but also to strengthening its work concerning human rights within the scope of our responsibility."

The IOC said that it has already aligned its initiatives concerning sustainability, gender equality and inclusion with with human rights standards, and intends to establish a unit dedicated to human rights.

It has been supporting Organising Committees in developing and implementing their human rights approaches at Olympics and Youth Olympic Games, it was also highlighted.

As part of the Olympic Agenda 2020 initiative, human rights standards have been reinforced as part of the "Operational Requirements" contained in any Host City Contract from 2024 onwards.

The IOC claims it is also aiming to work closely with National Olympic Committees and International Federations follow a framework to ensure fairness, safety and non-discrimination for athletes on the basis of gender identity and sex characteristics.

An amendment to the Olympic Charter could be considered after the development of the IOC human rights strategy is completed.

The IOC will also look to establish its previously-announced Human Rights Advisory Committee to further embed the issue within the organisation.

Critics of the IOC say it does not take the issue of human rights seriously enough, with Belarus, China and Iran among the nations the IOC has been urged to punish.

There have been calls for China to be stripped of the Beijing 2022 Winter Olympics because of its record on human rights - particularly the the mass internment of Uyghur Muslims in Xinjiang and a controversial new national security law in Hong Kong.

The IOC has opened a formal proceeding against the National Olympic Committee of the Republic of Belarus (NOCRB) over allegations it has breached the Olympic Charter.

Alexander Lukashenko, contentiously re-elected Belarus President in August in an election widely dismissed as neither free or fair, also leads the NOCRB, which has been accused of targeting athletes who have taken part in anti-Government protests.

Some Belarusian athletes have called for the country to be banned from Tokyo 2020.