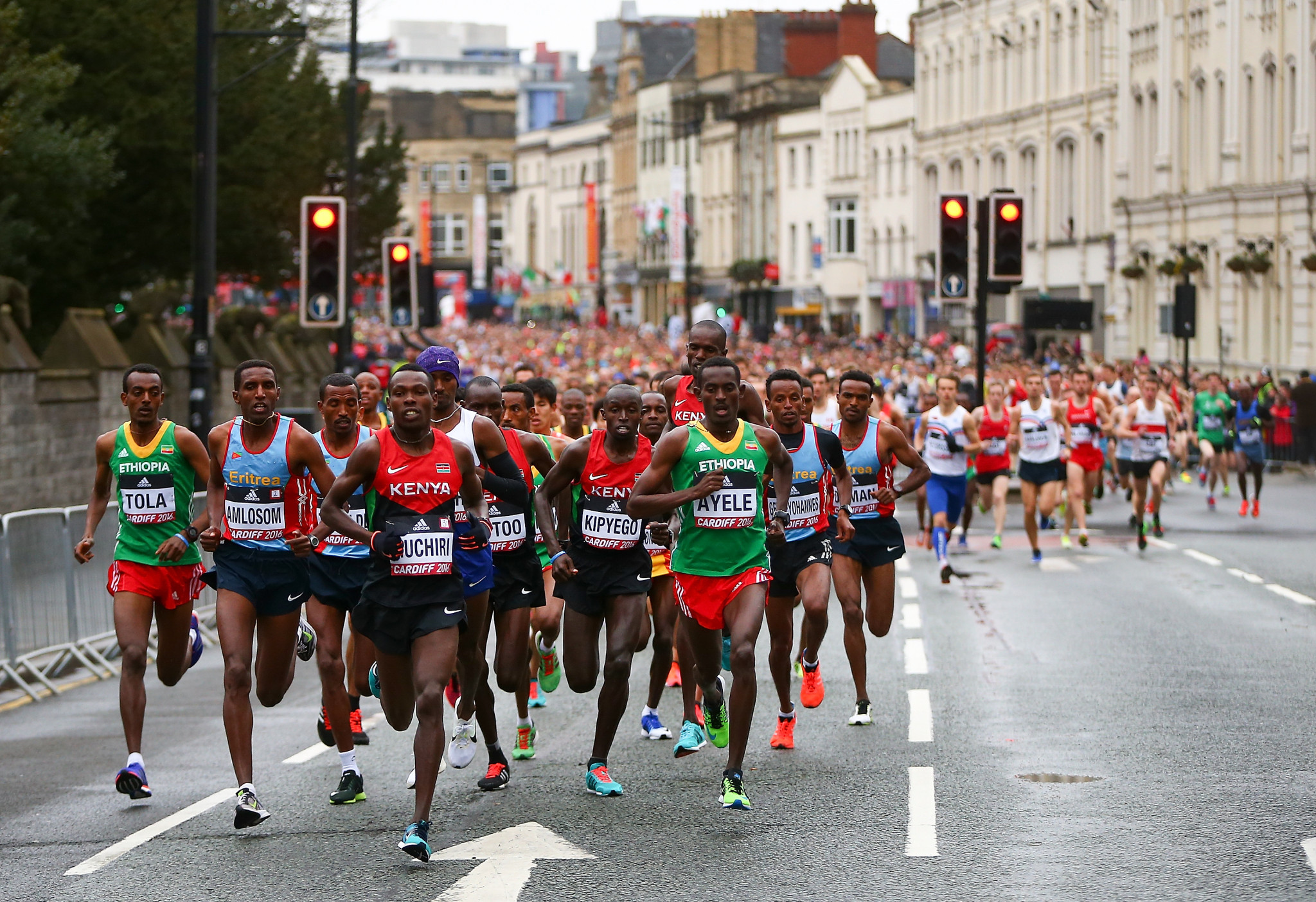 A mass-participation race that was set to accompany the 2020 World Athletics Half Marathon Championships in Gdynia has been cancelled, with organisers admitting "now it is time to accept the reality" of the coronavirus pandemic.

A record number of more than 27,000 amateur runners had registered to compete on the streets of the Polish city on October 17.

But due to COVID-19 concerns they will now have to join a virtual competition, with organisers' goal to hold the world’s largest individual half-marathon that way instead.

The cancellation is a blow to the Organising Committee, which had moved the World Athletics Half Marathon Championships from March to October in a bid to find a way to stage all races.

It is understood that a comprehensive document outlining modifications to the event set-up and extra safety procedures was created and presented to the Polish Government as well as relevant health and sanitation bodies.

But according to a World Athletics statement, holding a mass race for thousands of runners was deemed to be "impossible in the current circumstances".

World Athletics and the local Organising Committee are continuing to prepare for the elite races, with a final decision on the event's fate set to be made soon.

Instead, runners will have the opportunity to join a virtual competition with the goal of participating in the world’s largest individual half marathon 🏃‍♂️

Michal Drelich, head of the Organising Committee in Gdynia, said: "Surely, that’s not how we imagined the outcome of three years of preparations to this event.

"I would like to thank the entire team and our partners from World Athletics and the host city of Gdynia for their incredible effort to develop alternative event formats, race courses and new procedures that were supposed to make both the elite run and the mass race happen in the safest possible way, with massively enhanced social distance and minimised touchpoints between athletes, staff and volunteers.

"However, under the current restrictions regarding mass participation events and seeing no perspective for these to be released soon, we are forced to cancel the mass race.

"We have postponed this decision as long as possible but now it is time to accept the reality.

"Our efforts are now focused on the virtual mass race and doing whatever it takes to stage the elite competition."

Registered runners are invited to join the virtual competition, with their starting kits - including a bib number, Asics t-shirt, official event backpack and the unique finisher medal - planned to be shipped in the coming weeks.

The virtual race is also open for other running enthusiasts from all over the world as part of the "#AllYouNeedIsRunning" project.

"We are runners ourselves," Drelich added.

"We miss spectacular events which not only give us motivation but also allow us to meet friends and deliver all those positive emotions.

"In the recent months, it was often going out for running session that made us refresh our brains and focus on our goals.

"We truly hope that October 17, despite all the adversity, will be a great exhibition of love for running. Wherever you are on that day, let’s run together.”

More information on how to compete in the free virtual competition is available here.