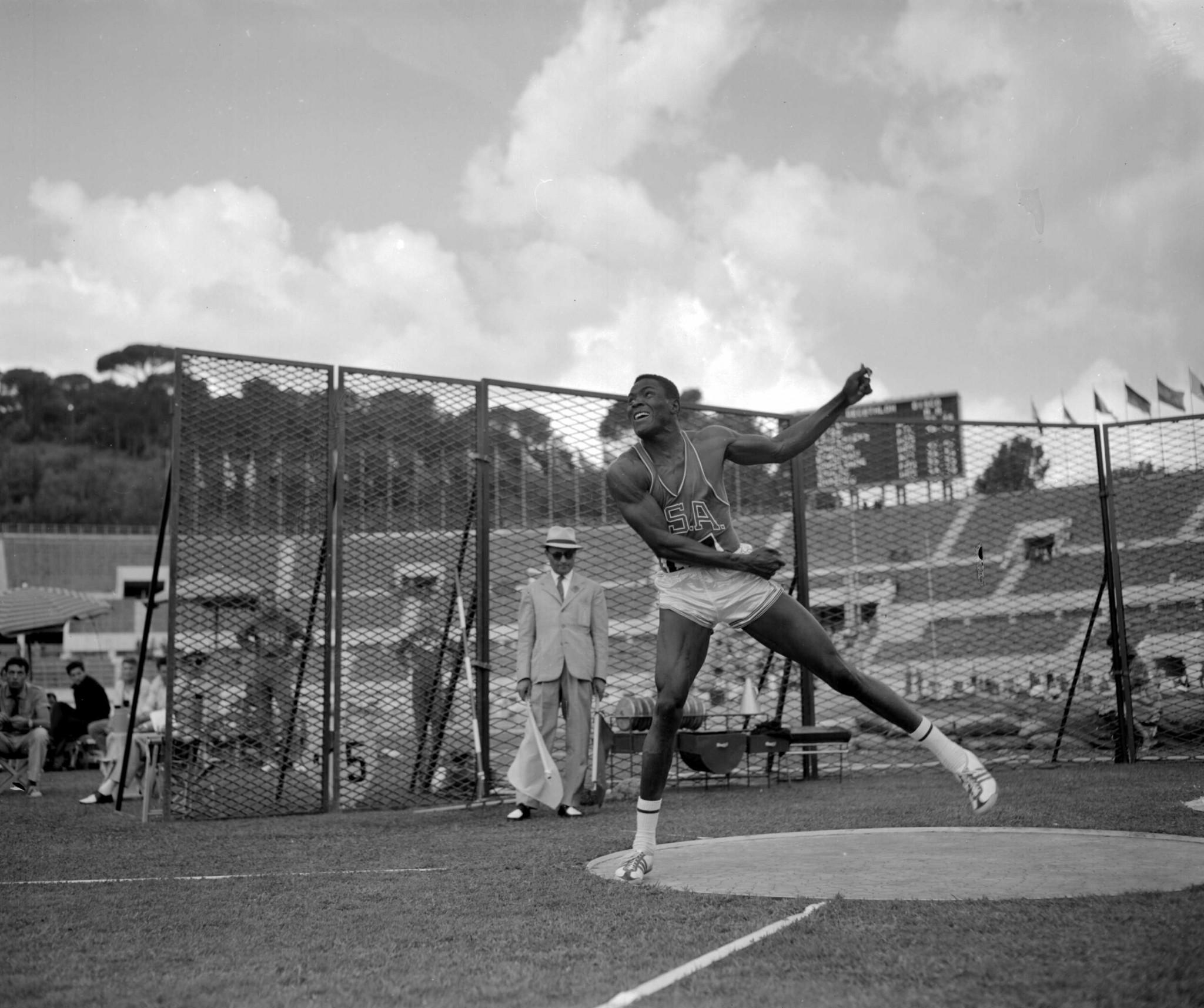 Former Olympic decathlon champion Rafer Johnson - who also held the distinction of lighting the Olympic Cauldron during the Los Angeles 1984 Opening Ceremony - has passed away aged 86.

Johnson won gold at Rome 1960, and was the silver medallist four years earlier in Melbourne.

Before winning gold, Johnson had been the United States flagbearer in the Italian capital - becoming the first black athlete to hold the honour.

After winning the national title in 1958, he was also named Sports Illustrated Sportsperson of the Year.

He won the 1960 Sullivan Award as the top amateur athlete in the US.

In addition track and field success, Johnson played basketball for the University of California, Los Angeles (UCLA) and was a National Football League draft selection, although never played in the league.

His brother Jimmy is in the Pro Football Hall of Fame, while he is in the National Track and Field Hall of Fame as a member of the first-ever class to be inducted.

Johnson did so after receiving the Torch from Gina Hemphill, the granddaughter of Jesse Owens.

Lighting the Olympic Cauldron was a highlight of Johnson's varied accomplishments after retiring from competition.

As an actor, Johnson's credits include the 1989 James Bond film Licence to Kill and Wild in the Country, where his co-stars included Elvis Presley.

In 1968, Johnson was working on Robert F. Kennedy's Presidential campaign when the politician was assassinated.

Johnson was one of two people to tackle the assailant, Sirhan Sirhan, after Kennedy has been fatally shot.

n 2017, after Los Angeles was awarded the 2028 Olympic and Paralympic Games, it was Johnson who again lit the Memorial Coliseum's Olympic Cauldron in celebration.

LA Memorial Coliseum has re-lit the Olympic Cauldron at the venue in Johnson's honour.