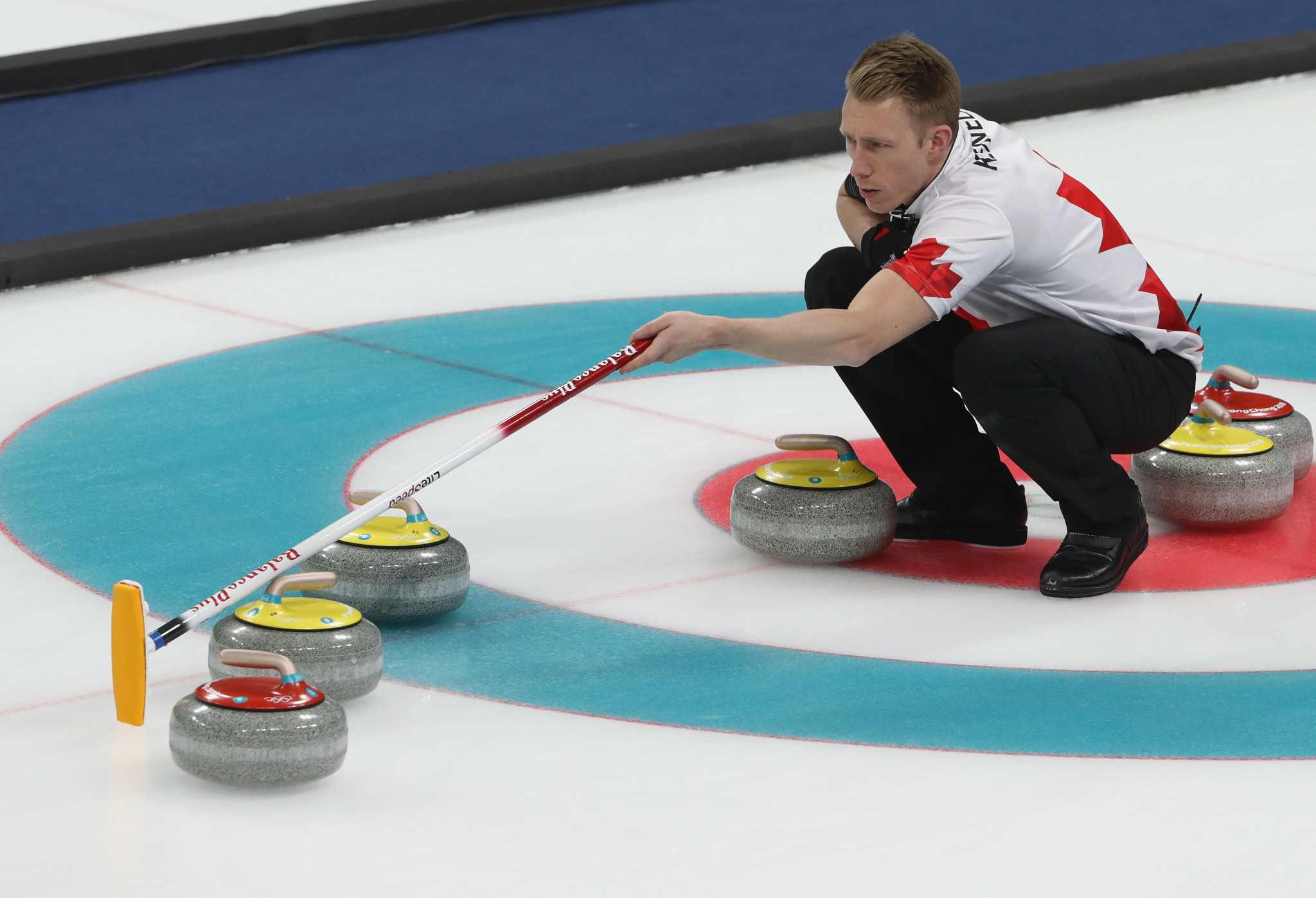 Next year's World Men's Curling Championship will be among several curling events that will take place in a bio-secure bubble in Canadian city Calgary, it has been announced.

The competition was scheduled to be held in Ottawa but has been moved to the Markin MacPhail Centre at WinSport's Canada Olympic Park from April 3 to 11, 2021.

The Scotties Tournament of Hearts, Tim Hortons Brier and the Canadian Mixed Doubles Championships are also set to be staged at the venue.

Curling Canada's planned "hub city" is expected to be a broadcast friendly, bubble environment to ensure the health and safety of athletes, staff and officials.

"No-one can deny that these are challenging times, and not just for curling, obviously, but we also know how important these events are to the athletes, to our partners and, of course, to our fans," said Katherine Henderson, chief executive of Curling Canada.

"That we have hopes of staging any events at all is thanks in large part to funding provided through Sport Canada to help national amateur sports organisations such as Curling Canada stay viable during the pandemic."

The competition will see six teams secure their place at the Beijing 2022 Winter Olympic Games.

Results from the 2020 World Championship in Scottish city Glasgow were set to be combined with those from the 2021 edition to determine the Beijing qualifiers.

But due to the cancellation of this year's event because of the coronavirus pandemic, only Calgary will count.

China has been added to the list of entrants for the men's competition, increasing the number of teams from 13 to 14, after the Continental Championships in Europe, Pacific-Asia and the Americas, and the 2021 World Qualification Event, were all cancelled due to the global health crisis.

The World Curling Federation (WCF), Curling Canada and Alberta Health are working with the Canadian Federal Government to devise coronavirus countermeasures for the tournament.

"We have been exploring a number of ways to ensure that this championship can take place and we would like to thank our colleagues at Curling Canada and Alberta Health for their efforts in developing their hub city project to ensure this event can take place," said WCF President Kate Caithness.

"This concept and the protocols being developed in order to run the championship will ensure that the World Championship will be able to return and allow teams to qualify for the Beijing 2022 Olympic Winter Games.

"More importantly, this will allow us to focus on the health and safety of our athletes, officials and staff."

Since 2003, Canada has always hosted the Men's World Championship in odd-numbered years.

It will be the second time the event has been contested in Calgary, with the city previously hosting it in 1964 when it was known as the Scotch Cup.

Sweden are the defending champions after clinching gold in Alberta last year.