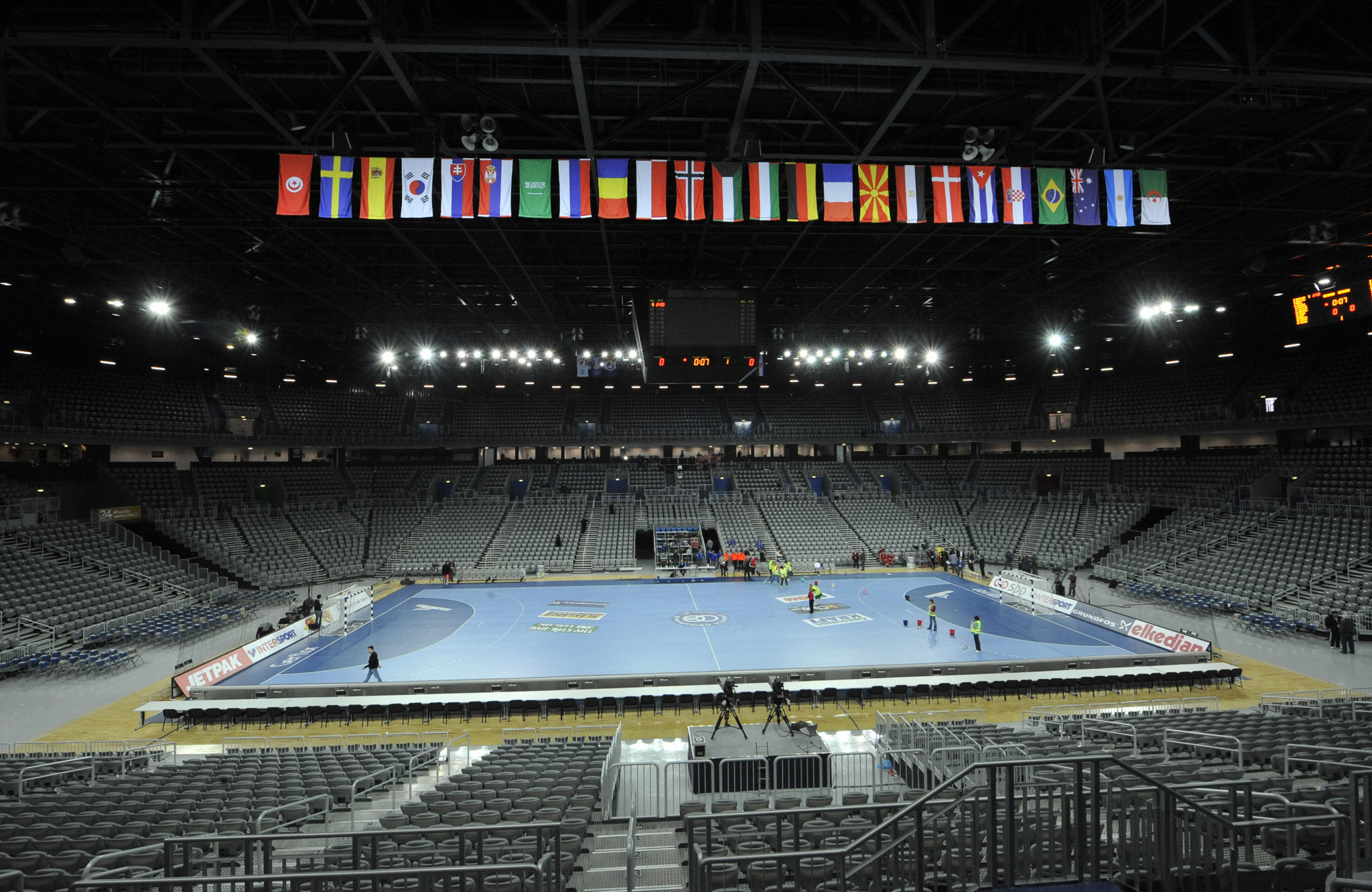 Croatia’s venue for next year’s European Figure Skating Championships has been turned into an emergency hospital in response to the coronavirus pandemic.

Starting from tomorrow, the Arena Zagreb will be used to treat patients suffering with COVID-19 as cases continue to rise in Croatia.

It is supposed to be staging the European Figure Skating Championships in January - although that now looks to be in serious doubt.

Speaking to television channel N1, Davor Vagić, coordinator of the overflow hospital, said there were 100 beds ready but that that number could be increased to 270.

"This is for our lighter and moderate patients," said Vagić.

"These are all patients who are nearing the end of treatment.

"They need medical and nursing care for a few more days.

"The doctors are partly from the KBC [University Hospital Centre Zagreb] of the sisters of mercy and the Croatian army, and the nurses from all hospitals."

The arena features a laboratory where blood tests can be carried out and radiological equipment for x-rays as well as oxygen bottles and a resuscitation room.

"We don't have respirators here, but we do have resuscitation because patients with COVID-19 can often get worse," added Vagić.

"Such patients will be intubated here and then taken to hospital."

Almost 4,000 new coronavirus infections were recorded in Croatia yesterday, increasing the number of active cases to beyond 23,000.

A total of 55 deaths were also registered during that 24-hour period, while 2,221 people are in hospital after contracting COVID-19.

Vagić said the arena hospital had been in the offing since spring and would help the healthcare system in Croatia, and especially Zagreb, to cope with demand.

"This is planned and not a catastrophic scenario," Vagić insisted.

"I would tell patients that whatever measures are taken, if they are not implemented, they will not be effective."

The Arena Zagreb is scheduled to host the European Championships from January 25 to 31.

Should it go ahead, medals will be awarded in the men's and ladies' singles as well as pairs and ice dance.