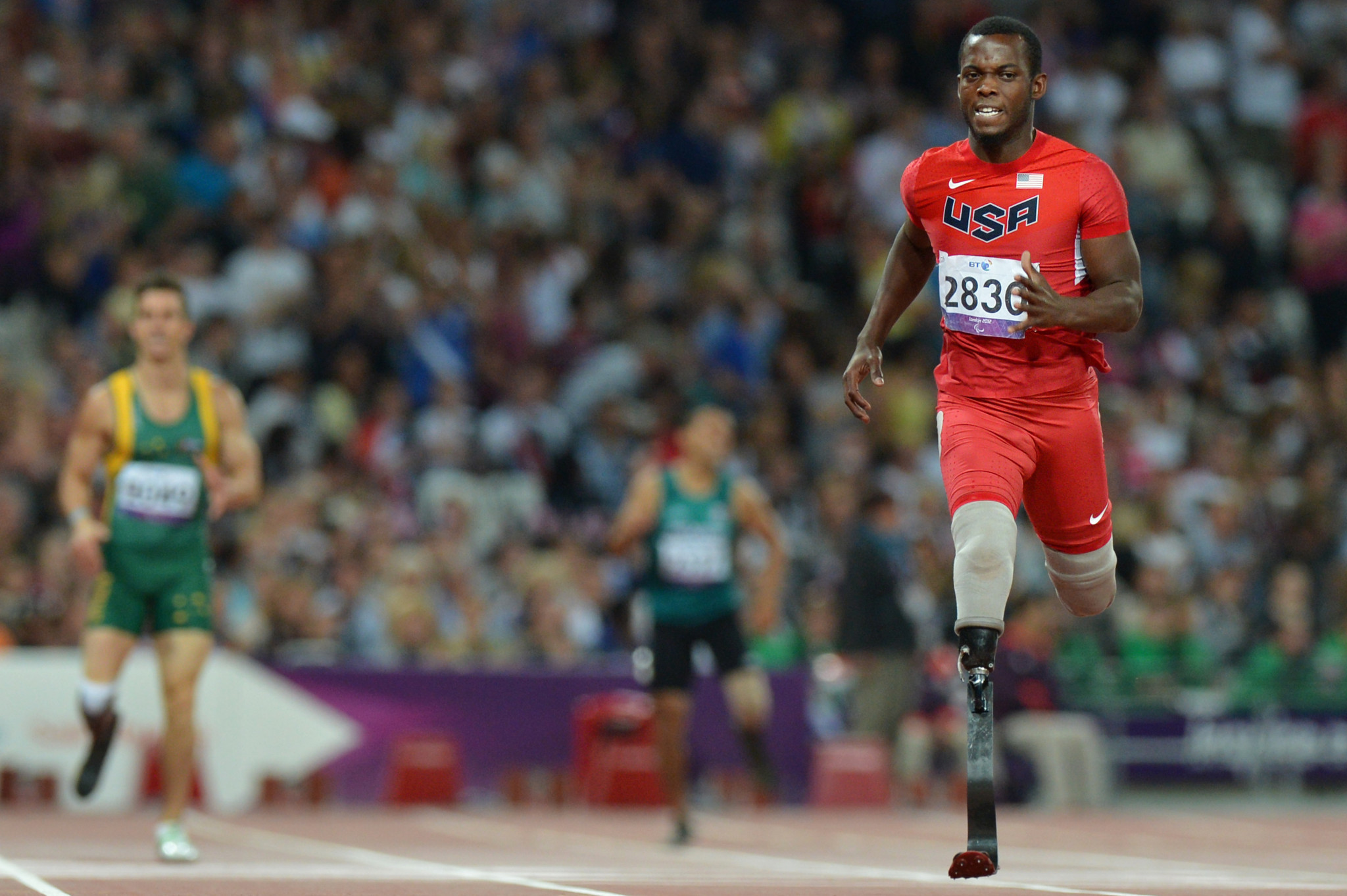 Paralympic sprinter Blake Leeper has appealed a Court of Arbitration for Sport (CAS) ruling that upheld World Athletics' decision to ban him from competing against able-bodied athletes to the Swiss Supreme Court.

Leeper has challenged the CAS decision he and his legal team have termed as "racially discriminatory".

World Athletics deemed that the American runner received an unfair advantage over able-bodied athletes as Leeper's prosthetics mean he runs at an "unnaturally" tall height.

CAS found Leeper's prostheses make him 15 centimetres taller than if he had his biological legs - he would normally be 5ft 9in, but his aids gave him the legs of someone the height of 6'8".

The CAS Panel did partially uphold the appeal, determining that Rule 6.3.4 of the World Athletics technical rules is "unlawful and invalid to the extent that it places the burden of proof upon an athlete desiring to use a mechanical aid to establish that the use of such mechanical aid will not provide the athlete with an overall competitive advantage over an athlete not using such an aid".

However, it considered that the evidence put forward by both parties during the hearing and in written submissions gave World Athletics a legitimate objective in pursuing the rule.

Leeper has since called the MASH rule "racially discriminatory", citing that the formula was derived from studies done solely on white and Asian subjects, with people of African descent excluded.

These studies focused on athletes from Spain, Australia and Japan.

According to Leeper's legal team, World Athletics admitted at the CAS proceeding that scientific studies show differences in "leg lengths and height ratios" among black people compared to other ethnicities.

Leeper has argued that the CAS hearing violates the prohibition of discriminatory measures in the European Convention on Human Rights.

"It is deplorable that World Athletics is barring Mr. Leeper from competing against able-bodied athletes using his prosthetics based on studies that excluded any black subjects, when World Athletics' own experts admit that black athletes with an African genealogical background do not have the same body proportions as Caucasian and Asian athletes," said lead counsel Jeffrey Kessler.

Kessler stated that World Athletics was a "repeat offender" in discriminating against disabled athletes, referencing the case of Oscar Pistorius, who was initially barred him from competing at the Olympics.

CAS overturned this ruling, allowing Pistorius to attempt to qualify for Beijing 2008, but he failed to make the South African team.

Pistorius instead competed at London 2012, finishing last in the his 400 metres semi-final.

The South African has since been convicted of murdering his girlfriend Reeva Steenkamp and is currently incarcerated.

"These decisions of World Athletics are wrong and unjust," said Leeper.

"When the sporting world is fighting every day to inspire people to be free of racial discrimination, World Athletics should be leading that fight, instead of excluding black athletes based on studies that ignore black people and act as if we do not exist."

"World Athletics welcomes CAS’s ruling that on the facts of this case, and based on extensive expert evidence, World Athletics met its burden of proving that Mr Leeper’s prostheses give him an artificial competitive advantage over athletes not using such prostheses," read the statement.

"World Athletics strongly rejects the (new) allegation from Mr Leeper’s legal team that the finding that he ‘runs tall’ is based on a ‘racist’ Paralympic rule.

"The 15 centimetre disparity found in Mr Leeper’s case between his prosthetic leg length and his natural leg length is not due to racial differences in body dimensions."