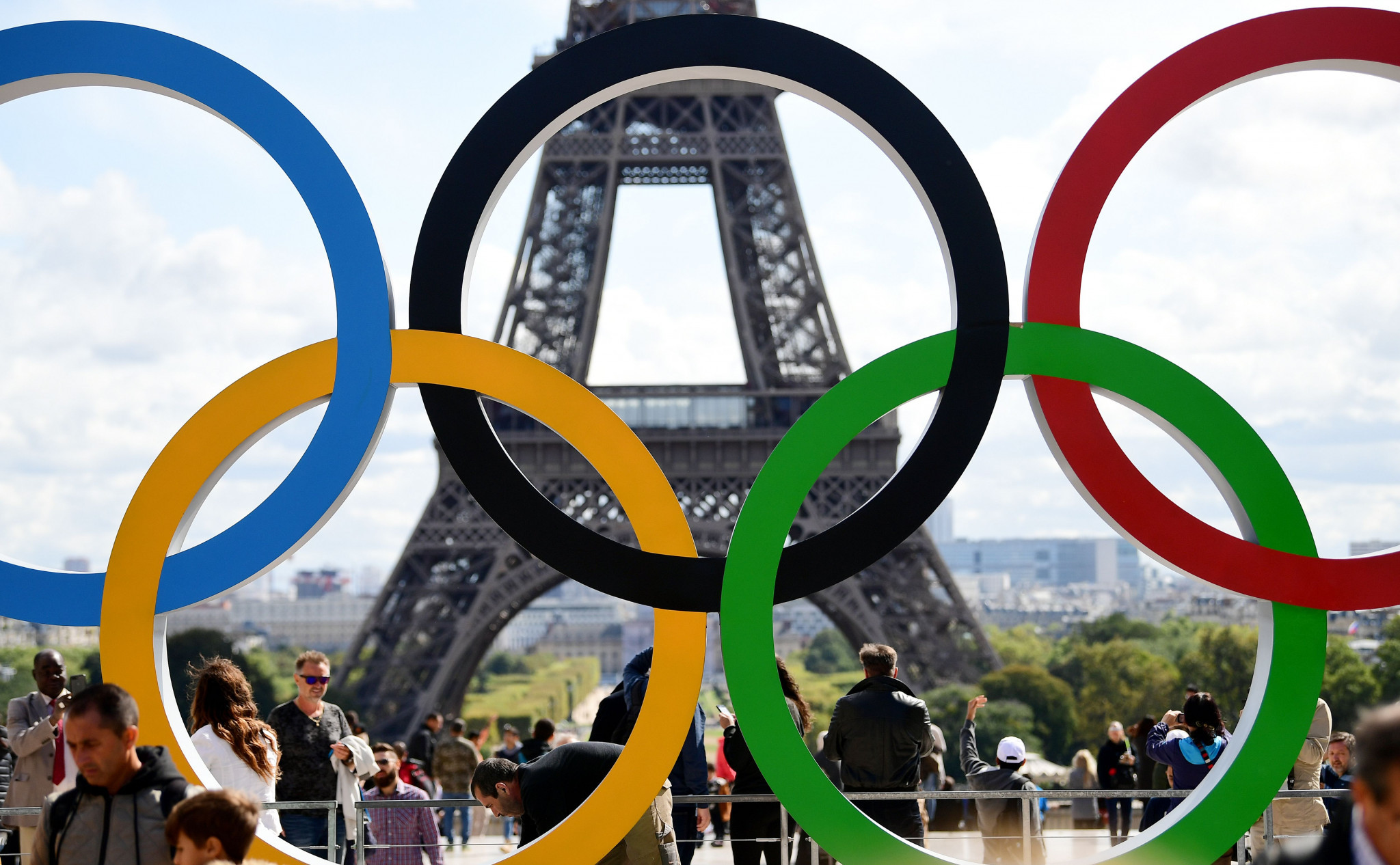 The Organising Committee of the Paris 2024 Olympics and Paralympics has announced a new concept for its venues for the Games, in a bid to make budget savings.

In the wake of the COVID-19 pandemic, organisers have faced financial constraints which have forced them to tighten costs.

It was decided at a Paris 2024 Executive Board meeting that some venues should be shared.

Organisers also said the revamp focused on environmental responsibility and has strong roots to the local community, including Seine-Saint-Denis.

The area has been the focus of much of the opposition to the Olympics, with protests held just over a week ago concerning the plans to regenerate the area.

Many locals have expressed concerns over being relocated from their home commune.

Out of the 32 Olympic sports, 24 of them will now be within 10 kilometres of the Olympic and Paralympic Village, with the new concept also allowing venues to be 100 per cent accessible by public transport.

Surfing will be one of those sports that will not be close to the Olympic Village as it is set to take place on the Pacific island of Tahiti.

Sharing of venues will help save money with one of the changes seeing Para-table tennis switched to the same venue as Olympic table tennis, Arena Paris Sud 4.

The same concept could exist for Para-judo, which is currently set to move to Champ de Mars Arena where Olympic judo is already scheduled to take place.

Para-taekwondo and Para-swimming will also share venues with their Olympic equivalents.

These changes mean that two additional temporary venues - the Le Bourget Arena and the Olympics Aquatics Stadium - are no longer needed.

One less stadium will be used for football, too, with the multi-purpose Paris ground Stade Jean-Bouin no longer required to leave seven stadiums for the tournaments.

Seine-Saint-Denis will still hold five Olympic sports - athletics, aquatics, climbing, rugby sevens and shooting - and will also receive a permanent sports facility for climbing as part of the legacy project.

The Paralympic marathon and Paralympic cycling road race are also set to be held in the area.

On December 17, they will be submitted to the Paris 2024 Board of Directors as part of a meeting that will confirm the seven host cities for football.

This meeting will take place after the IOC has released the sports programme for Paris 2024, with the details set to be announced during the IOC Executive Board's meeting from December 7 to 11.

Paris 2024 claims that all of its "iconic" venues have been retained for the Games.

A full list of venues can be found here.