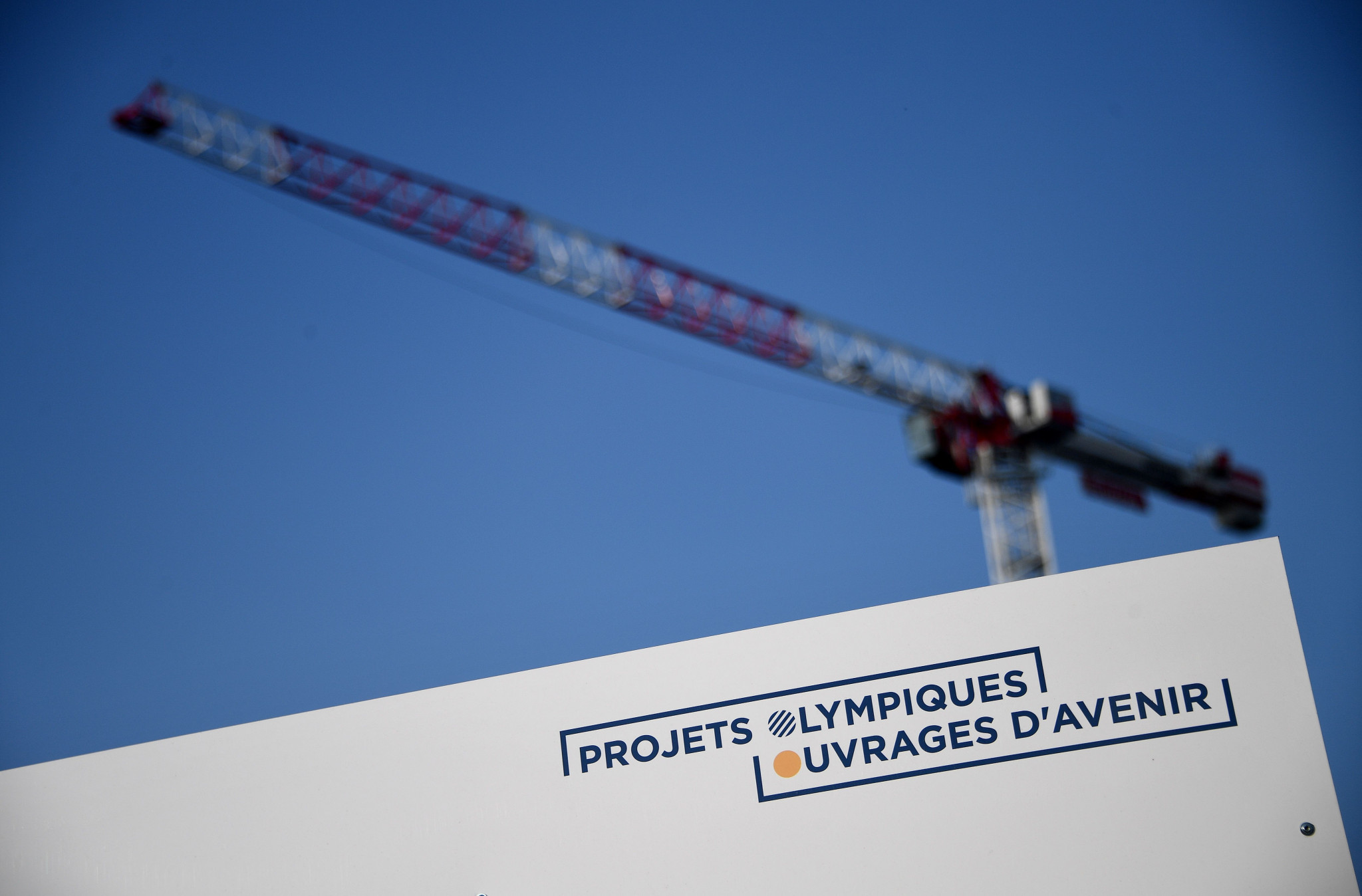 Opponents to the Paris 2024 Olympics have held a march to protest against construction and development sites planned for the Games.

The protest was held on November 17.

The march began at the Saint-Ouen town hall and visited construction sites for Olympic venues, including the Athletes' Village site.

According to Francs Jeux, the march was dubbed the "Toxic Tour".

Protestors carrying banners reportedly called for the cancellation of the Games, amid claims the sites will create "injustices" and "concreting" of the local area.

Organisers of the march claimed it would be the first of a series of protests in the countdown to the Games.

The Seine-Saint-Denis region is considered one of the poorest areas in France.

The Athletes' Village and Olympic Aquatic Centre are being constructed in Seine-Saint-Denis.

The Athletes' Village will be turned into a living area and housing after the Games.

Organisers say the Olympic Aquatic Centre will help to address the lack of sports facilities in the department.

Construction of the 51-hectare Athletes' Village was launched last year.

Organisers claim housing the Athletes' Village in Saint-Ouen, a commune of Seine-Saint-Denis, will help rejuvenate a deprived area of the French capital.

The project has drawn criticism locally, however, amid concerns over the relocation of residents, businesses and schools.

As many as 4,000 homes could be made available after the Games.

The coronavrius pandemic has not delayed construction for the Olympics and Paralympics, organisers have insisted, although it has led to some cost-cutting moves.