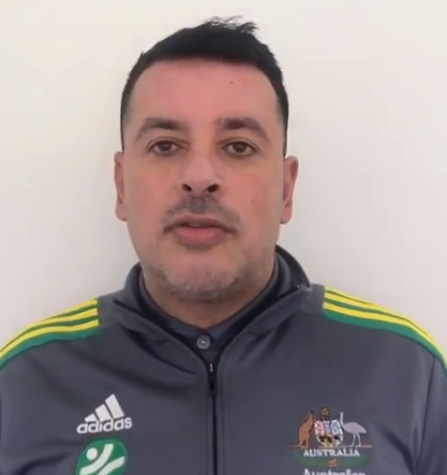 The sessions are designed to provide more access to technical coaching to the national taekwondo community.

It is hoped that the initiative will particularly help clubs and participants who have been unable to recommence face-to-face training amid coronavirus restrictions.

Session two focused on technical kicking and execution in competition, while session three covered feints to kicking and kicking in the clinch.

Advanced coaches and athletes were targeted in session four while session five this week will be dedicated to the "unwritten rules" in a taekwondo bout.

The sessions recorded so far can be found here.