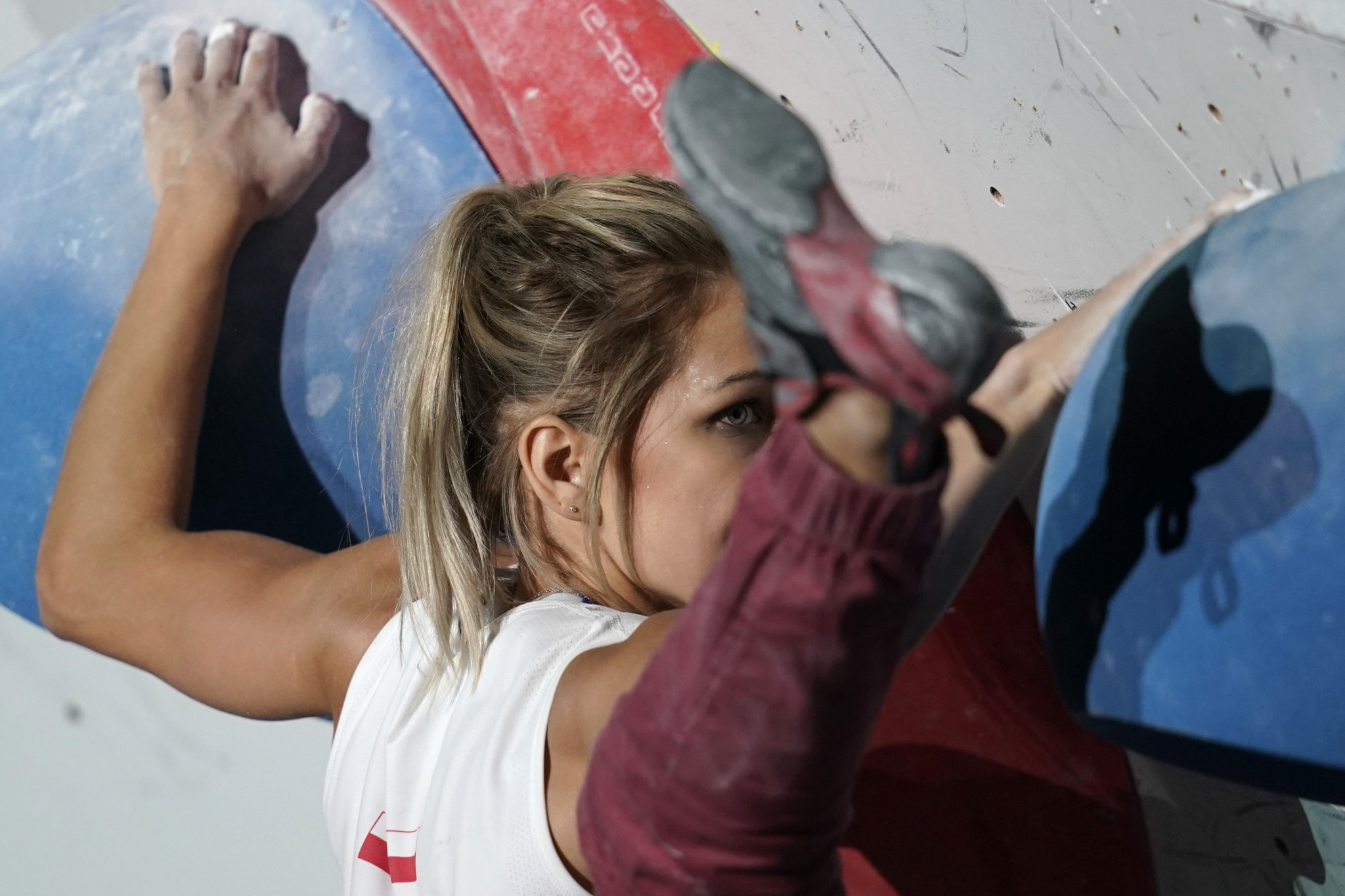 Two qualification berths for the Tokyo 2020 Olympics will be on offer at the International Federation of Sport Climbing (IFSC) European Championships, which begin in Moscow tomorrow.

The combined discipline - which offers one men's and one women's route to Tokyo 2020 - will not be held until the final two days of the eight-day event, however.

Speed qualification and finals are scheduled for the opening day tomorrow.

Boulder qualification is due to begin the following day, with finals on Monday (November 23).

Wednesday (November 25) should see European lead champions crowned, while there will be a rest day before the combined competition begins.

Men's and women's combined will both be on the Tokyo 2020 programme next year when sport climbing makes its Olympic debut.

Nineteen European climbers have already qualified for the Olympics.

Jernej Kruder of Slovenia was the top men's climber not to secure Olympic qualification at the 2019 IFSC World Championships are therefore figures to be among the athletes to watch in the Russian capital.

Ukrainian Ievgeniia Kazbekova, who was the top-ranked women's climber, opted not to compete in the Russian capital.

Kazbekova had COVID-19 and said it took "much more time than expected to recover", leading to the athlete making the "hard decision" to opt out.

France, having already secured the maximum four quota sports at the Olympics, have opted out of this event due to the health crisis, while Germany will not send a men's team as two German men have already earned quota places.

Austria and Spain are also not taking part.

The event is being staged at the Irina Viner-Usmanova Gymnastics Palace, despite a steady increase in reported COVID-19 deaths in Russia over the past month.

It was due to take place in March, before being postponed several times because of the coronavirus pandemic.

Pan America is the only region to have held its Continental Championships in 2020, with those in Asia, Europe, Africa and Oceania also postponed because of the pandemic.