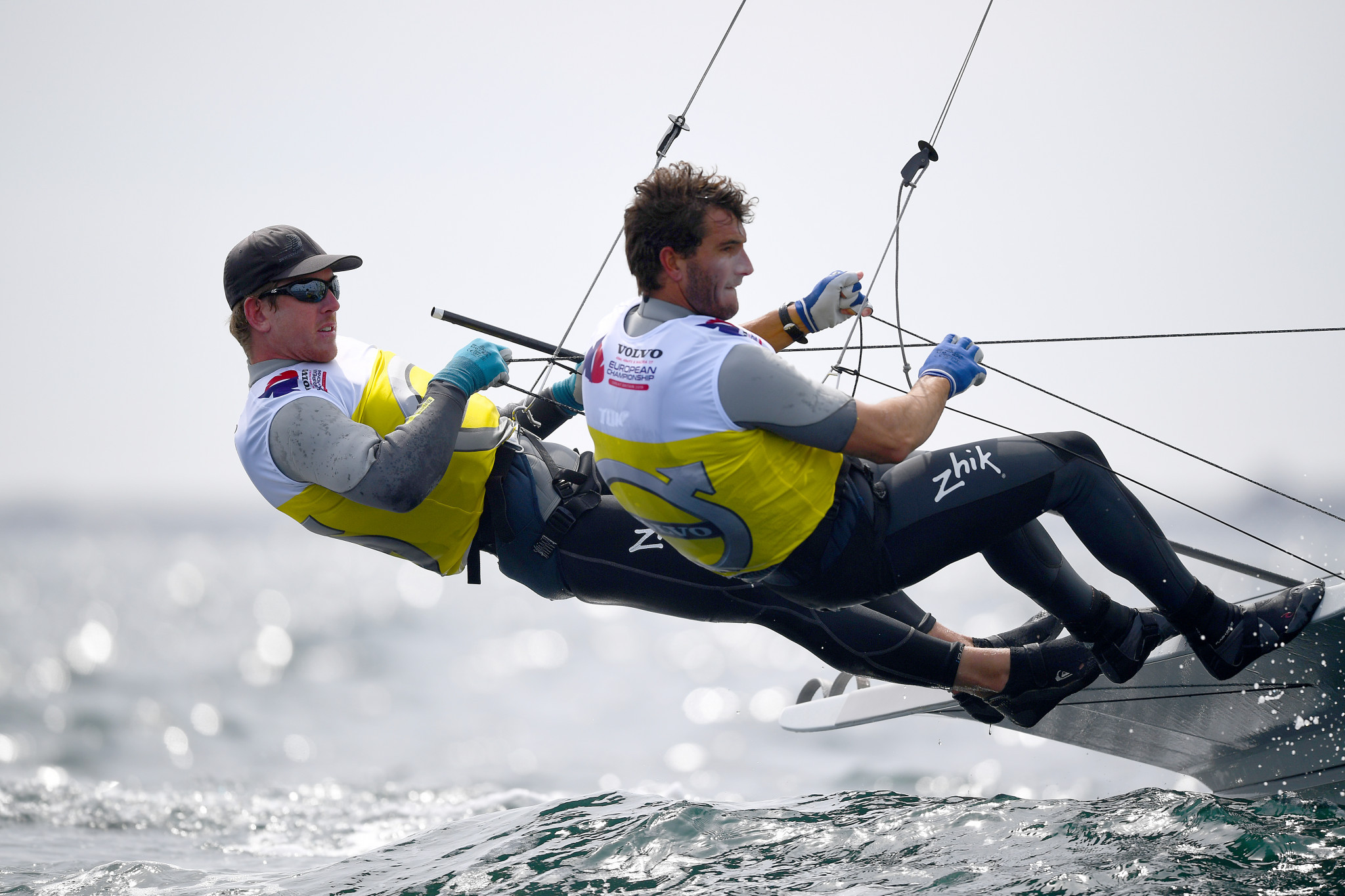 World Sailing has announced a shortlist of four for this year’s 11th Hour Racing Sustainability Award - and the public will be given the chance to vote for their favourite initiative for the first time.

The award celebrates the successful delivery of a high-impact sustainability initiative that is aligned with the World Sailing Sustainability Agenda 2030.

A public vote is set to run from November 27 to December 4, with the winner to be announced on December 9.

Last year’s 49er, 49erFX and Nacra 17 World Championships held in Auckland in New Zealand was one of five regattas to achieve platinum status from Sailors for the Sea.

A beach and bay clean-up was organised ahead of the event with help from Olympic champions Peter Burling and Blair Tuke, with a group of sea cleaners hauling up rubbish from the seabed, including car tyres, fighting gear and pipes.

Nearly 60 per cent of the waste was recycled and a carbon offset scheme was introduced during the competition, which also eliminated single-use plastics.

The fully-electric mark can run an entire day on a single charge, cutting the need for fossil fuel-burning power boats that are typically required to set a racecourse.

More than 100 clubs from around the world have used the MarkSetBots, partnering with organisations including SailGP and Yacht Club de Monaco’s Solar and Energy Challenge.

The goal of Northern Light Composites is to create a new circular economy for the yachting industry, making sustainable sailing boats with already-used technologies but innovative materials.

To achieve this, the company is testing natural fibres, such as flax, bamboo or cellulose.

Lastly, Starboard is a leading manufacturer of stand-up paddleboards and windsurf boards, including the iQFOiL - set to be used at the Paris 2024 Olympics.

The company plants mangroves to absorb carbon emissions stemming from the production of its products 10 times over for every single board.

"The judges were impressed with the standard and variety of applications and I’m pleased that the finalists cover events, equipment production and innovation within the sport," said Dan Reading, head of sustainability for World Sailing.

"I encourage the public to participate and share the vote to decide the winner as we all strive to contribute to sailing’s involvement in global sustainability."