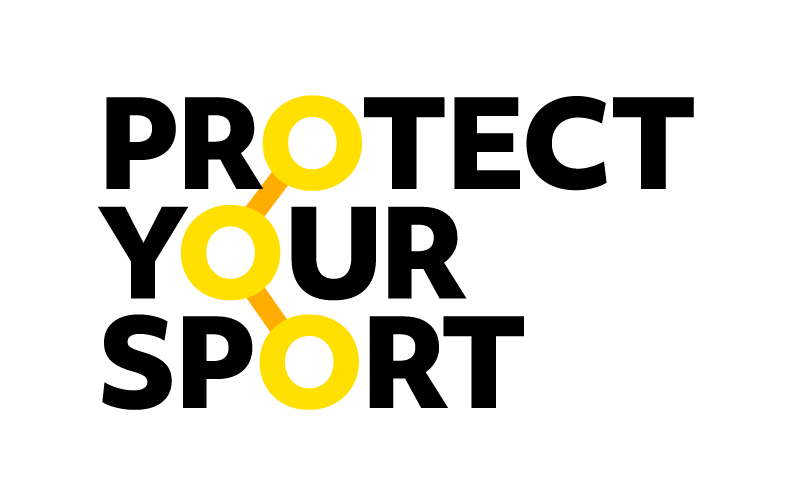 UK Anti-Doping (UKAD) has announced a campaign called "Protect Your Sport" with the aim of encouraging whistleblowers.

It comes after the number of reports made to the organisation reduced amid the coronavirus pandemic.

UKAD said the campaign has been launched to highlight the various ways an athlete, coach or anyone with a suspicion can speak out in confidence.

The National Anti-Doping Agency said 35 per cent of bans published in 2019 came after information shared by whistleblowers, highlighting the importance of intelligence reports.

UKAD said it receives more than 1,200 reports a year, but the number has been significantly impacted after the halting of competitive sport.

A total of 638 reports were received up to September, with UKAD expecting a 30 per cent reduction by the end of this year.

UKAD said the campaign will be an evidence-based approach, utilising research from the World Anti-Doping Agency (WADA) and Leeds Beckett University.

Research has identified a lack of awareness on how to report, uncertainty that what has been witnessed is enough to report, concerns over confidentiality and a feeling that whistleblowers will not be taken seriously as reasons why people do not report concerns.

"There's an understanding that it takes a team to be successful in sport, and it's the same in keeping sport clean," said Pat Myhill, UKAD director of operations.

"We're here to protect the values of sport which everyone holds dear, but we can't do it on our own.

"People coming to us with their concerns about doping is absolutely vital for clean sport, and our message in this campaign is clear – if you feel like something's not right, report it.

"When competitive sport stopped in March due to the COVID-19 crisis, we saw a small decline in intelligence reports.

"But we know, and the Leeds Beckett research shows us, that there are longer-term issues around people in sport not knowing how to report, and what to report, so that's why we're launching this campaign.

"Protect Your Sport highlights how easy it is to share your concerns with us, with 100 per cent confidentiality.

"Even if someone is not sure if what they have seen is doping, we want to hear from them."

Concerns can be shared via WhatsApp, online, email or phone.

Protect Your Sport is also available to listen to and support those who want to speak out in confidence.

UKAD has also outlined its Whistleblower Policy to outline protections for anyone sharing information about doping.

The policy is linked to changes in the 2021 World Anti-Doping Code about protecting people who report doping in sport.

A new anti-doping rule, which carries up to a lifetime ban from sport, has been introduced and applies to anyone who attempts to threaten or intimidate someone into not reporting doping or for retaliating against another person for doing so.

"I'm pleased to see UKAD taking steps to overcome some of the barriers people face when they want to report their doping concerns," she said.

"Clean sport will only be realised if everyone involved in sport plays their part.

"To play their part, the sporting community needs to understand the process of reporting their concerns and be reassured of the safeguards in place.

"At the same time, sports organisations need to actively encourage their members to come forward with information.

"Protecting the integrity of sport and the welfare of athletes is a collective effort."