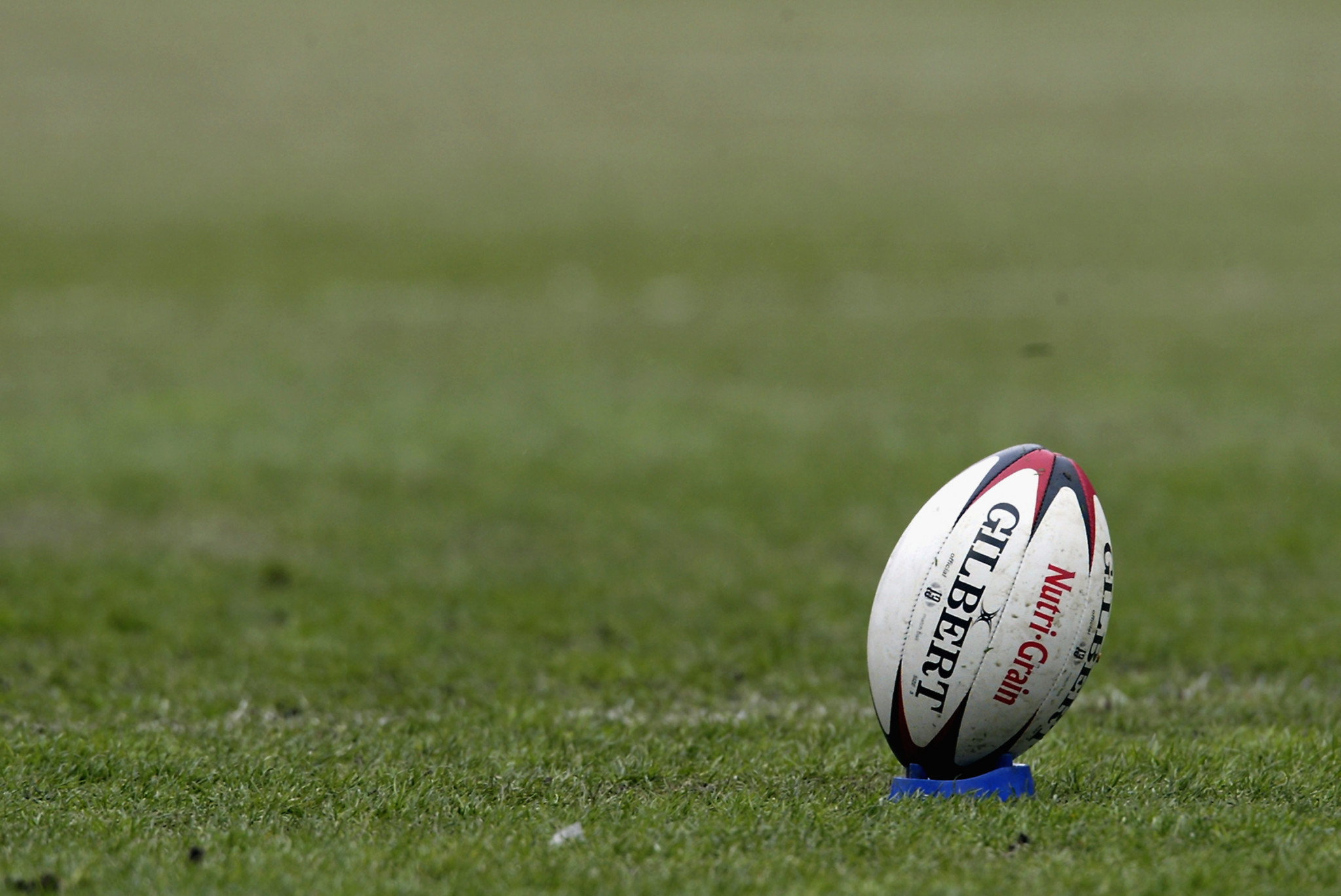 The 28-year-old Lea signed for third-tier Rochdale Hornets in December 2019 and provided an out-of-competition urine sample to UKAD on January 9.

Analysis of the urine sample returned adverse analytical findings for drostanolone, its metabolite and a metabolite of trenbolone.

Drostanolone and trenbolone are anabolic steroids which artificially improve athletic performance and are prohibited at all times.

Lea claimed he only took the substances to improve his physical appearance but confirmed he could not prove the violation was not intentional.

"Athletes have a responsibility to themselves, their fellow athletes and sport to ensure that they are adhering to the anti-doping rules in order to keep sport clean," said UKAD director of operations Pat Myhill.

"This includes double checking all products, supplements and medications for prohibited substances.

"It is not enough to say 'I didn’t know they were steroids'."

Leighton Buzzard RFC player Perry had a sample collected by UKAD on October 28 2019.

It showed an adverse analytical finding for oxandrolone and its metabolites.

Perry admitted the charge and received a four-year suspension until December 19 2023.

"Oxandrolone is a steroid which artificially builds and maintains muscle mass and is rightly banned from all sport," said UKAD deputy director of operations Hamish Coffey.

"Taking these drugs is a short-cut and is not only cheating but could also have serious consequences."

According to UKAD statistics, Lea becomes the eighth rugby league player in Britain who is currently serving a drugs ban.

There are currently 26 rugby union players in Britain serving a doping ban, including Perry.