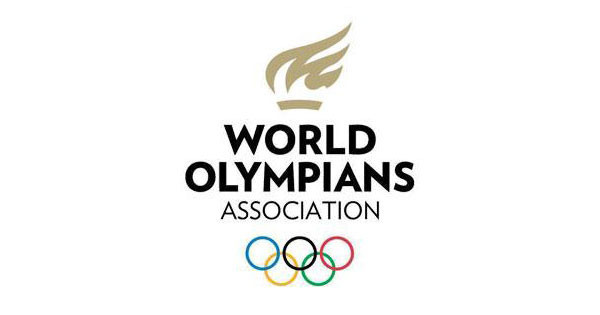 The World Olympians Association (WOA) has published its first set of findings from its WOA Olympians Health Study, showing information about athlete injuries.

In its report, it showed that 63 per cent of Olympians surveyed stated that they had suffered at least one significant career-related injury.

This study looks to investigate the long-term health issues of Olympians in a bid to assist future research and policy-making to improve the lives of athletes in the future.

Also revealed in this was that knee injuries were the most frequent at 20.6 per cent, followed by lumbar spine at 13.1 per cent and shoulder and clavicle at 12.9 per cent.

Studies also showed that female injuries were more prevalent than males, with 68.1 per cent sustaining injuries compared to 59.2 per cent.

Of those injuries, 63.8 per cent were attributed to training, while a third of Olympians either reported ongoing pain or functional limitation as a result of injuries during their Olympic career.

There was also a general consensus among Olympians that the benefits of sport outweighed any health issues and said they would "do it all over again" in hindsight.

"As the world's first-ever worldwide study into injury prevalence in Olympians, the WOA Olympians Health Study has been ground-breaking from the outset," said WOA President Joël Bouzou.

"We have produced pioneering and insightful findings which provide greater understanding of the injuries Olympians encounter.

"The findings lay strong foundations for new protocols to improve Olympians and elite athletes' welfare and to reduce the chances of sustaining injuries now and in the future.

"I would like to thank the Olympian community who have contributed to this study which has enabled us to generate new knowledge on their long-term and overall health.

"A core part of WOA's mission is to support Olympians at all stages of their lives.

"This study is just one of our initiatives that benefit Olympians both now and in the future."

This study is the first of three papers to be released with the next two covering details on specific injuries, sports and demographics.

This first paper has been published in the British Journal of Sports medicine, with WOA commissioning three-time Olympian Debbie Palmer, a lecturer and researcher in sports injury and illness prevention at Edinburgh Napier University to run the survey and analyse the results.