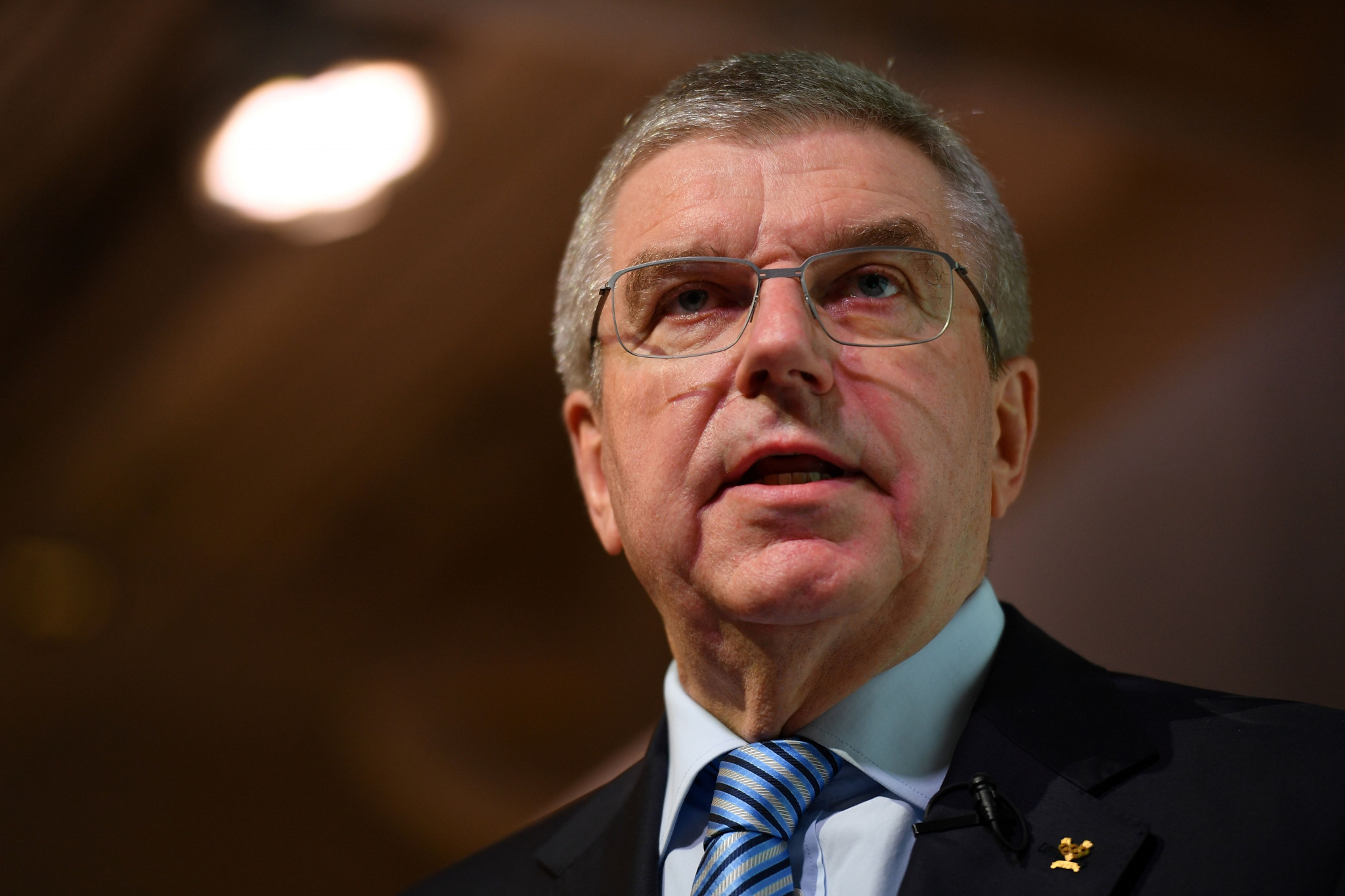 International Olympic Committee (IOC) President Thomas Bach is set to be among the speakers at the virtual World Olympians Association (WOA) General Assembly on Thursday (October 22).

Bach, an honorary President of the WOA, will address attendees alongside IOC sports director Kit McConnell.

The pair are expected to underline the strength of the partnership between the IOC and WOA and highlight future collaborations at both a national and international level, including at next year's Olympic Games in Tokyo.

The General Assembly will bring together National Olympians Associations to discuss the future strategic direction of the WOA.

Elections will also take place for the WOA Executive Committee for the next four years.

In keeping with the international guidelines regarding the COVID-19 pandemic, the General Assembly will take place entirely online.

Voting will be completed electronically via an online voting system.

This year's event will be opened with a video message from WOA patron and five-time Olympian Prince Albert II of Monaco.

WOA President Joël Bouzou will then update members on the growth and development of the organisation since the previous General Assembly in 2015.

"We are pleased to be able to host the 2020 WOA General Assembly online this year, fulfilling our constitutional obligations, while ensuring the safety of our members is paramount," Bouzou said.

"WOA remains committed to its vision of a harmonious world inspired by Olympians.

"The General Assembly offers us the necessary platform to consolidate and strengthen our organisational goals in order to deliver on this vision.

“By coming together at this time, we will be able to highlight the incredible strides WOA has made over the past five years.

"We will also hear from our member National Olympians Associations about what tools they need in order to continue the fantastic work they do inspiring and supporting Olympians in their communities and working in partnership with National Olympic Committees."

During the previous WOA General Assembly in Moscow in 2015, the Executive Committee was expanded and a new WOA Constitution was passed.